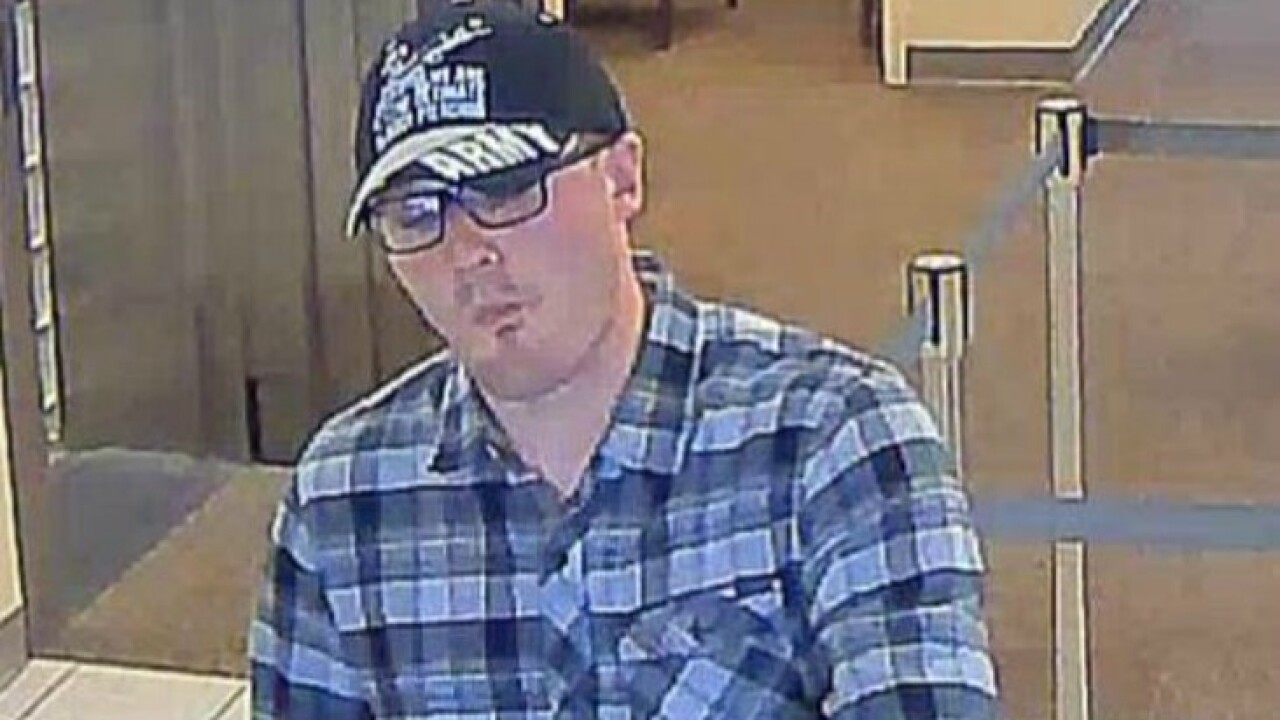 Police in Henrico report a man who fit the description of a bank robber tied to at least four other crimes robbed the Wells Fargo at the Gayton Crossing shopping center Monday afternoon.

The robber walked into the bank and handed the teller a note that indicated he might have a weapon.

The teller handed over money and the robber got away. 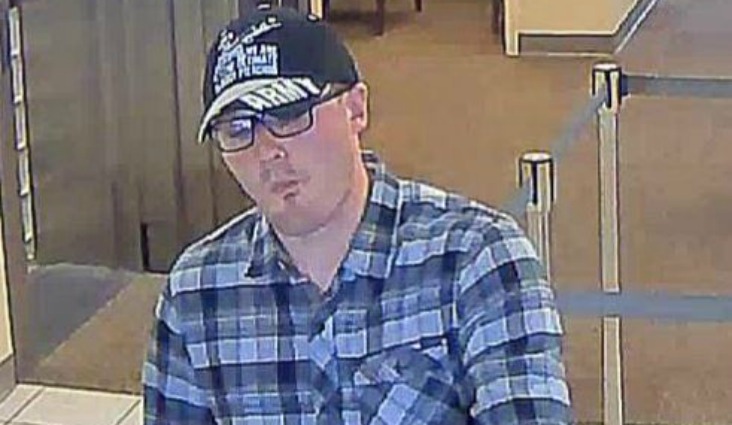 Police believe the robber is the same man who robbed the Union First Mark Bank inside of Martin’s located at 3107 Boulevard in Colonial Heights last week. After that robbery, the FBI dubbed the robber the “Soul Patch Bandit” because of his facial hair.

The FBI has also announced a reward of up to $10,000 for information leading to the arrest and conviction of the “Soul-Patch Bandit.”

Investigators believe the suspect is responsible for the following robberies:

The suspect is described as approximately 6’ to 6’3”, average to thin build, wearing black rim prescription glasses and should be considered armed and dangerous.