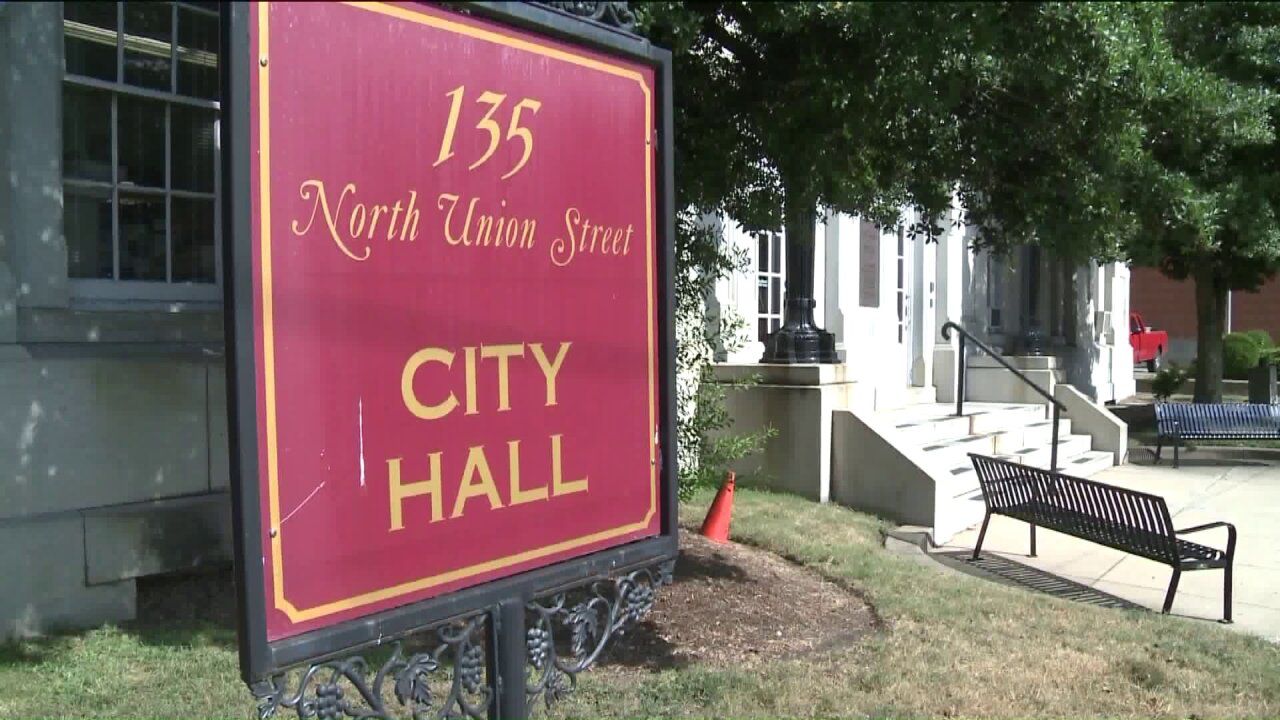 PETERSBURG, Va. – The South Central Wastewater Authority has ended their lawsuit against the City of Petersburg over past-due wastewater treatment payments that currently exceed $1.9 million.

SCWWA came to the decision after working in cooperation with the city and the McAuliffe Administration.

Under the settlement agreement, the city is to resume making timely monthly payments beginning in December and pay a lump sum payment of approximately $1.2 million by December 15, 2016.

The lump sum payment will be applied to the city’s delinquency balance. The city and the authority would then have a two-year payment schedule to redeem the remainder of the outstanding bill.

The settlement agreement must be ratified by Petersbug City Council and the South Central Board, both of which will meet this week to consider the agreement.

The SCWWA filed suit in September, because for four years, Petersburg had been late paying them the money the city collects from residents.

According to the lawsuit, when Petersburg residents pay their sewer bills, the city frequently uses that money to pay other bills, instead of giving it all directly to the authority.

In the lawsuit, the authority sought to put the city in receivership, which meant paid sewer bills would no longer pass through City Hall. Instead, they would go to a third party, who would then give that money directly to the authority.

The SCWWA provides wastewater treatment services to the cities of Petersburg and Colonial Heights, and the counties of Chesterfield, Dinwiddie and Prince George.

In 1996, the localities created the SCWWA to help share in the cost for disposing of waste water.

Petersburg is the largest stake holder in SCWWA.