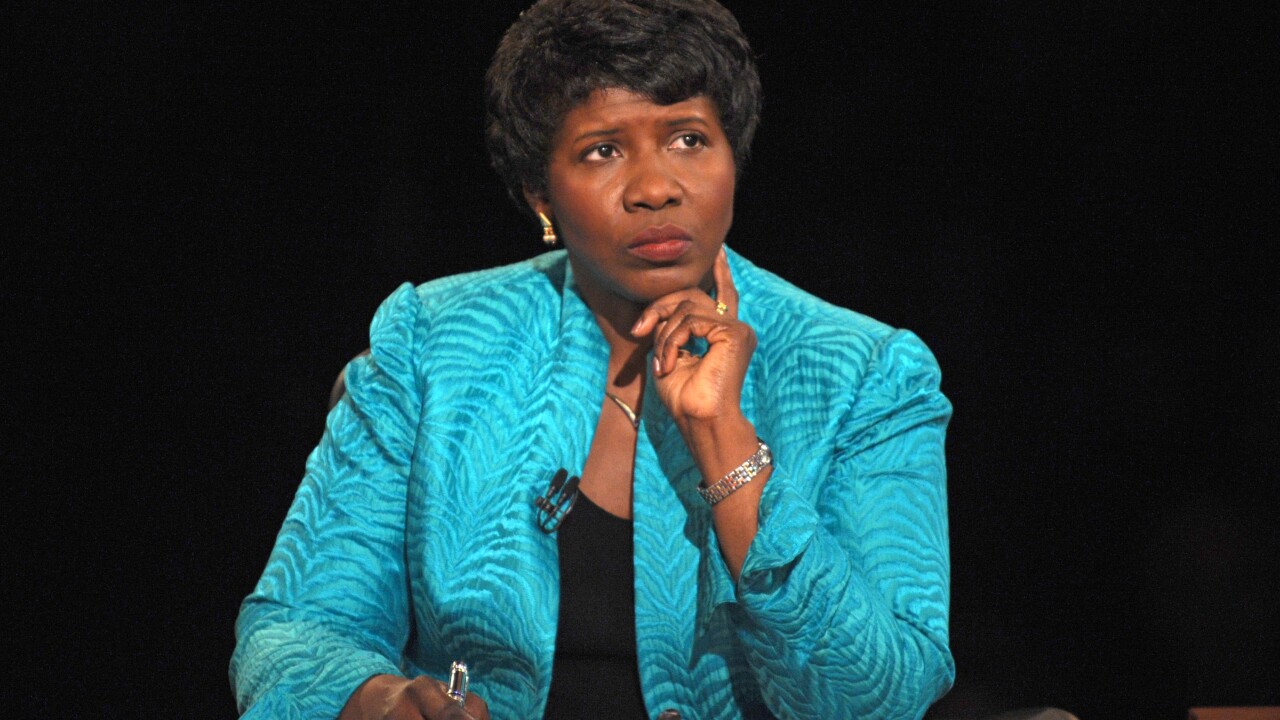 PBS journalist and debate moderator Gwen Ifill looks at Democratic vice presidential candidate U.S. Senator Joe Biden (D-DE) during the vice presidential debate at the Field House of Washington University’s Athletic Complex on October 2, 2008 in St. Louis, Missouri. The highly anticipated showdown between the two vice-presidential candidates will be their only debate before the election. (Photo by Don Emmert-Pool/Getty Images)

WASHINGTON — Gwen Ifill, the veteran journalist and newscaster who co-hosted PBS NewsHour, has died at the age of 61, her close friend Michele Norris confirmed on Monday.

Ifill, who worked at The Washington Post, The New York Times and NBC News, became moderator of PBS’s “Washington Week in Review” in 1999 and co-host of NewsHour in 2013. She and co-host Judy Woodruff were the first women to co-host a nightly news broadcast.

Ifill had been facing ongoing health issues that forced her to take a leave of absence from NewsHour in May. She was also absent from the show last week.