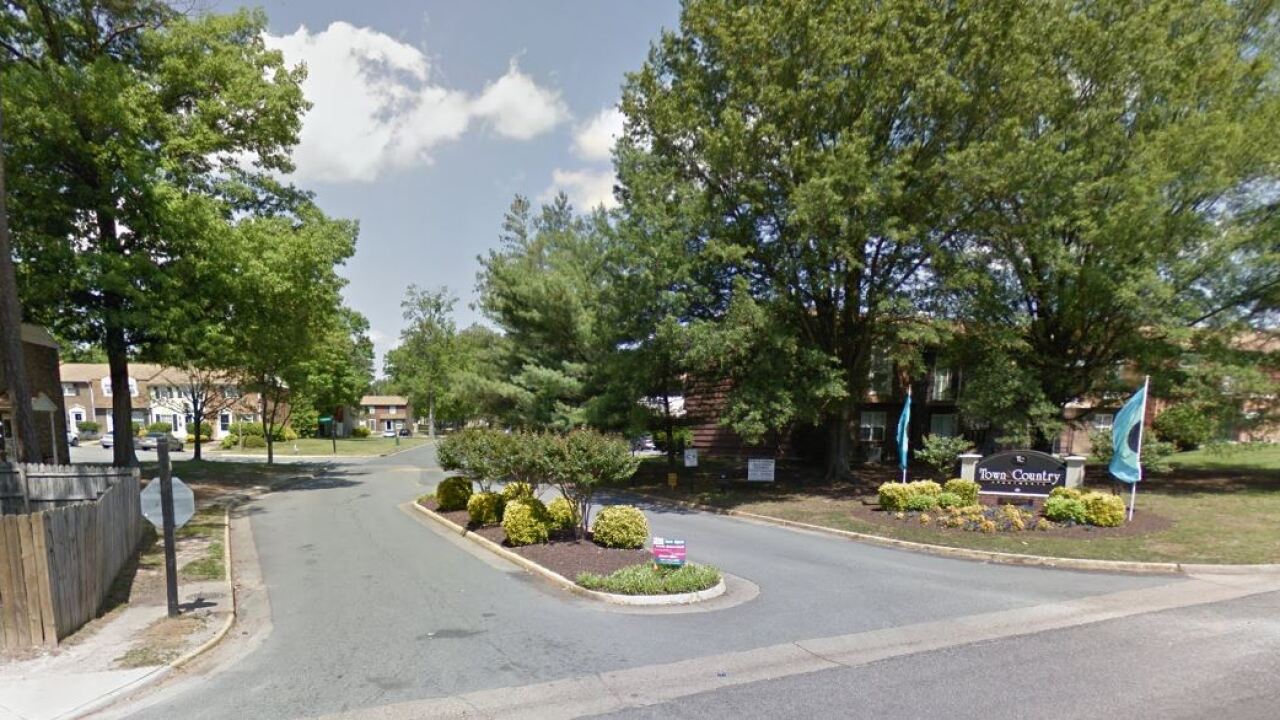 Jackson was shot at about 4:30 a.m. along the 1400 block of Ivymount Road in the Elkhardt neighborhood of South Richmond.

“Officers responded and located Jackson, who was suffering from an apparent gunshot wound, lying in the parking lot,” a Richmond Police spokesperson said. “He was transported to a local hospital for treatment where he later succumbed to his injuries.”

Police have not yet released information about a motive nor suspect in the shooting.

“Anyone with information about this incident is asked to call Major Crimes Detective Kevin Hughes at 804-646-3917 or contact Crime Stoppers at 804-780-1000,” the police spokesman said.