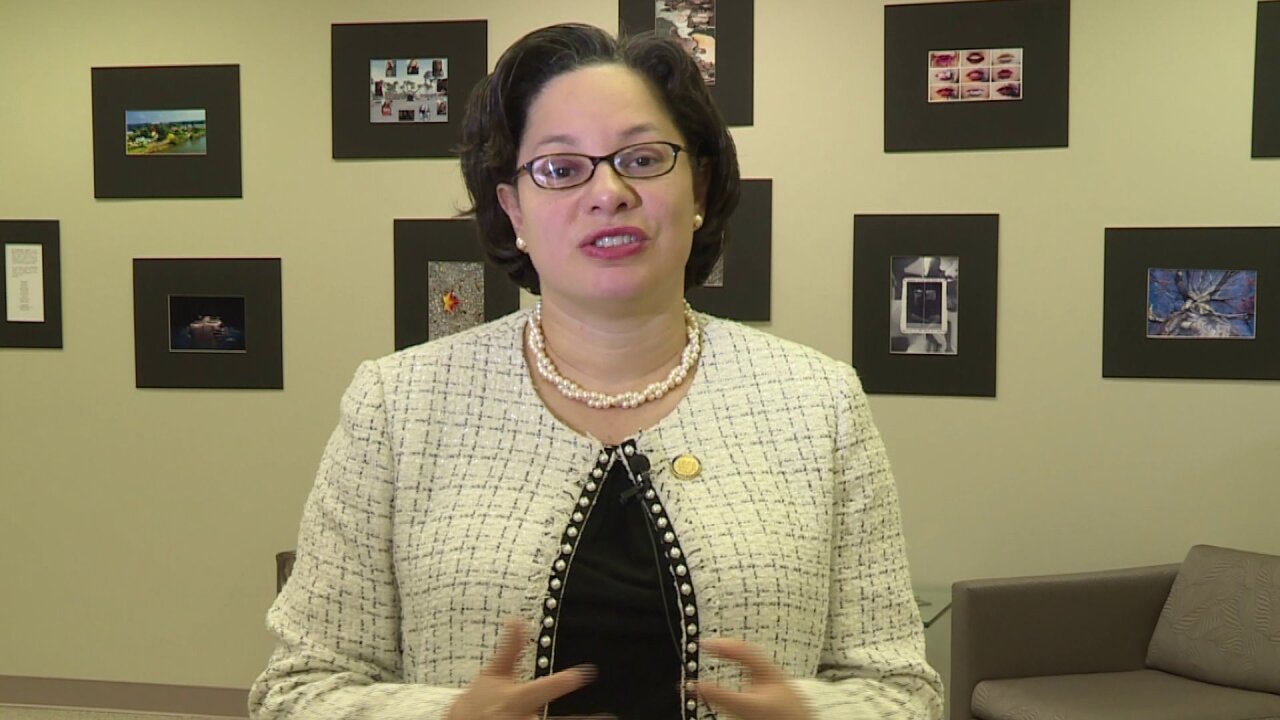 McClellan, who was first voted into office in 2005, plans to seek the 9th District State Senate seat occupied by Sen. Donald McEachin. McEachin was elected to the U.S. House of Representative on Election Day.

“I have heeded Hillary Clinton’s call to continue fighting for what’s right knowing that there is still much work to be done,” McClellan said in a prepared statement. “As State Senator, I would have an opportunity to build on my work in the House of Delegates to provide a high quality public education system for every child, strong and safe neighborhoods, and economic opportunity for all Virginians.”

Details about the Special Election needed to fill McEachin’s seat have not yet been announced.

Parts of Richmond, Henrico, and Hanover, along with all of Charles City County make up Virginia’s 9th State Senate District.