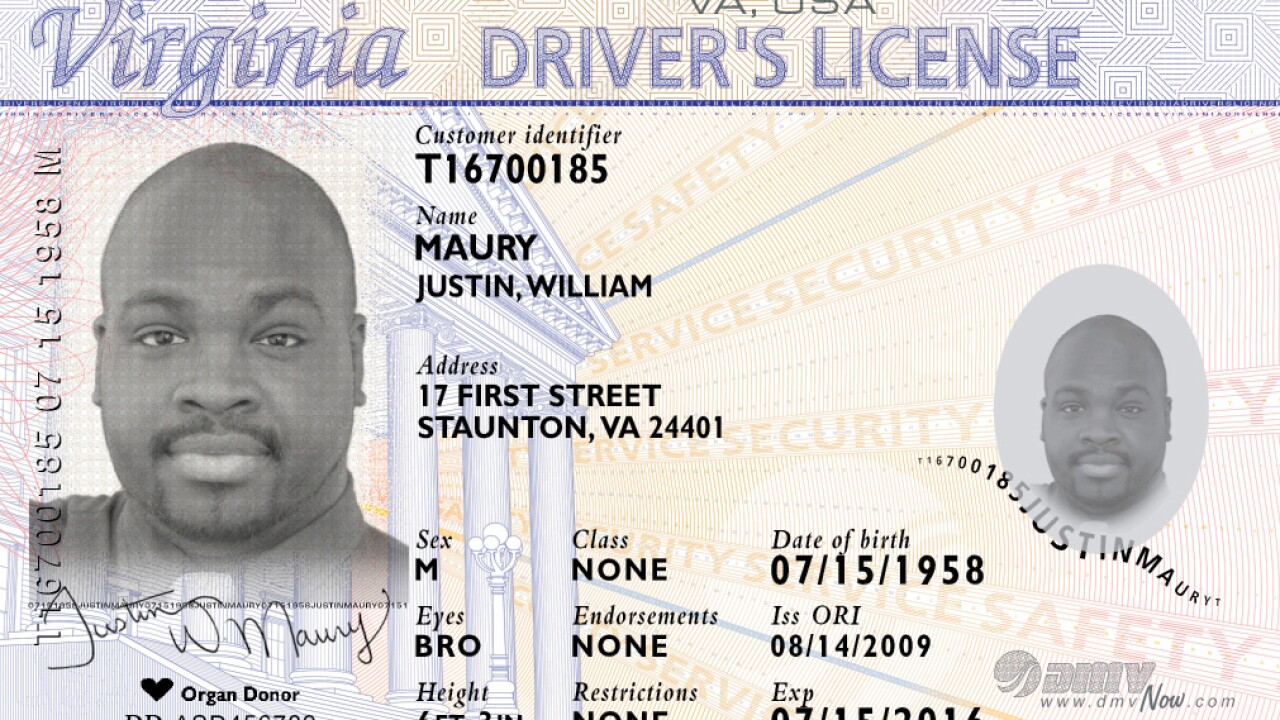 RICHMOND, Va. — The U.S. Department of Justice sided with a lawsuit filed in July on behalf of low-income drivers, which challenged the Commonwealth’s practice of suspending the driver’s license of people who can’t afford court costs and fines.

Plaintiffs alleged that state officials “unconstitutionally deprive people of this important interest by automatically suspending the driver’s licenses of those who fail to pay court fines or fees, without providing adequate process and without assessing whether the failure to pay was willful or the result of a defendant’s inability to pay.”

The Department of Justice agreed that the practice did violate due process in a brief.

“…The practice of automatically suspending an indigent person’s driver’s license for failure to pay money owed to a court without adequate consideration of the person’s ability to pay violates the Fourteenth Amendment,” the DOJ wrote in the brief.

The DOJ said an automatic suspension of driver’s licenses for failure to pay fines or fees does not advance a state’s inherent interest in promoting public safety, nor is it an effective means of achieving the identified purpose of this practice, namely compelling “future compliance with a court order.”

The DOJ also stated that if a payment plan is offered, but a person can’t pay any money in the foreseeable future, states must consider alternative options that do not require monetary payment.

“These alternatives include reducing fines or fees to a manageable amount in accordance with a person’s ability to pay, offering community service programs, or requiring the completion of coursework, such as traffic safety classes,” the DOJ wrote.

The complete brief can be read here: license-brief.

Correction: A previous version of this story stated a court ruled the Virginia driver’s license suspension law is unconstitutional. That is incorrect. The US Department of Justice filed a brief in support of the plaintiffs in the lawsuit. The case hasn’t been scheduled or held at this time.