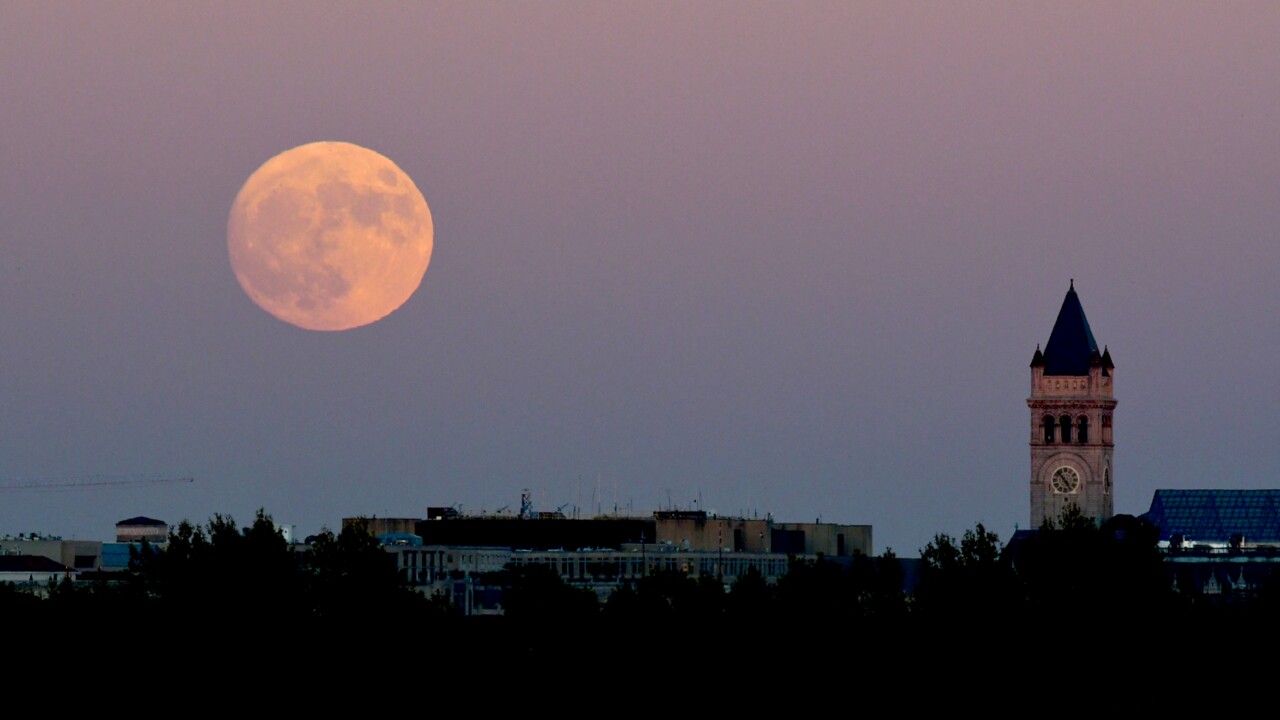 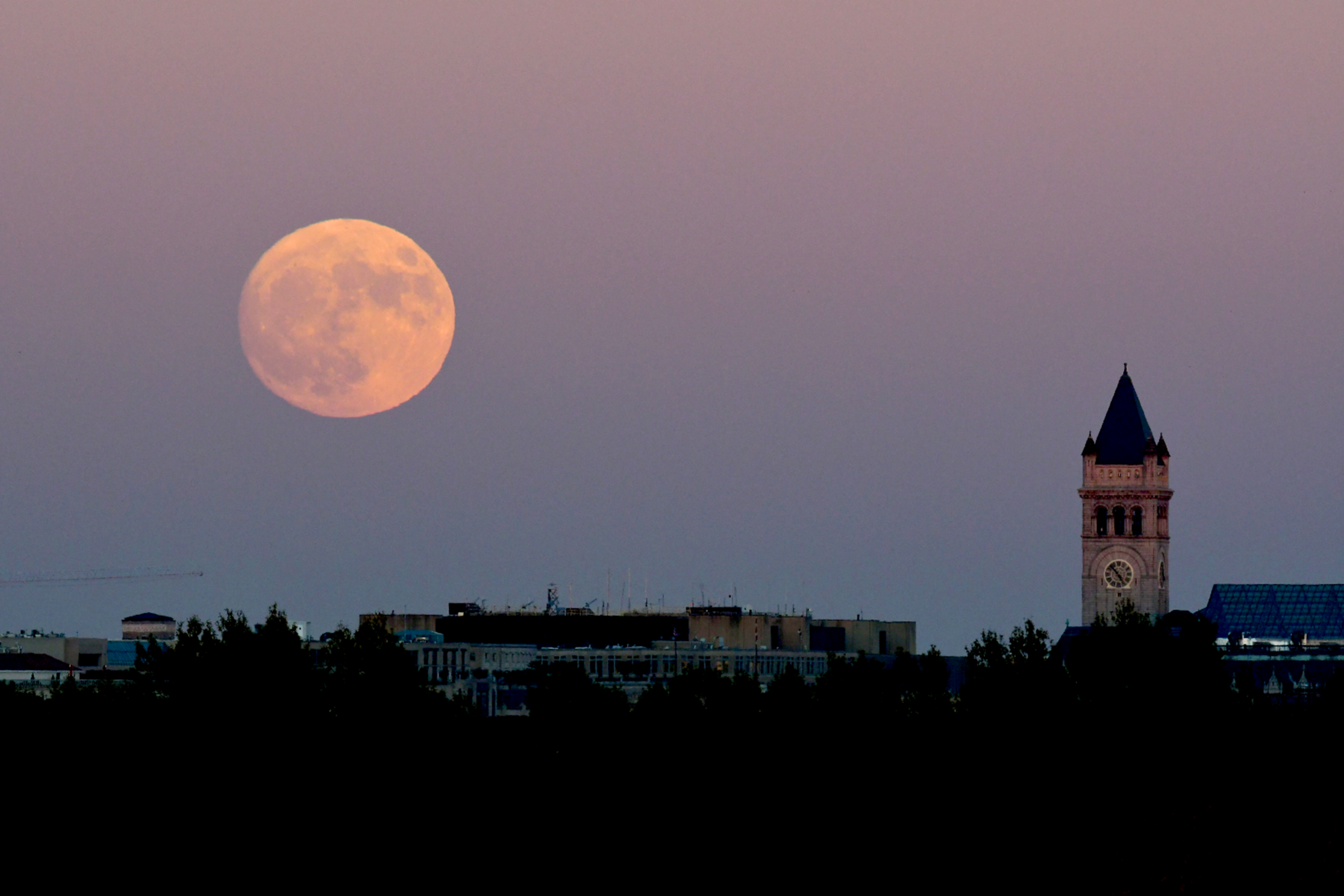 Did you see the moon Sunday night? You might have noticed it looked bigger and brighter than usual. Bigger in fact, than it has appeared at any point in the last 68 years, NASA scientists say.

We won’t see another supermoon likes this until 2034, so make sure you get a look.

A “supermoon” occurs when the moon becomes full on the same day as its perigee, the point in the moon’s orbit when it is closest to Earth.

The term is borrowed from the pseudoscience of astrology but has been adopted by popular culture and astronomers. Supermoons generally appear to be 14% bigger and 30% brighter than other full moons.

While such moons occur around every 13 months, November’s is a special one.

According to NASA, this month’s supermoon “becomes full within about two hours of perigee — arguably making it an extra-super moon.”

In America, the November full moon is known as a “Beaver Moon,” because it arrives at the time of year when fur trappers would hunt the dam-building animals.

When and where to see?

But people on the East Coast in North America and in Europe can see the supermoon anytime the moon is out in the next day or two.

Moon spotters in Asia are perhaps the best placed to catch the moon at its absolute largest, with full moon occurring at 9:52 p.m. Hong Kong time, or 7:22 p.m. in India.

A month after the mega-supermoon, another supermoon will rise on December 14.

It too will be a sight to behold, but it’ll also limit our opportunity to see something just as beautiful — a Geminid meteor shower.

The Geminid meteor shower, an annual event, got its name because the meteors look like they’re coming from the constellation of Gemini.

But the supermoon’s brighter light will drastically reduce the number of meteors you’ll be able to see.

NASA says we’ll be lucky if we see a dozen meteors in an hour at the shower’s peak, when normally the shower lights up the night sky with more than 100 meteors per hour.