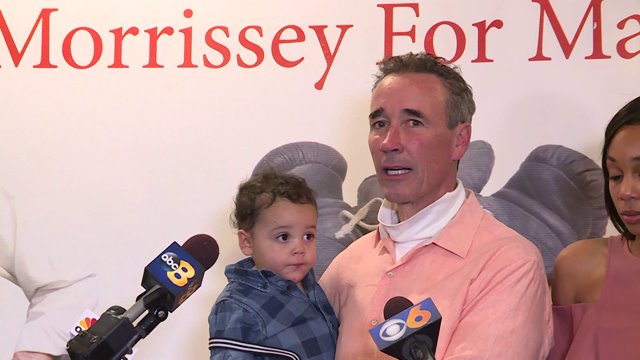 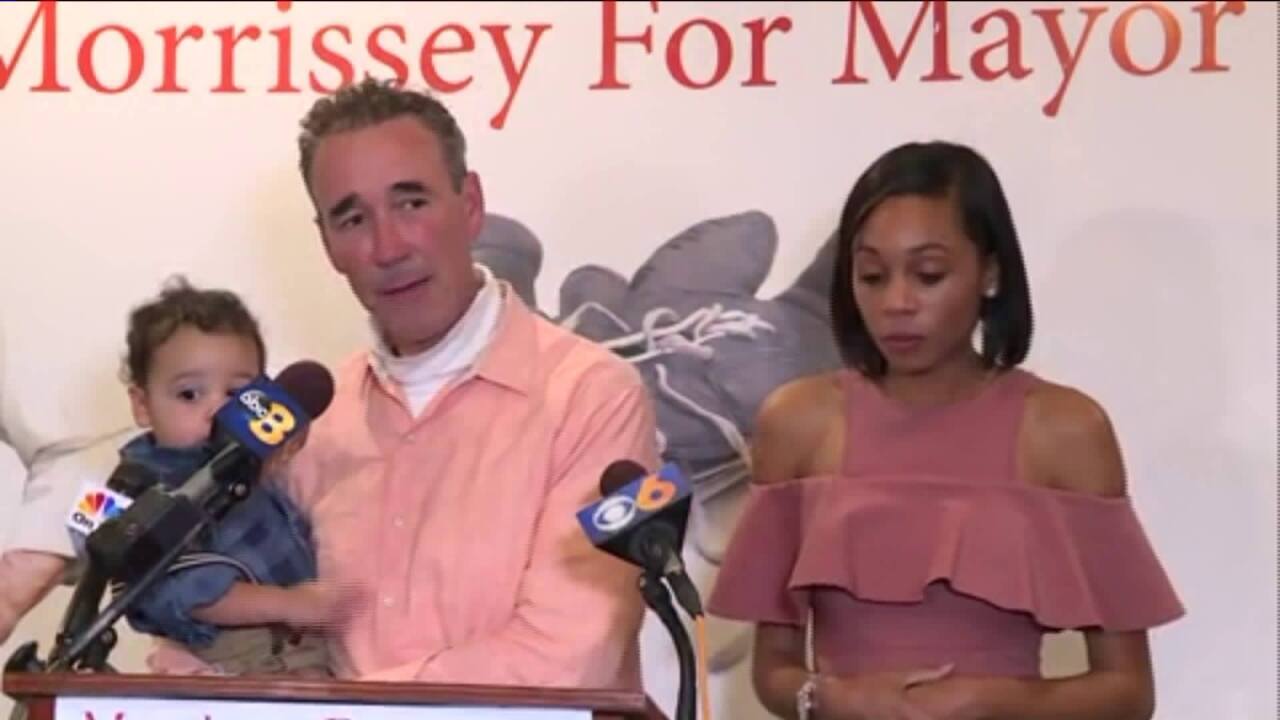 RICHMOND, Va. – Joe Morrissey, who polls suggested was the favorite in the Richmond mayoral race, has conceded the race Tuesday night.

Morrissey said he believes the two candidates are headed towards a runoff.

A runoff election between the two top voter getters when no candidate wins five of the city’s nine districts.

Pre-election polls showed Morrissey leading the mayoral race in four of the nine Districts; 6, 7, 8, and 9.

Morrissey did win the 8th and 9th Districts, but didn't fare as well in the 1st and second Districts. With 80 percent of precincts reporting, Morrissey trails Stoney and Berry with only 21 percent of the overall vote.

Stoney and Berry are locked in a tight race for the popular vote, each with 35 percent of the vote respectively.

"I'm also very pleased that it looks like we won at least three Wards," said Morrissey. They appear to be the working class Wards in the City of Richmond. I've always championed myself as somebody who fights for the little guy."

Morrissey, who was born in Northern Virginia, is a local attorney who has held public office several times.

He previously served as the Richmond’s Commonwealth Attorney from 1989 -1993 and in the Virginia House of Delegates from 2008 to 2015.

Morrissey, 59, made national headlines earlier this year when he married his former legal secretary Myrna Warren.

Warren, who was a teenager when she became pregnant with Morrissey's child, denied the two had sex before her 18th's birthday. In 2015, Morrissey served a 90-day jail sentence for contributing to the delinquency of a minor as it related to his relationship with Myrna.

Morrissey was also recently involved in a pressuring client for sex investigation by the Henrico Commonwealth’s Attorney Office.

For the latest local and national election results, click here.