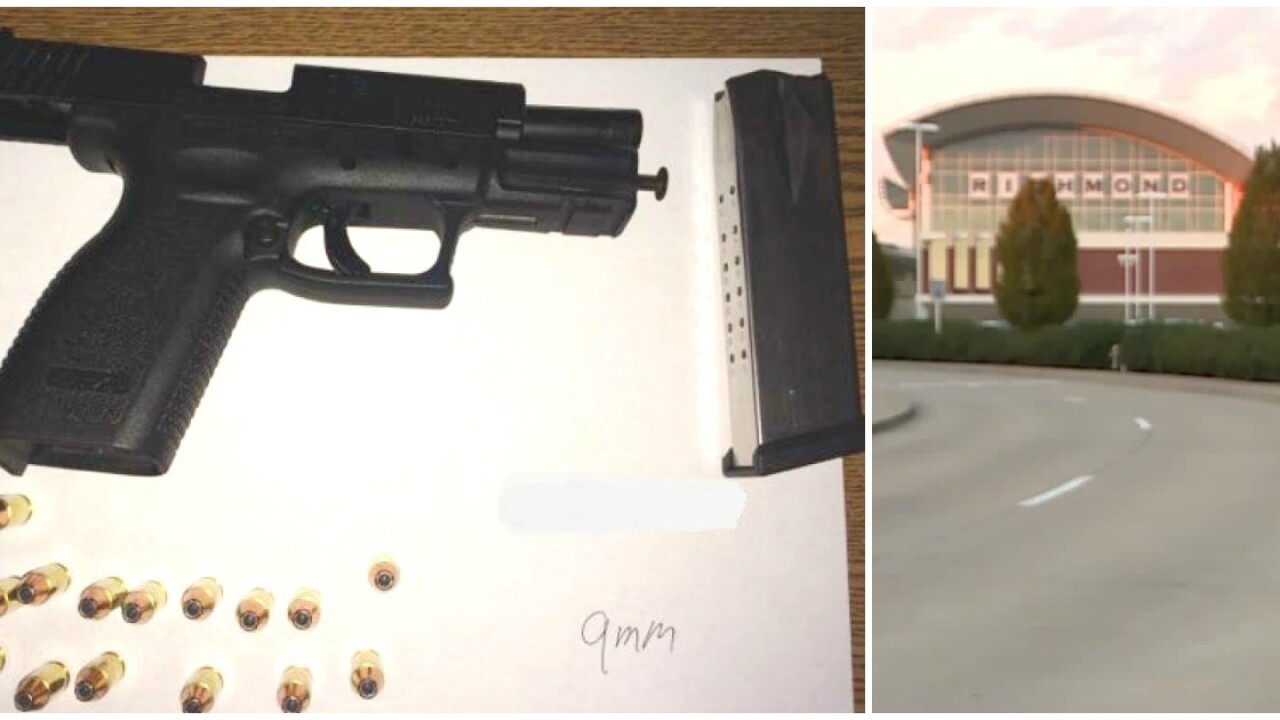 “TSA officers immediately contacted the Richmond International Airport Police, which responded, confiscated the gun and issued the man, a resident of Ashland, Virginia, two summonses to appear in court,” TSA spokeswoman Lisa Farbstein said. “This incident serves as a reminder that individuals are responsible for the belongings that they bring to a security checkpoint, and TSA’s advice to people is to look through bags thoroughly before coming to the airport to make sure there are no illegal or prohibited items.”

Guns are allowed on planes, as long as several rules are followed.

When traveling, comply with the laws concerning possession of firearms as they vary by local, state and international governments.

Declare each firearm each time you present it for transport as checked baggage. Ask your airline about limitations or fees that may apply.

Firearms must be unloaded and locked in a hard-sided container and transported as checked baggage only. Only the passenger should retain the key or combination to the lock.

Firearm parts, including magazines, clips, bolts and firing pins, are prohibited in carry-on baggage, but may be transported in checked baggage.

Replica firearms, including firearm replicas that are toys, may be transported in checked baggage only.

Rifle scopes are permitted in carry-on and checked baggage.

Ammunition is prohibited in carry-on baggage, but may be transported in checked baggage.

Firearm magazines and ammunition clips, whether loaded or empty, must be securely boxed or included within a hard-sided case containing an unloaded firearm. Read the requirements governing the transport of ammunition in checked baggage as defined by 49 CFR 175.10 (a)(8).

Small arms ammunition, including ammunition not exceeding .75 caliber and shotgun shells of any gauge, may be carried in the same hard-sided case as the firearm.