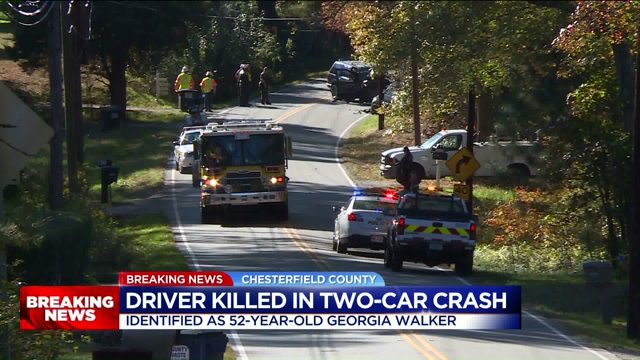 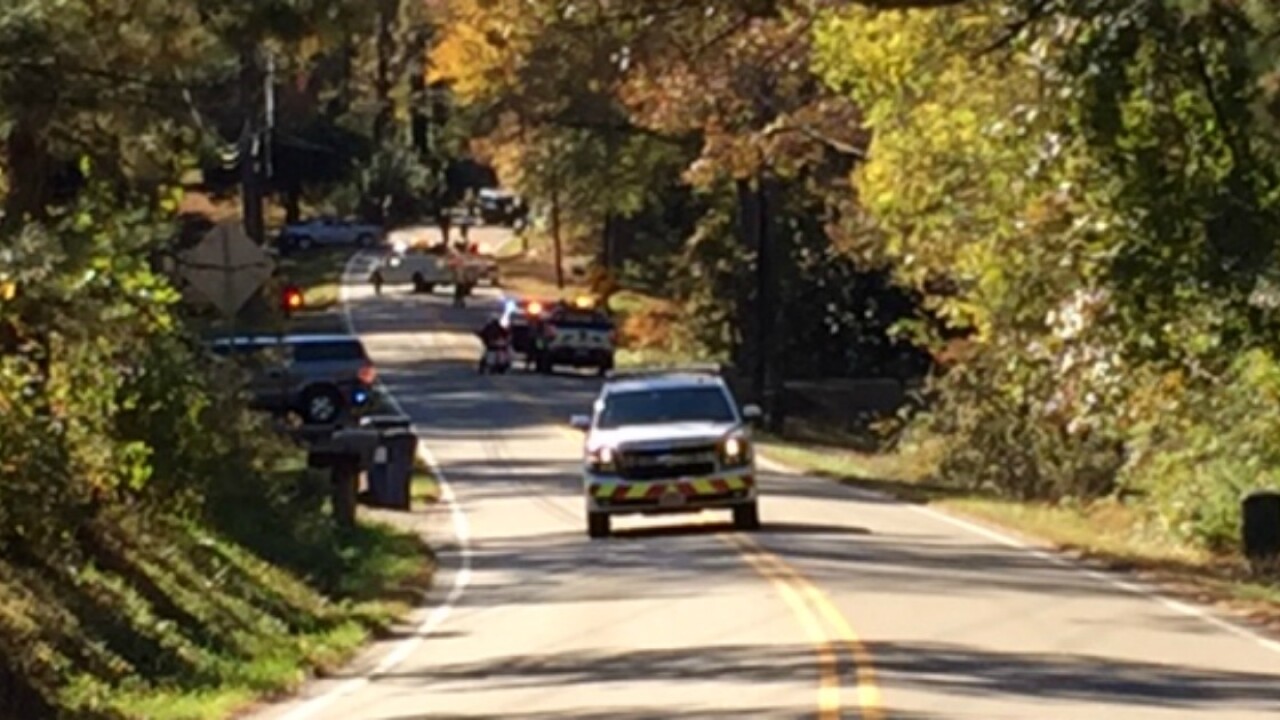 Investigators said they responded to the scene of the crash in the 5800 block of Centralia Road at approximately 1 p.m.

Police have identified the victim as Georgia D. Walker, 52.

Walker was the driver of a 2013 Honda Accord and traveling south on Centralia Road when they veered off the right side of the roadway. The driver then crossed into the northbound lane of Centralia Rd striking a 1993 Ford Explorer.

Walker, the sole occupant of the Honda Accord, was pronounced dead at the scene of the crash.

The driver of the Explorer was transported to the hospital with non-life threatening injuries.