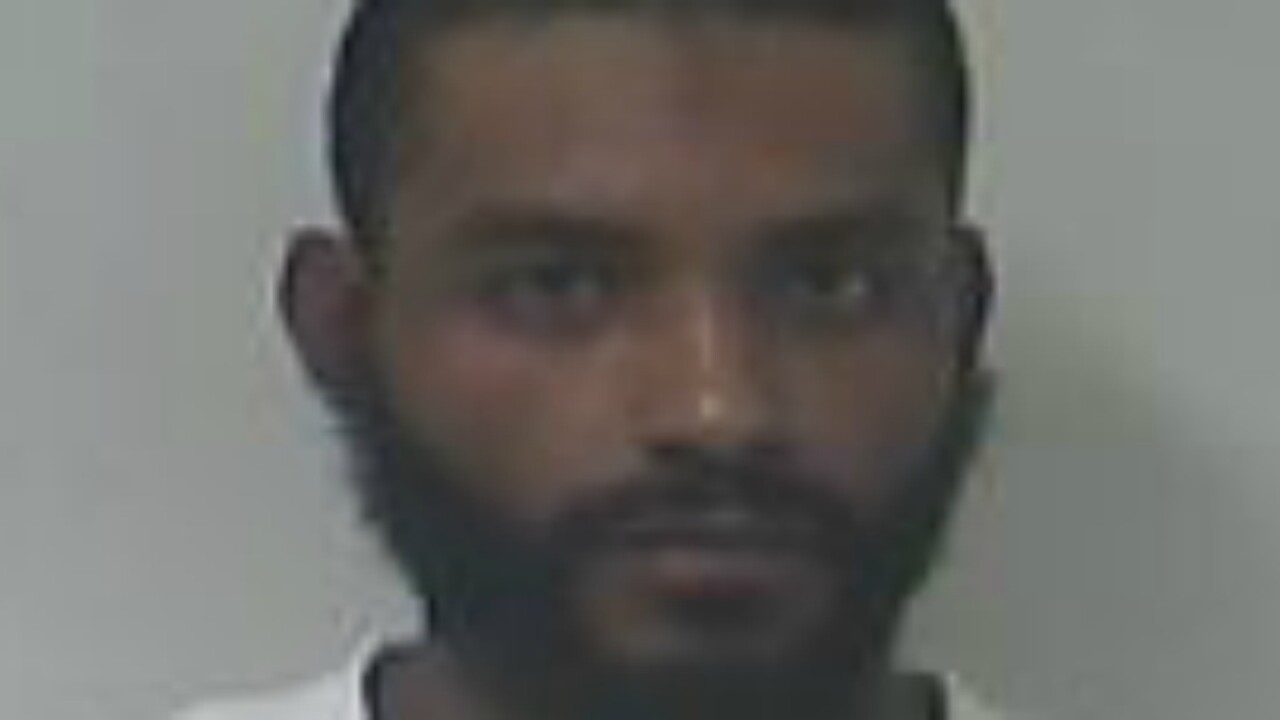 HANOVER COUNTY, Va. — The man accused of stealing a pickup truck and attacking two Hanover County Sheriff’s Deputies turned himself in to law enforcement on Sunday. Marcus D. Wright was arrested without incident.

He has been charged with two counts of assault on a law enforcement officer, felony unauthorized use of a vehicle, felony eluding, petit larceny, resisting arrest, possession of marijuana, assault, reckless driving, and illegal window tint.

Wright, 34, of Aylett, is currently being held at Pamunkey Regional Jail with no bond.

David Ezzell said he encountered Wright Friday on Mechanicsville Turnpike near I-295, just before 10:50 a.m.

“I noticed two police officers on the righthand side,” Ezzell said. “As I was going by, one police officer was getting thrown to the ground.”

The bridge where David Ezzell stopped.

Ezzell said he was getting off I-295 south when he spotted the commotion and parked his truck on the bridge.

“I stopped up there to see if they needed any help or anything. I looked over the edge. I didn’t see the suspect,” Ezzell said.

Ezzell figured the suspect was in the back of the cruiser, but he was wrong.

“So I started running back to the truck, and at that time, that’s when I realized he was in the truck,” Ezzell said.

“When he went to go take off, he hit me with that mirror right there, collapsed the mirror into the truck. I tried to grab the handle, [but] it was too late. He was gone,” Ezzell said.

“Popped on it…then I could see the vehicle. By then he was back on 360 heading back to Aylet, Tappahanack area,” Ezzell explained.

The deputies suffered minor injuries in the altercation.