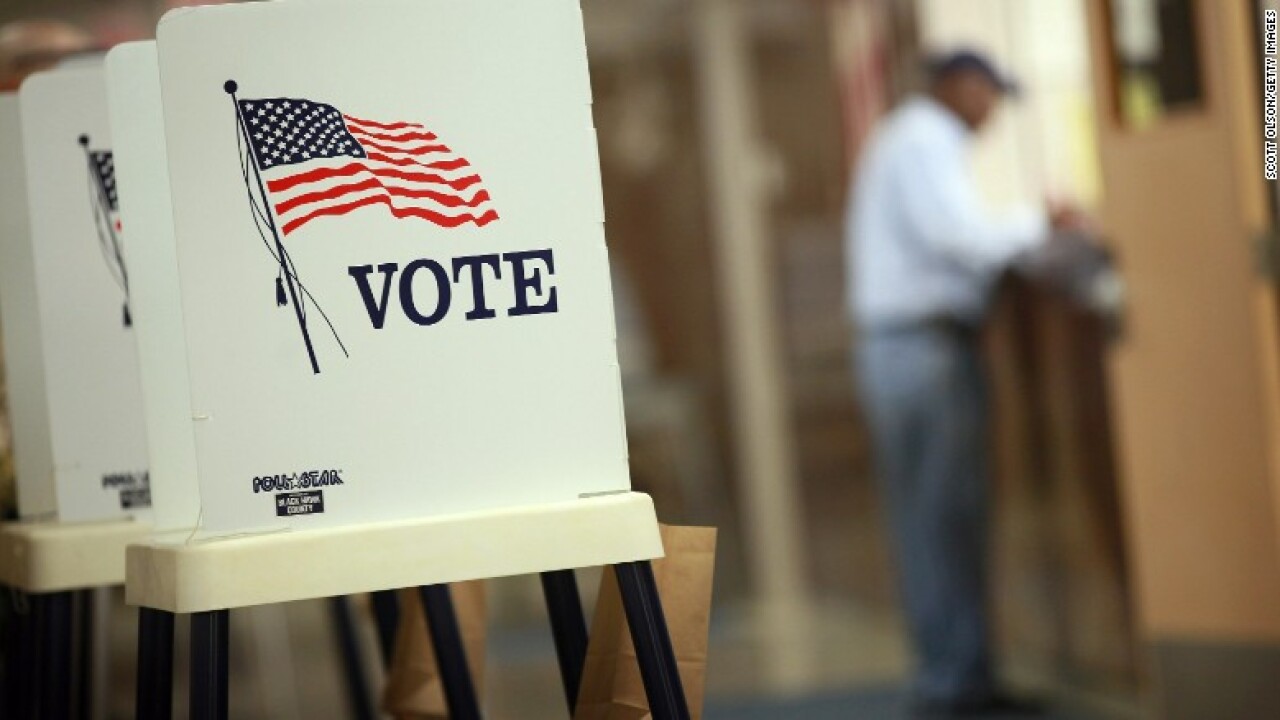 WASHINGTON — One day before Election Day, more people have already voted in Florida than did in that state during the entire disputed 2000 election, according to the latest early voting data.

6,424,595 Floridians have so far cast absentee ballots or voted during the early voting period, which has now closed in the Sunshine State. During the race between George W. Bush and Al Gore, 5,963,110 votes were recorded in total, according to the Florida secretary of state’s office.

That’s a sign both of possible excitement about the presidential election, but also due to the state’s booming growth. The population has increased by about 3 million over the past 16 years.

It is also possible that expanded early-voting laws have been embraced by voters. There are some signs that individuals who would typically vote on Election Day instead decided to vote early this year.

The race in Florida in 2000 captivated the nation for weeks after Bush and Gore essentially tied in Florida and had to bring their case to the Supreme Court. Polls in 2016 reflect another tight race, with CNN’s most recent Poll of Polls showing Hillary Clinton and Donald Trump tied at 45%.

Democrats currently lead Republicans in early voting, 40% to 38%, with 22% not belonging to either party.