How Levar Stoney hopes to sprint past Morrissey, Berry 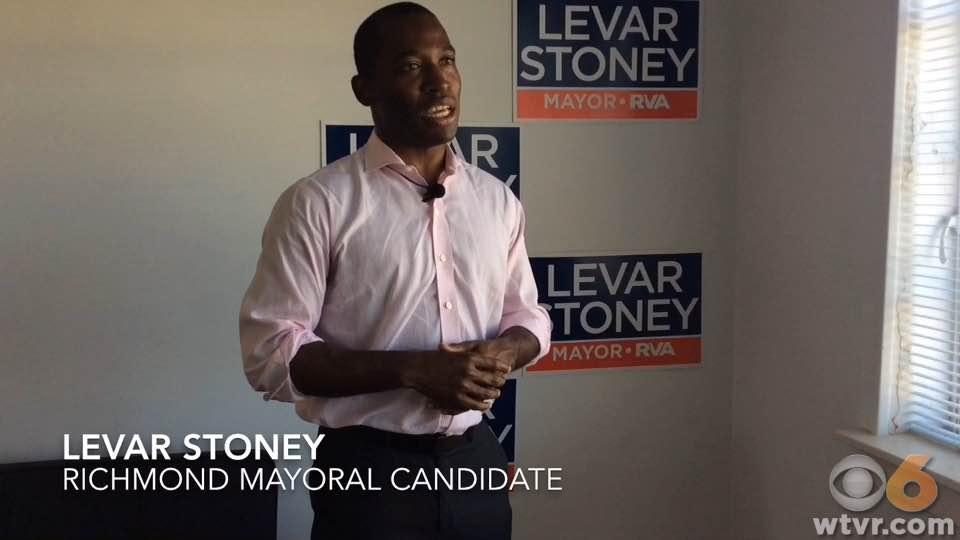 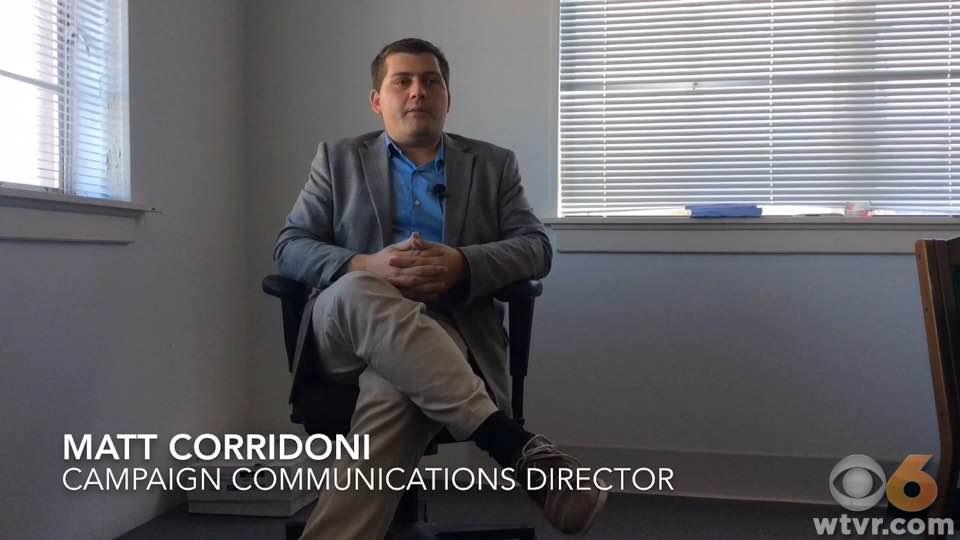 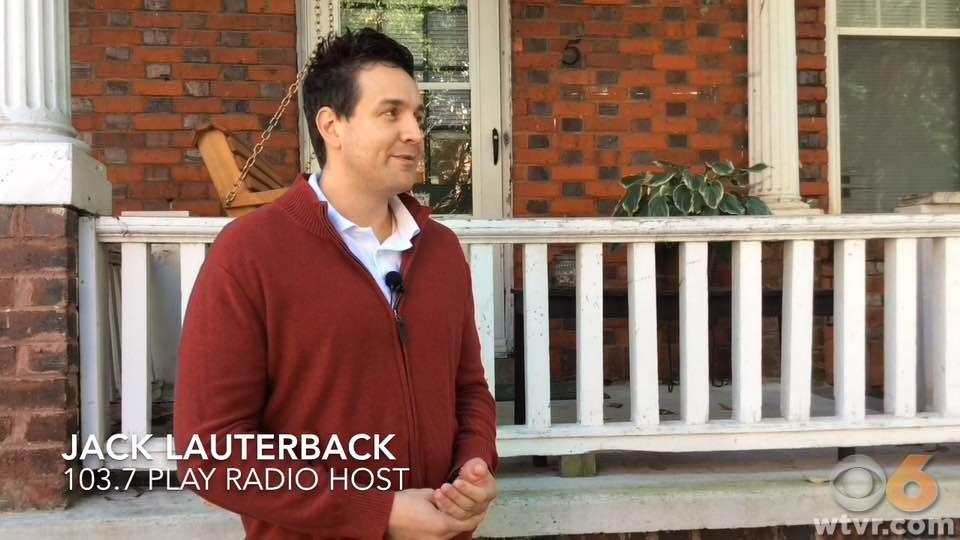 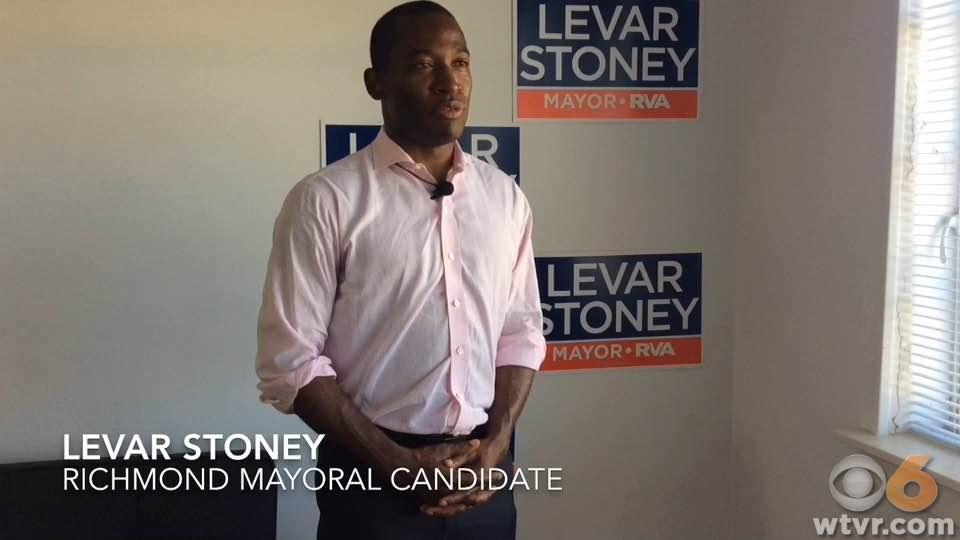 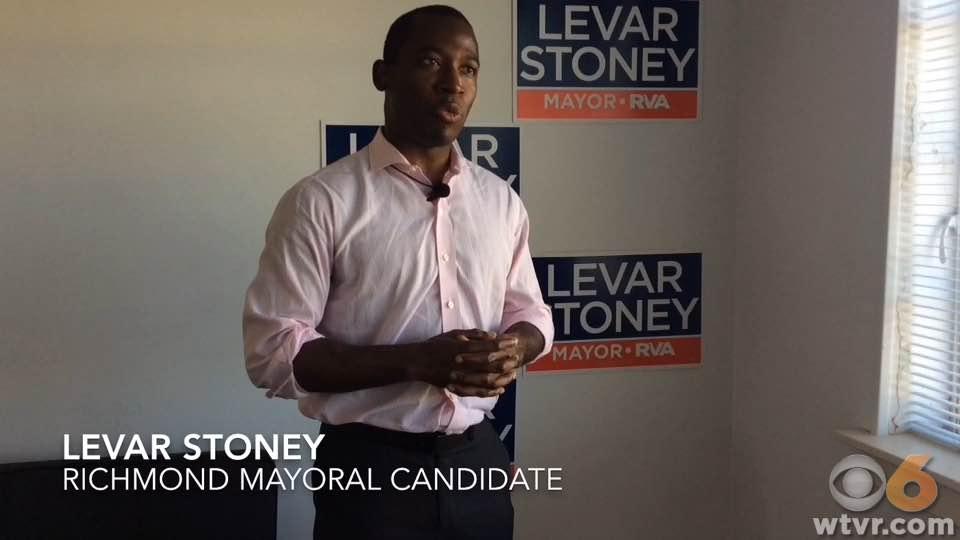 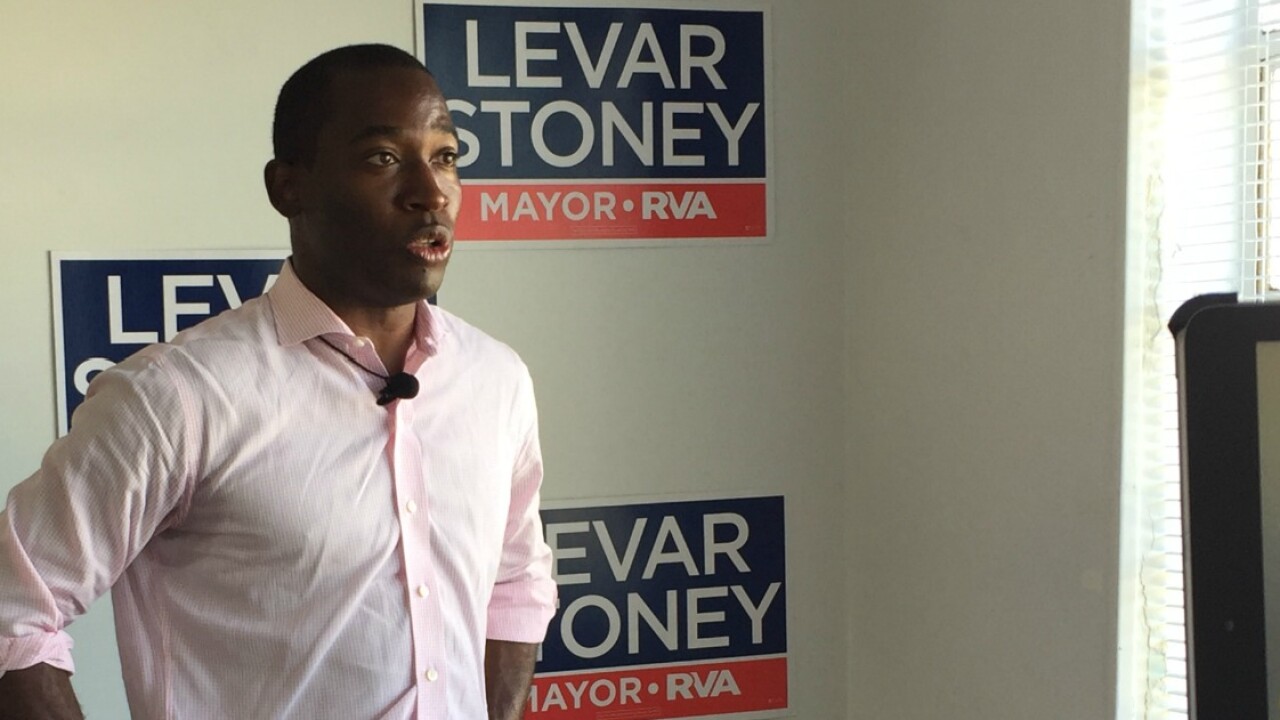 RICHMOND, Va. – Days before the Richmond mayoral election, the field of candidates has narrowed to five. Three of the five candidates have a realistic chance of winning, according to recent polls. One of those candidates is Levar Stoney, a 35-year old Virginia native, James Madison University graduate, and former Secretary of the Commonwealth. 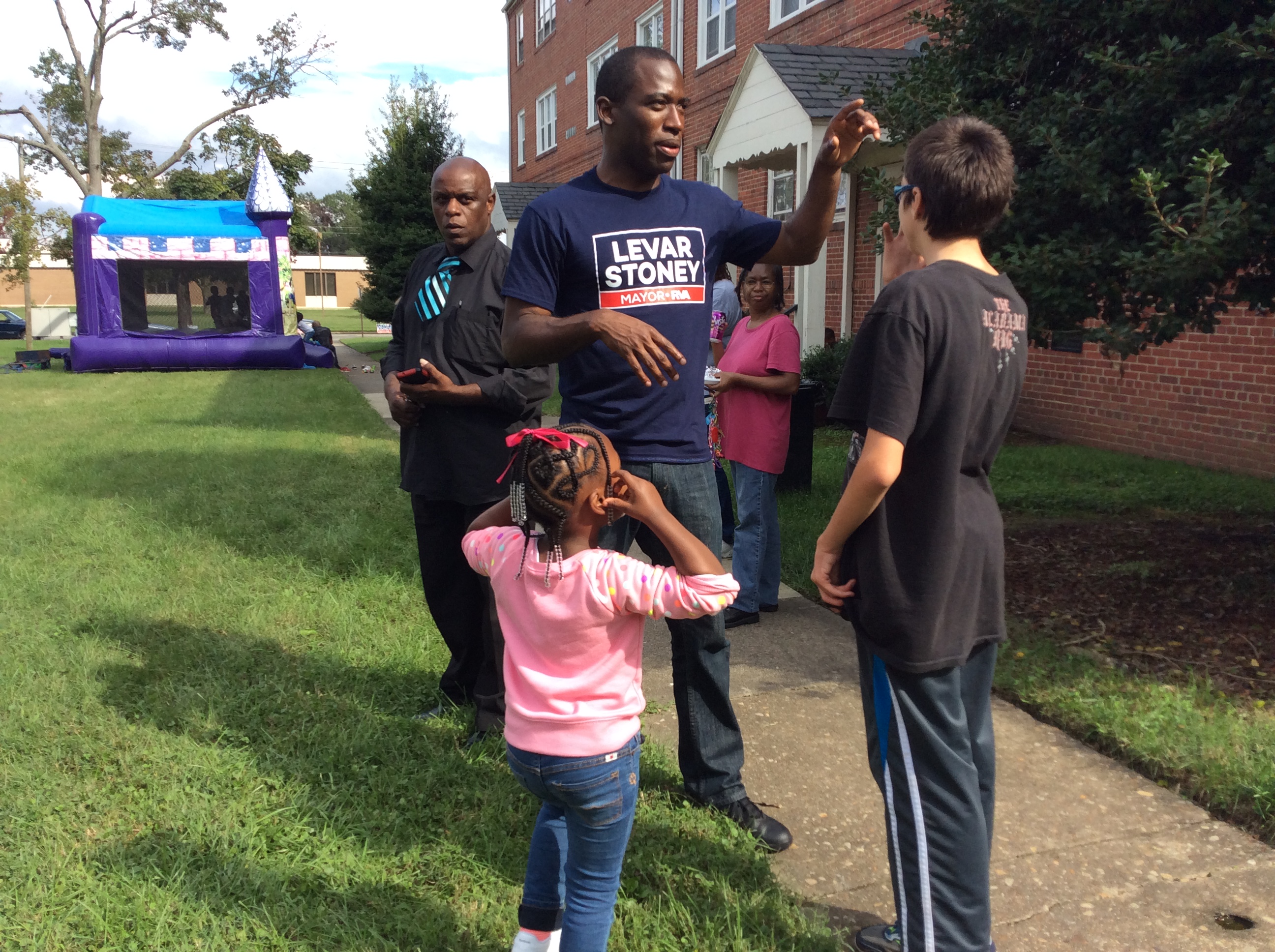 Throughout his mayoral campaign, Stoney has focused on reforming public schools, fostering new ideas in City Hall, and reducing the rate of children living in poverty. If elected mayor, Stoney said that he hoped to fill in every pothole on the roads within the first year of his term and keep the grass cut on all city property.

Stoney advocates that Richmond residents deserve a city of which they can be proud.

“The citizens of this city pay a premium to live here,” Stoney said. “The taxes in the city aren’t cheap. It’s a pretty expensive city to live in. You’re paying a premium. Don’t you deserve premium services as well?”

Stoney’s humble beginnings stand out among the frontrunners in the race. The child of two teenage parents, he was raised by his grandmother throughout his adolescence and went to public school on free and reduced lunch. He was the first of his family to complete high school, and in 2004 he graduated college with a bachelor’s degree in public administration and political science.

After college, Stoney worked his way up the ladder in the Democratic party, working for Barack Obama’s 2008 presidential campaign and eventually serving as deputy campaign director for Terry McAuliffe’s 2013 gubernatorial bid. After McAuliffe’s win, Stoney was appointed Secretary of the Commonwealth, becoming the first African-American to hold the position.

Stoney hopes to promote transparency in the city’s government, explaining that people shouldn't be left in the dark when officials make decisions. He also seeks to improve the city’s education system. He said that he’ll work as a “champion for schools” by challenging City Hall to aggressively pursue every possible grant dollar for which Richmond Public Schools can qualify.

“I firmly believe that Richmonders for far too long have been on the menu, and they need a voice at the table,” Stoney said. “I plan on providing that voice as the next mayor.”

“You know, you see some of his opponents, one in particular, who you don’t necessarily know if he’s the nicest, best person at heart, but Levar means well for the city,” said Jack Lauterback, 103.7 Play radio host and a friend of Stoney’s. “Experience-wise, he doesn’t necessarily have as much, but I think he’d make a great mayor, I think he really means what he says, he wants the city to get better. It’s not just a stepping stone to move to a Congress or a Senate.”

Stoney’s campaign broke fundraising records early in the race, accumulating more than $700,000 since April. He even topped the donations for his main competitors Joe Morrissey and Jack Berry.

"He crushed everyone with the fundraising," said Lauterback. "Obviously he knows the right people working under Terry McAuliffe, the biggest money raiser in Democratic party history. But the question is: will it be enough to overcome everyone else?"

In the most recent poll of likely Richmond voters, Stoney ranked in third place with 15 percent of the vote, while Joe Morrissey continued to lead the race with 20 percent. But with the election in sight, Stoney’s campaign spokesperson Matt Corridoni remains confident.

"I think that he has a very progressive and optimistic message, and I think he's the leader Richmond needs right now," said Corridoni.

Stoney sees that Richmond is on a rapid rise, and with its growing reputation, he believes he is the best candidate to represent the city.

"I'm going to be a mayor that people can trust,” said Stoney. “Trust that he will listen to them, trust that will actually put the children first, and trust that will bring our city together to be the greatest city that I know we can be.”

By Rodrigo Arriaza Morales and Alex Austin (Special to WTVR.com)

EDITOR’S NOTE: WTVR.com has partnered with the “iPadJournos” mobile and social media journalism project at VCU’s Richard T. Robertson School of Media and Culture. Students from the project reported this story. The class will profile each Richmond mayoral candidate in the coming days.