Set clocks back one hour at 2 a.m. Sunday! 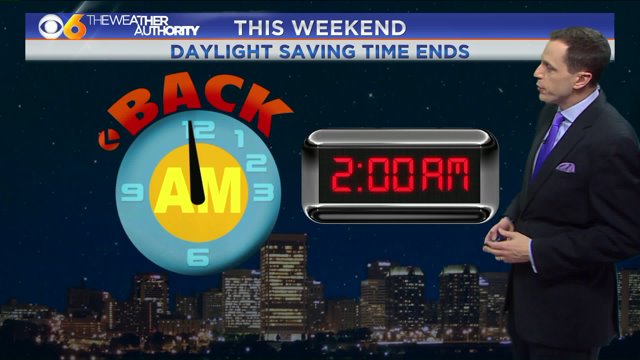 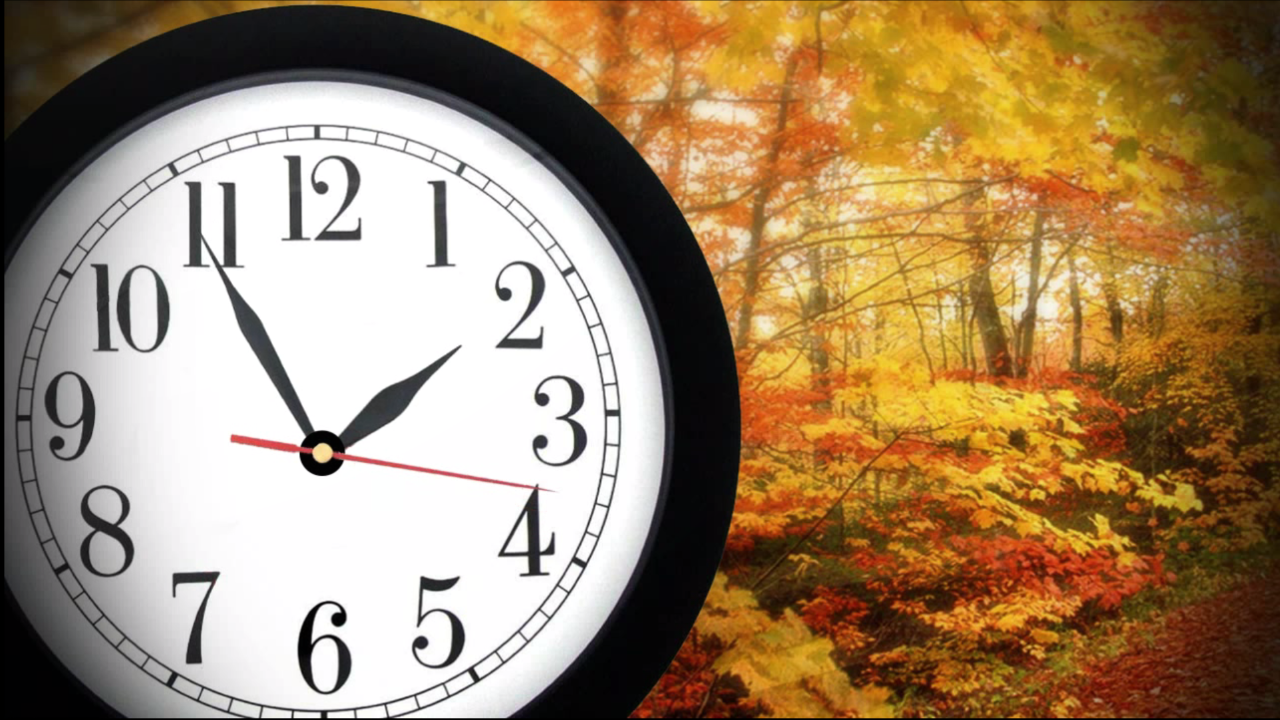 RICHMOND, Va. -- Although many people do not like the earlier sunsets, most people do enjoy an extra hour to sleep.  Daylight Saving Time ends at 2 a.m. Sunday when we "fall back" one hour to Eastern Standard Time.

Here is how it will affect the sunrise and sunset times.  Keep this in mind for your travels on Monday.  There will be more daylight for the morning bus stop times, but it will be dark by around 5:30 p.m.

It is also a good time to change the batteries in your smoke and carbon monoxide detectors.  We will stay on Eastern Standard Time until March 12, 2017.  That is when Daylight Saving Time begins again.

Most Americans – except those in Arizona, Hawaii and a few territories – will be joining us in setting the clocks back.