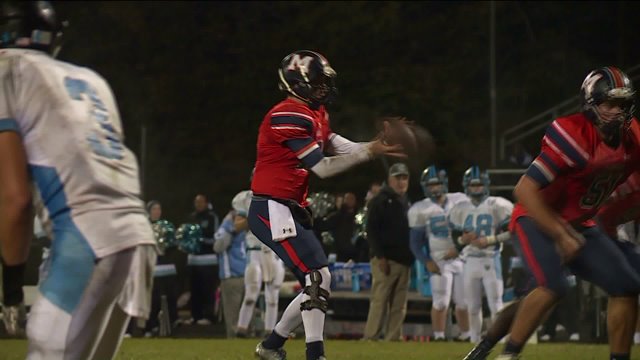 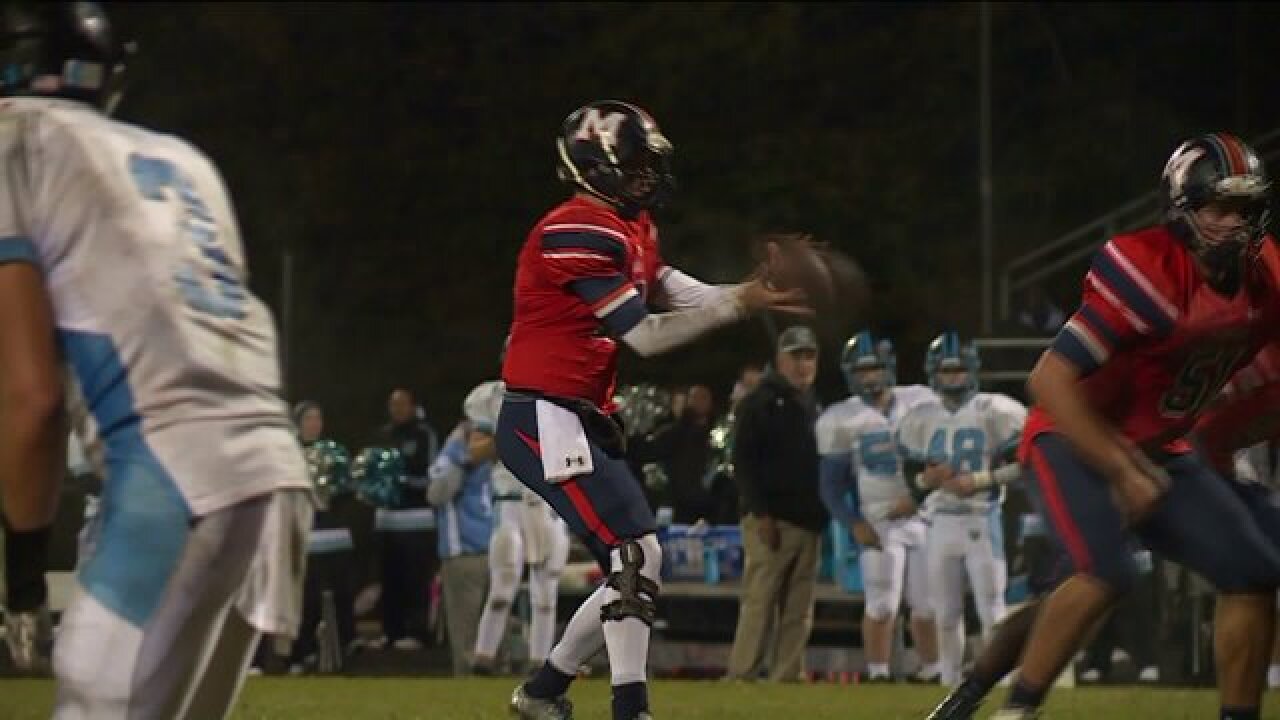 Last week, Manchester came back from 18 down in the second half to beat Monacan. On Senior night the Lancers made another 2nd half rally, from 13 down in the 3rd quarter, to beat Cosby 34-33 to clinch the #1 seed in the 6A South playoffs starting next week.

The Titans would take a 27-13 lead behind a 47 yard touchdown run from Trey Vossler.  He rushed for 131 yards and three touchdowns for Cosby.

Lancers running back Jaysen Glover would start the 4th quarter comeback with an eight yard td run.  Then Frank Boyd would cap off the 20 point quarter with a one yard touchdown run.  Boyd had 89 yards rushing on the night.

Manchester is 9-1 on the year and will host a playoff game in 6A South next week.  Cosby falls to 5-5 and will most likely play the Lancers in the first round next week.