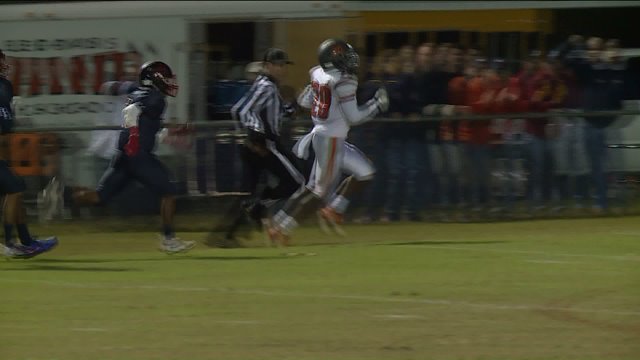 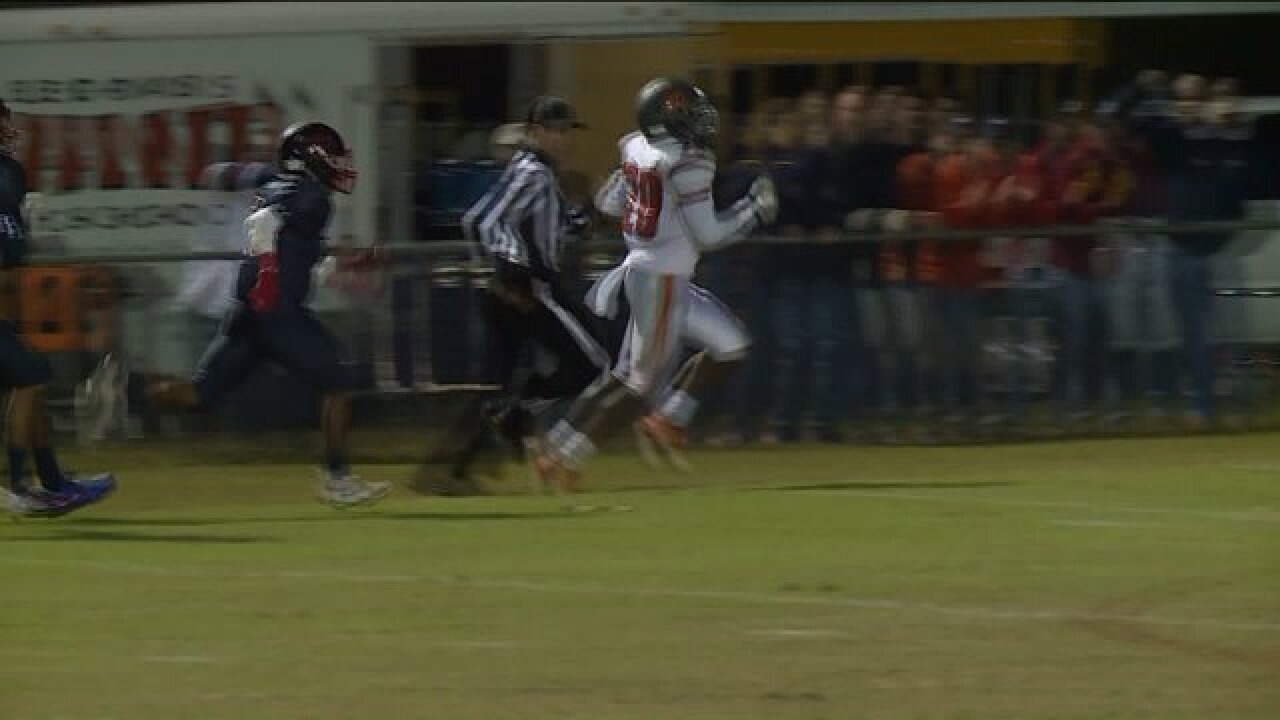 Nathan Davis had 79 yards rushing and a score while Zach Lass threw for only 68 yards in a mostly defensive battle that saw only 6 different possessions in the entire second half. Davis's score gave the Confederates a 7-0 halftime lead.

Lass drove LD down inside the PH 5, but on the 1st play of the fourth quarter, he fumbled on the 1 yard line allowing the Patriots to take over. Later in the 4th, Travious Tyler found Kaleb Smith on a 21 yard touchdown pass that tied the game at 7. But Coffey returned the ensuing kickoff for the go ahead score making it 14-7.

Brandon Spencer sealed the win by picking off Tyler's last pass in the end zone with under 20 seconds to play. The Confederates (8-2) advance to the 5A South playoffs while the Patriots (7-3) will play next week in the 5A North postseason.