Kaine: Some in FBI ‘actively working’ to help Trump 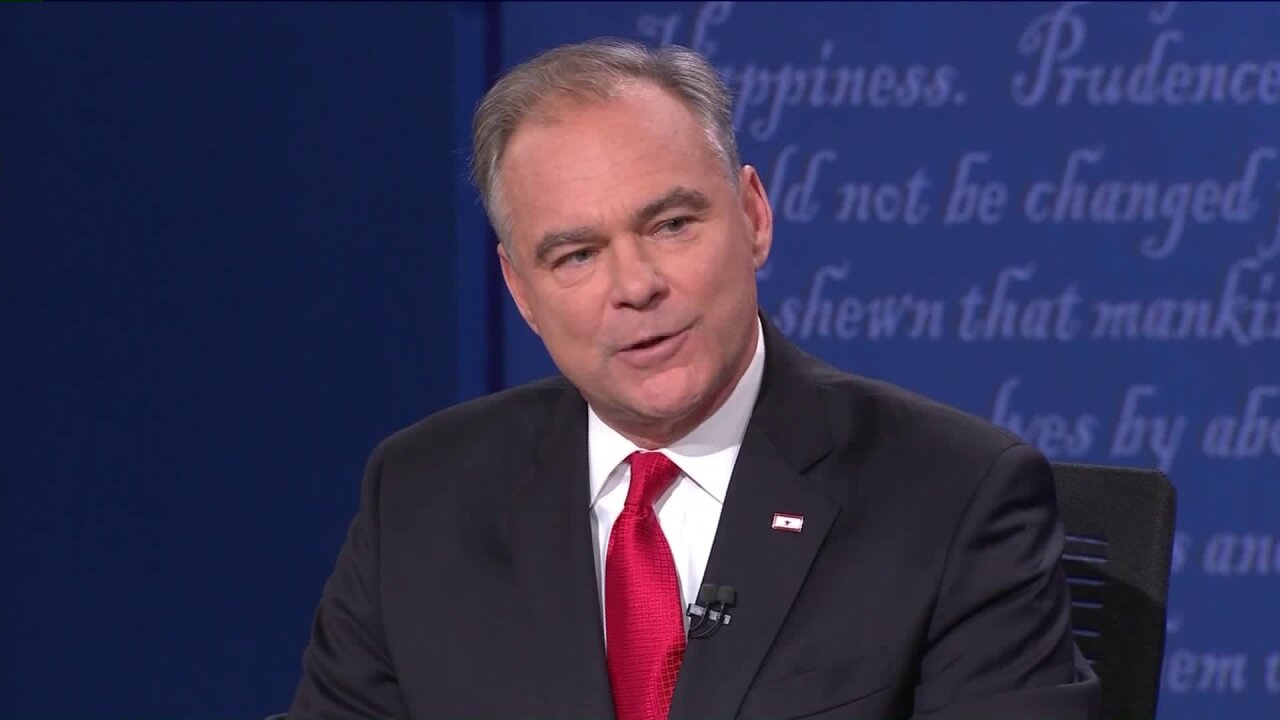 In an interview with Fusion’s Alicia Menendez between Florida campaign stops, Kaine was asked about top Trump surrogate Rudy Giuliani, who suggested earlier this week he knew about the investigation before it was made public, comments the former New York City mayor distanced himself from Friday on CNN.

“I don’t think Giuliani’s walkback is credible,” Clinton’s running mate said. “I think the FBI, sadly, has become like a leaky sieve.”

Kaine said Giuliani’s initial comments signal that some within the FBI are “actively working” to help elect Trump through leaks to the media.

“What’s come out since suggests that it’s probably more likely explained that he (Giuliani) knew that the FBI is not only a leaky sieve but there were people within the FBI actively working — actively working — to try to help the Trump campaign. This is just absolutely staggering, and it is a massive blow to the integrity of that body.”

The Democratic vice presidential nominee said he did not think Comey was trying to influence the outcome of the election, but called his actions a “massive mistake in judgment,” speculating that the director felt pressured.

“He probably felt pressured to do something because he felt like subordinates were going to do it if he didn’t,” Kaine said.

“In the aftermath, there’s going to be a lot of questions about why the FBI turned into a body where some were trying to put their thumb on the scale in an election. I don’t think he (Comey) was, but I think there are clearly people in the organization that trying to do that. It’s very troubling.”