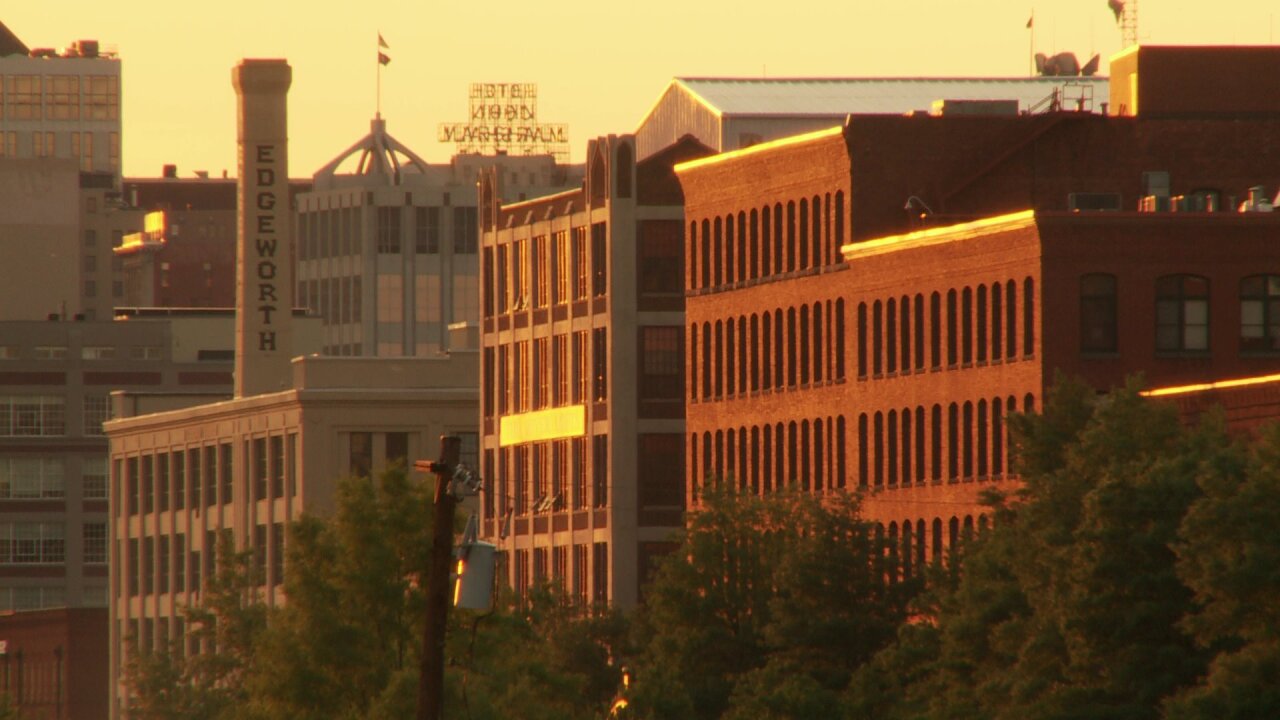 Even though setting the clocks back during winter leads to an extra hour of sleep, the added hour of darkness in the evening is harder to handle, according to a new study.

Depression cases at psychiatric hospitals in Denmark increased immediately after the transition from daylight saving time, the study says. An analysis of 185,419 severe depression diagnoses from 1995 to 2012 showed an 11% increase during this time period. The cases dissipated gradually after 10 weeks.

Researchers from the departments of psychiatry and political science at the universities of Aarhus, Copenhagen and Stanford were well aware of the negative effects associated with daylight saving time, such as the increased heart attacks and stroke risk.

They wanted to see what was true of standard time, especially because the time change affects people around the world and can disrupt their circadian rhythms.

“The results should give rise to increased awareness of depression in the weeks following the transition to standard time,” said Dr. Søren D. Østergaard, one of five study authors and associate professor at Aarhus University.

“This is especially true for people that are prone to develop depression, as well of their relatives, who may be the first ones to notice the depressive symptoms.”

The results come as no surprise to psychiatrists, such as Norman Rosenthal, who work with patients experiencing seasonal depression. He was the first to describe and diagnose seasonal affective disorder and the light therapy that treats it.

“I think that this is absolutely true and very valuable,” Rosenthal said. “This study has never been done before, so the results are important and actionable.”

Gaining an hour of daylight in the morning doesn’t offset the loss of an hour of light in the afternoon, he said. Light has a powerful effect on the brain. It can be helpful to those suffering from depression, because it can boost serotonin and have an effect similar to antidepressants, no matter what time of year it is, Rosenthal said.

Rosenthal recommends building in time for a morning walk after sunrise to make the most of the newly available light or to get a light therapy box to use inside your home. Even artificial light or bright rooms can help keep seasonal depression at bay.

The first step is for people with seasonal depression to accept it and take it seriously, he said.

“It’s very hard to actually accept that the waning light can be having such a potent effect,” Rosenthal said. “And it’s hidden. It’s not like a broken leg, where people will open the door for you.”

Because this can be common in children and young adults in the fall and winter, Rosenthal suggests placing a light box in a central place where the family can experience it together, without making it feel clinical.

Winter depression, seasonal affective disorder and regular depression can range from mild to debilitating, but Rosenthal has tips that have helped his patients overcome its disabling effects. The first step is recognizing it as a legitimate problem and realizing that you don’t have to muscle through it yourself, he said.

— Bring more light into your home. Invest in a light box or place more lamps throughout the house. Make sure to turn them on when you get home.

— Walk first thing in the morning to take advantage of morning light. It’s good to combine exercise and light. If it’s raining or dark when you want to exercise, place a light box in front of your exercise machine or workout space.

— Diminish personal stress as much as you can. Don’t take a deadline just after your worst time of year for seasonal depression. Work on it when your mind is working well.

— Put a timer on your bedside lamp to turn on half an hour before you wake up. Waking up to bright light is better than waking up to dark surroundings.

— Don’t rely on carbohydrates for an extra energy boost. The advantage is short-lived.

“If you know that certain people are more likely to be depressed in a certain period of time, you can take anticipatory steps to alleviate that,” he said.

The extra hour on Sunday may make it tempting to sleep in, but that’s one of the worst things to do, according to Dr. Robert Oexman, director of the Sleep to Live Institute. Instead, jump back into a schedule quickly.
Waking to sunlight will make it easier to get going, as opposed to the dark mornings many of us have been experienced that make it more difficult to shake off that sleepy morning feeling. Sunlight is a natural zeitgeber, or environmental cue that resets the circadian clock, he said.

However, coming home to a dark environment can cause a sleepy feeling, and many people fall asleep while watching TV or reading. Nap behaviors can impact sleep later at night, Oexman said.

Because of how it affects circadian rhythms, the time transition has a similar impact to jet lag: decreased concentration, alertness, performance, information and memory recall.

To combat the lethargy and depression that may accompany this transition, Oexman recommends decreasing alcohol and caffeine intake this weekend. They can also alter circadian rhythms.

“If you do all the right things and get on the right schedule quickly, you can successfully shift your circadian clock one hour in one day, and you’ll be fine in a day or two,” Oexman said.