Va. woman dies after truck hits her broken down car on I-95 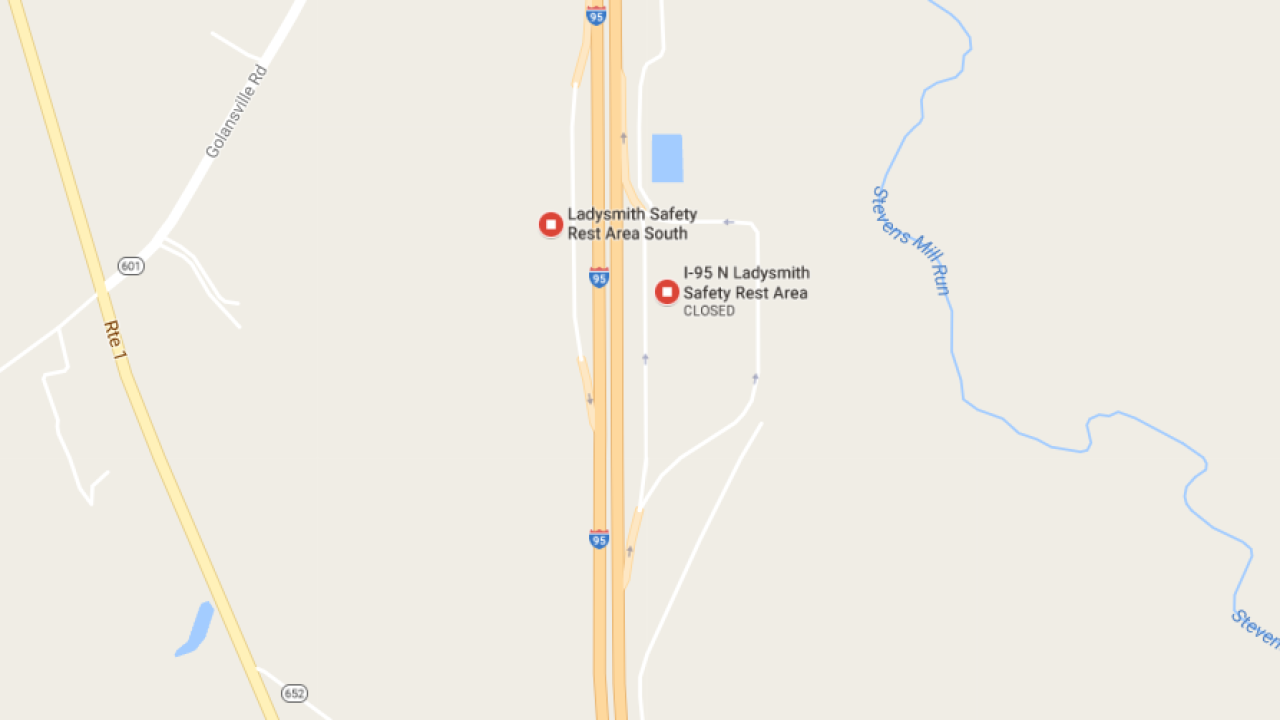 CAROLINE COUNTY – A 22-year-old woman from Spotsylvania died when she was ejected from her car in a three-vehicle crash Thursday night.

Kayla M. Jones was traveling northbound on I-95 when her 2002 Mazda Tribune ran off the road to the right and struck the guardrail.

Her vehicle came back into the travel lanes, hit a tractor trailer, and broke down in the roadway.

The driver of the truck got out to help Jones, when another tractor trailer struck the Mazda in the rear.

Jones ejected into the median upon impact.

According to police she was the sole occupant in the car. Jones died at the scene.

There were no injuries to the tractor trailer drivers.