Report: Virginia one of 3 states targeted for ‘potential terror threat’ 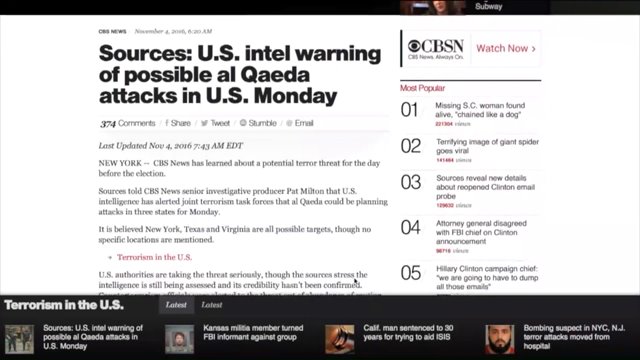 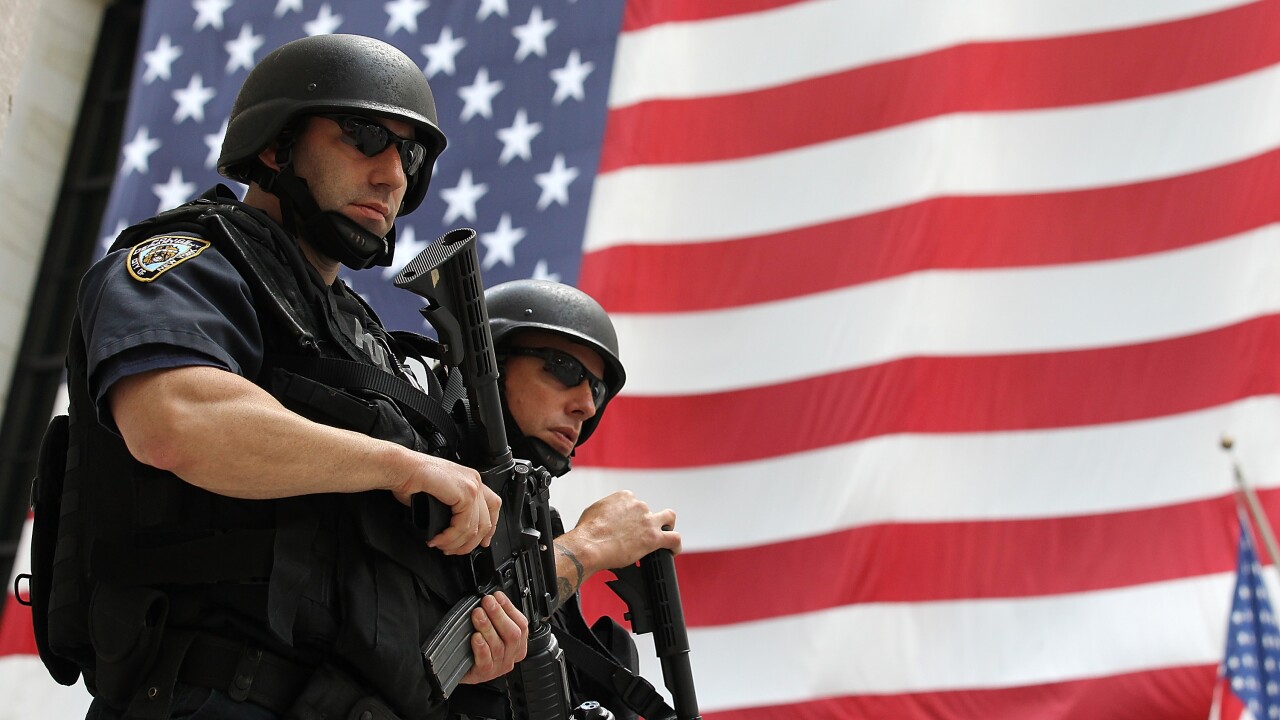 U.S. authorities have not confirmed the credibility of these threats but CBS news reports that they are taking the threat seriously, and sources stressed the intelligence is still being assessed.

Counterterrorism officials were alerted to the threats out of an "abundance of caution."

From the CBS news report:

A senior FBI official told CBS News, “The counterterrorism and homeland security communities remain vigilant and well-postured to defend against attacks here in the United States.  The FBI, working with our federal, state and local counterparts, shares and assesses intelligence on a daily basis and will continue to work closely with law enforcement and intelligence community partners to identify and disrupt any potential threat to public safety.”

"We are taking all necessary precautions and actions," said Moran. "There's no reason to believe that we will have any disruptions prior to Election Day or on Election Day."

"We are excited that Senator Kaine will be in Richmond on Monday," said Moran. "We have no reason to change those plans."

The exact time and location of Kaine's visit has not yet been announced.