HOLMBERG: No cure for election fatigue, except… 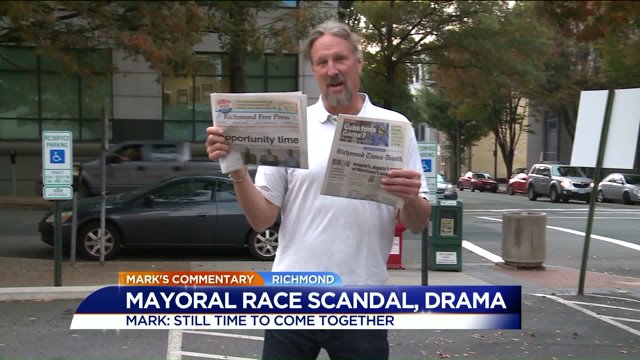 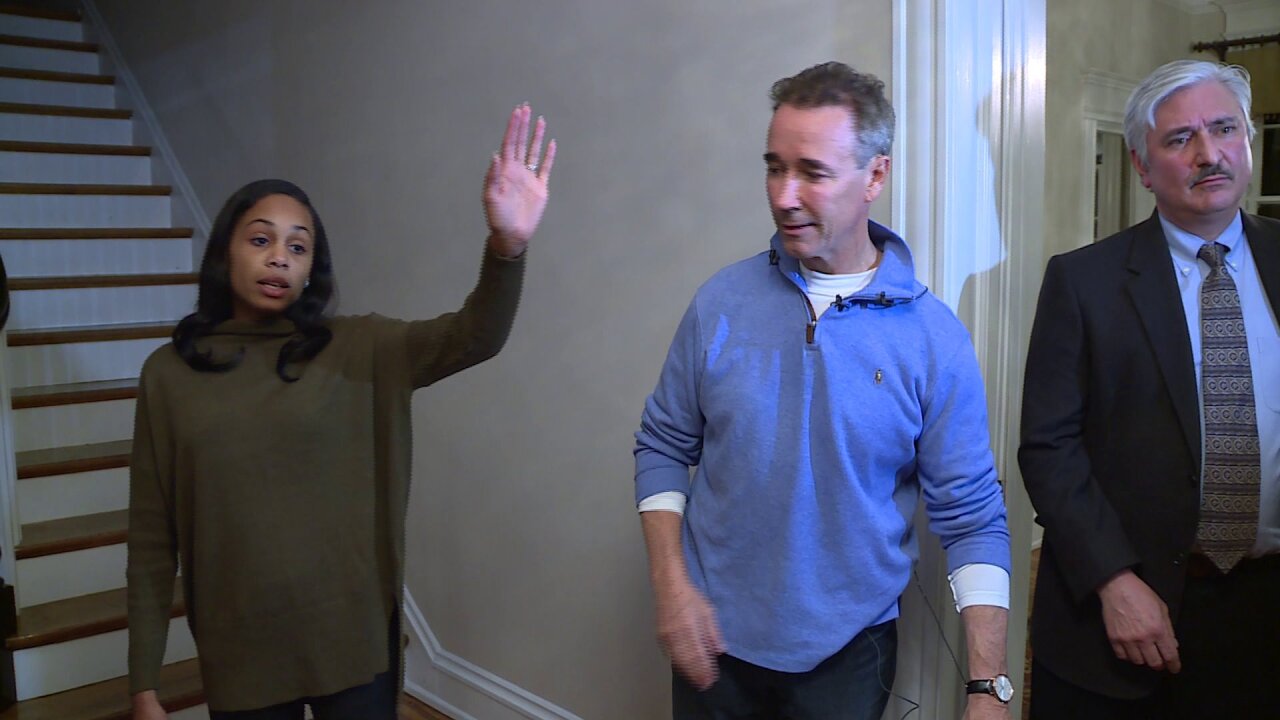 RICHMOND, Va. -- Election fatigue. I've got it - had it for months.

The endless social media barrage of battling accusations, blind devotion and total deafness to hypocrisy has collided dizzingly with October and even November surprises that are flat-out surreal and just keep coming.

Thursday night I went to the final RVA mayoral forum - the 29th - for a crop of candidates once so large, we could have fielded a baseball team.

I was reminded of this while watching game 7 of the amazing World Series - when there was that miraculous rain delay as the ninth inning ended in a tie.

It feels like we also need a similar rain delay, or SOMETHING, to save us.

The circus surrounding front-runner Joe Morrissey is the freakiest thing I've seen in my 30 years of reporting in this town.

Here's a guy with a seriously checkered past who admits sending explicit texts to a female client even after being jailed for his illegal relations with the young woman who became his wife.

Our video report Friday of his press conference at his home - with his young wife visibly distressed by questions about the details in the texts - still seems like a bad dream.

But even more bizarre is Morrissey's reaction when our Melissa Hipolit asked him Thursday evening about the appropriateness of those texts.

All of which is bringing us international attention of the worst kind.

But nationally, it's also a total freak show, with one presidential candidate painted as a racist, maniacal, sex offender who will launch a nuclear war and the other portrayed as a lying, bungling traitor with ties to terrorists.

Each side is convinced the other's election will positively doom this nation.

The vitriol is so acute, it's like we need a national rabies shot.

But he sees a positive side. The crowded Richmond mayoral race, for example, illustrates the number of citizens "awakened in this city . . . determined to make a course correction."

"I'm just exhausted," Schintzius said, "but I know people who are literally traumatized. It's just too disturbing . . . they're shell-shocked."

I've gotten like that. It's just not the bitter, angry, scheming partisanship, but the total weirdness of it all.

I feel like I should warn you that things could spin out Tuesday, that you should be on high alert for terrorists or agent provocateurs bent in nudging us as we teeter at this brink.

I worry all this craziness is coming to a head Tuesday and we could all clutch our collective chests in coronary distress like Fred Sanford: "We're coming, Elizabeth!"

And then I realize I'm suffering from election fatigue.

Tuesday will come. There will be no rain delay or extra innings.

We will vote and elect and cheer and groan and hopefully laugh with our friends about how we got so caught up in it all.

Then we'll go on with being brothers and sisters, working together to make our world a better place - even if we've elected less-than-perfect leaders.