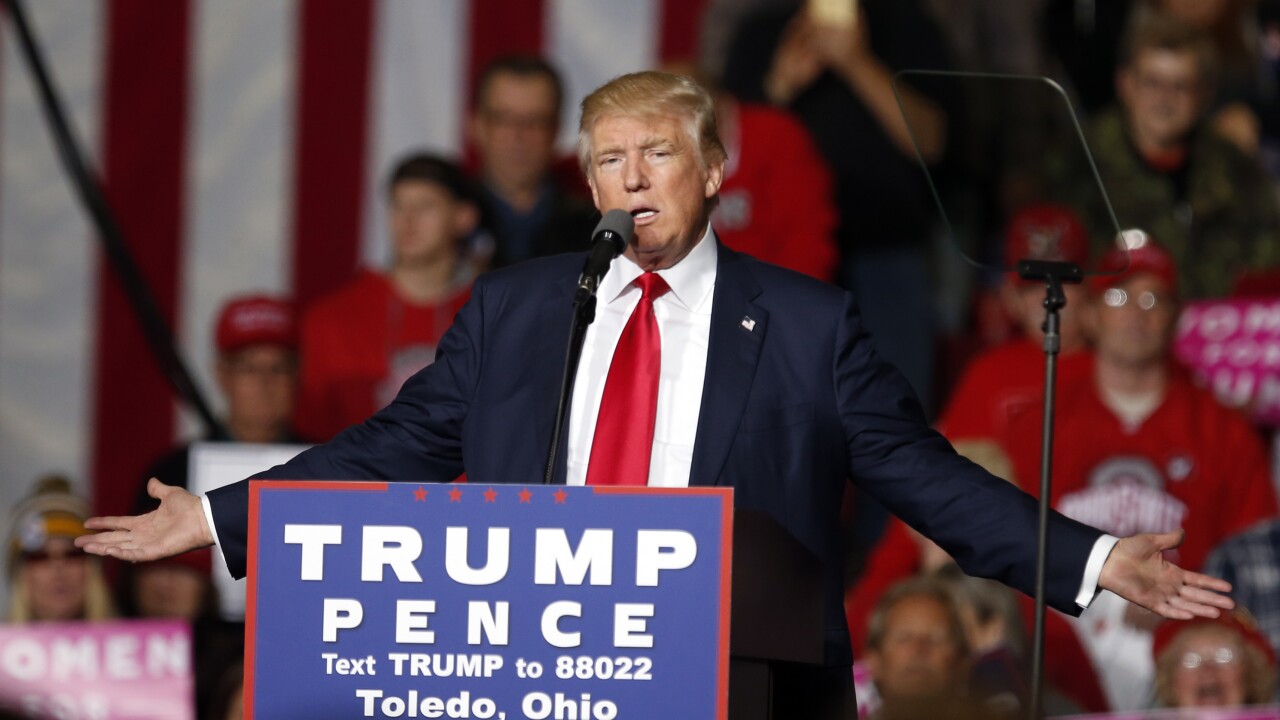 WASHINGTON — A federal judge Friday warned Donald Trump’s campaign and Republican operative Roger Stone against any “voter intimidation” activity in Ohio, the result of one of several cases brought by Democrats before Election Day.

The Ohio case was filed by lawyers for state Democratic parties against the Trump campaign and Republicans, seeking early restraining orders or limits to ballot security or voter questioning efforts.

Judge James Gwin of the US District Court for the Northern District of Ohio ruled after a hearing Friday morning, mostly siding with Democrats against Trump and Stone’s group “Stop the Steal” and issuing a temporary restraining order.

Campaigns and individuals are also barred from questioning voters “under the guise of the purported ‘exit polling’ or ‘citizen journalist’ operations organized and encouraged by Defendants Stone and Stop the Steal.”

The Trump campaign denies it is participating in any illegal activity.

“Intimidating voters is illegal, and the campaign does not remotely condone such conduct,” Trump campaign lawyer Chad A. Readler of Jones Day wrote in a 15-page legal filing in Ohio earlier this week.

“This case is one of four coordinated attacks across the country that are clearly long-planned efforts to sow chaos in the Defendants’ political efforts, while garnering maximum publicity for Plaintiff’s unsubstantiated, inflammatory claims on the eve of the Presidential Election,” Readler added.

“The concern has been if people were to act upon what Trump and what Roger Stone have been encouraging people to do that you’d have true intimidation and harassment that might scare voters off,” Pepper said after the hearing. “I don’t want voters to be at all worried about voting on Election Day.”

“We think Democrats and Republicans have every right to hand out leaflets at polls and everything else but what we don’t want is harassment or intimidation and the judge is obviously trying to balance that,” Pepper added.

Gwin rejected a request for a restraining order against the state Republican Party.