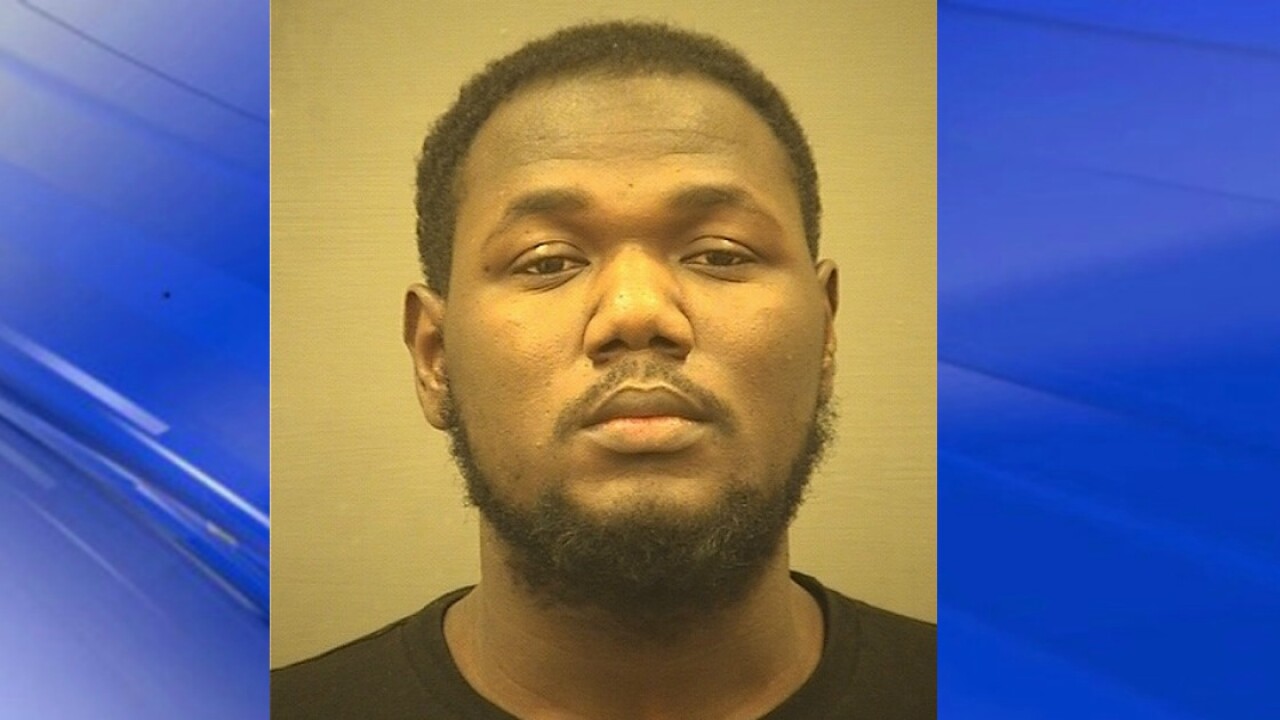 The charges relate to allegations that Massaquoi, while employed by a local advocacy group seeking to register new voters, fabricated applications for voter registration.

These false applications were then filed with the Alexandria Office of the General Registrar, who brought the matter to the attention of the Commonwealth’s Attorney as required by law.

“Given the recent public attention to claims of election fraud, I think it is important to note that there is no allegation that any illegal vote was actually cast in this case,” said Commonwealth’s Attorney Bryan Porter in a widely-distributed statement. “Furthermore, since the fraudulent applications involved fictitious people, had the fraud not been uncovered the risk of actual fraudulent votes being cast was low. However, any such offense is extremely serious and can degrade the confidence we as citizens justly have in our system of elections.”

The alleged offenses occurred in the spring of 2016. The Commonwealth’s Attorney began investigating, and authorized police to seek warrants in July, but by that time the accused had moved out of Alexandria and his whereabouts were unknown.

In early October Massaquoi was arrested near Philadelphia, Penns. He was extradited to Alexandria on Oct. 27 and arraigned Friday morning.

The defendant is being held in the William G. Truesdale Adult Detention Center pending sentencing. His preliminary hearing will be Dec. 13, 2016, in the Alexandria General District Court.