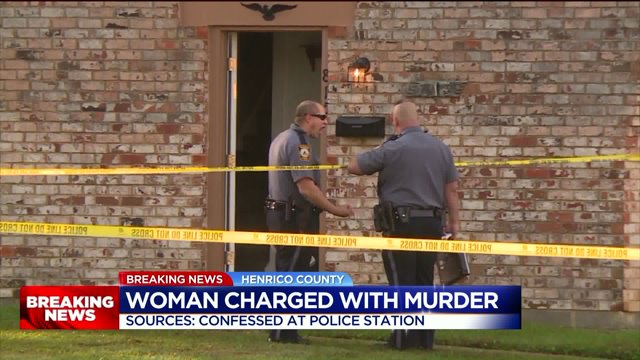 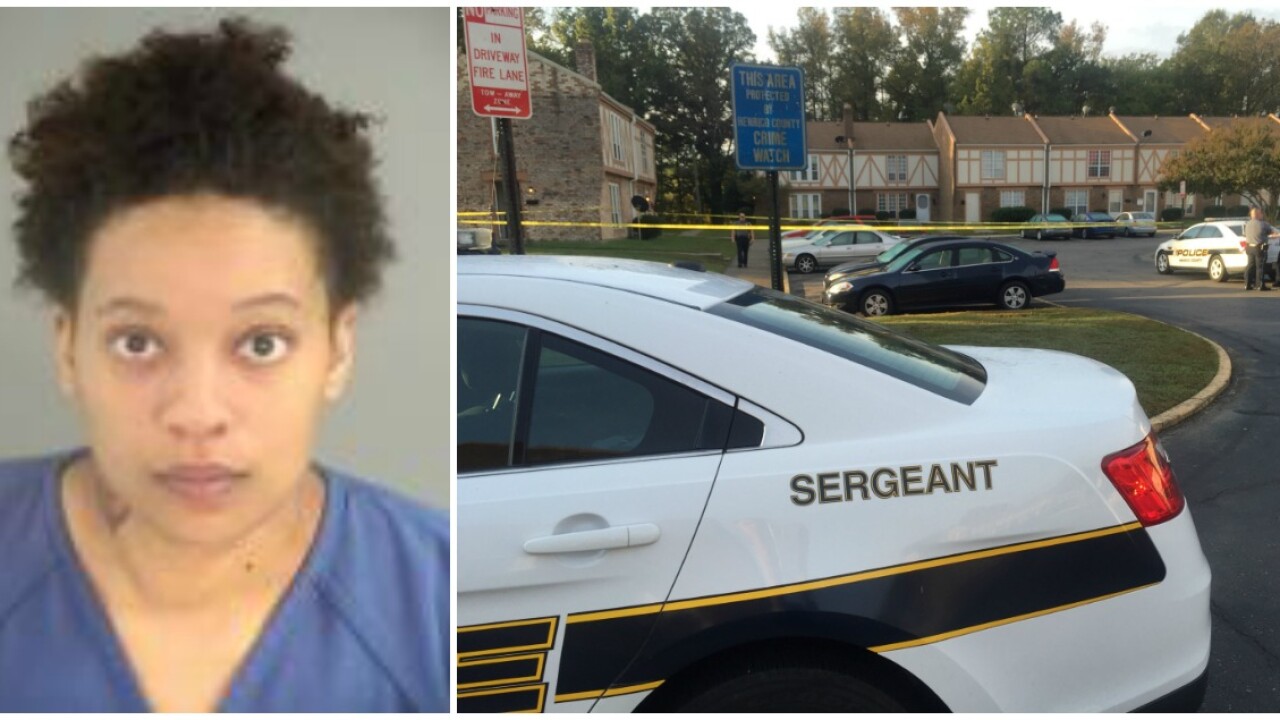 HENRICO COUNTY, Va. -- Hours after police sources said a woman covered in blood appeared at the police station and admitted to killing her girlfriend, Henrico Police announced an arrest in the Highland Springs homicide.

Sheena Yolanda Wilson, 33, was charged with second-degree murder in connection to the death of 26-year-old Ava Latae Tucker.

The women lived together in a Viviana Hall townhouse on Pleasant Street, according to neighbors.

The death investigation began Thursday morning after a woman, covered in blood, showed up at a Richmond Police station and told officers she had killed someone, multiple law enforcement sources told CBS 6 reporter Jon Burkett.

Henrico Police later responded to the 800 block of Pleasant Street in Highland Springs and discovered a woman's body inside the townhouse.

Neighbors said the women who lived in the townhouse had only been there a few months.

"I know she was living with a girl, or the girl was staying there a majority of the time," said Kim Jackson, who lives adjacent to the crime scene. "I never heard any arguments, no problems so it’s just shocking."

Tucker appeared to be stabbed, according to law enforcement sources.

"Every time I see them together they were smiling and laughing," Jackson added.