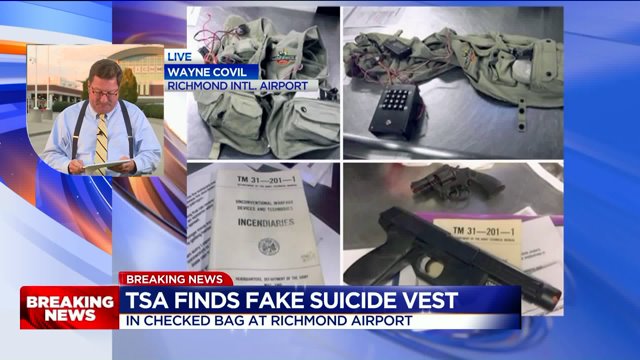 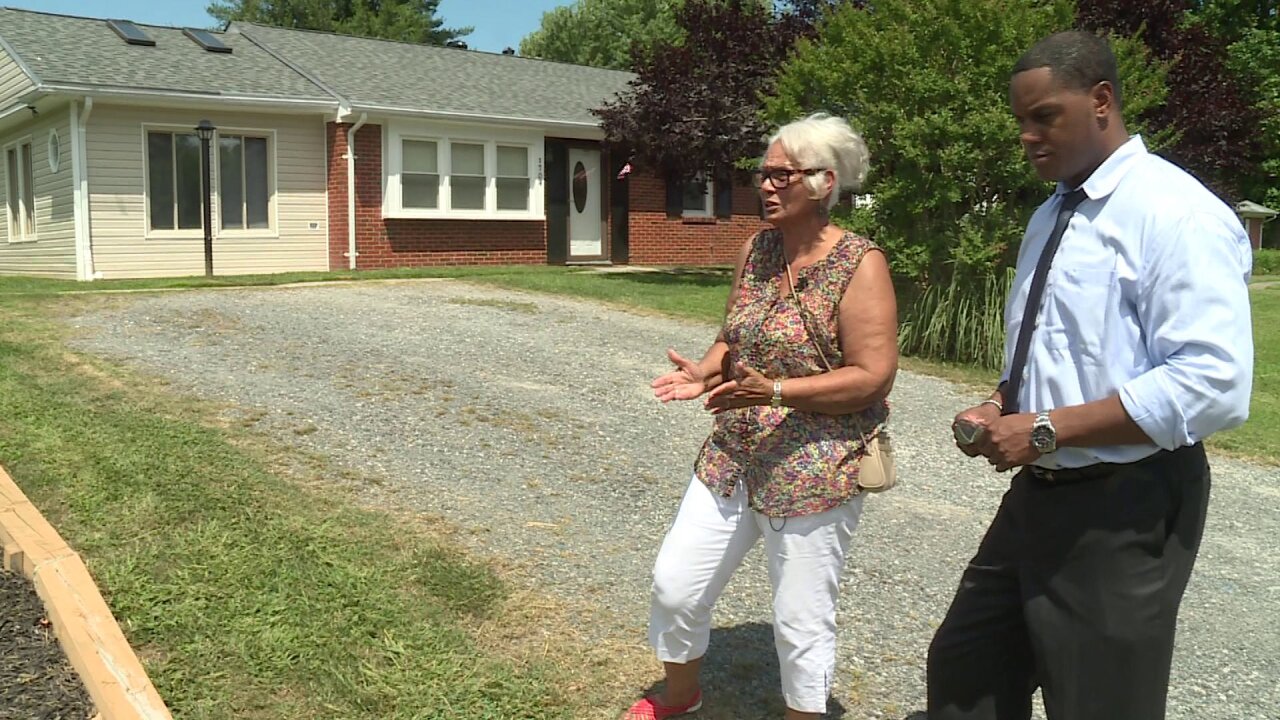 RICHMOND, Va. -- A Richmond woman was refunded some money from a landscaping arrangement, after several months of negotiation.

Lois Caleb reached out to CBS 6 Problem Solvers after a $4,100 landscaping job became an “eyesore.”

"Look at that! I mean that is! I don't know what's going on there but it's messy! It's just not professionally done," Caleb says.

Back in September 2015, she wanted to create a new look to her front yard so she contracted the services of Randolph Snead, Inc.

Upon completion, Caleb says she was initially happy with the finished product, but said it didn’t take long to see that details weren't right.

"The lawn is turning like weeds, the wood is now beginning to rot," says Caleb.

She called the landscaper back at least a half dozen other occasions to return for touch ups that she should have been right the first time.

But each repair made more of an eye sore, Caleb said.

That's when she contacted CBS 6 Problem Solvers in July.

“He put concrete and some kind of putty or something in there and it seemed to be in a few of the boards, but not all," says Caleb.

CBS 6 approached Mr. Snead for a chance to respond about his work but he changed his mind when the camera's started rolling about being recorded and ended the interview.

But the story doesn't end there, In August, Caleb received a letter from Snead's attorney to try to settle the dispute. After weeks of negotiations they finally agreed to a refund of $1,000.

"I needed help and Problem Solvers came to my rescue,” says Caleb.

She has also already used some of the funds to start new landscaping.

"Adding some more mulch and adding in the flowers,” she says. “A lot of improvements and we are still doing some upgrades.”

The Better Business Bureau said that  Randolph Snead, Inc. is rated A+ because they have no complaints, but they've received over 50 inquiries over the last three years.

The company also has an alert on BBB's website because of a returned address mail issue.

Randolph Snead, Inc. is also not accredited, and not licensed according to the board of contractors unless it's under a different name.

We've reached out to Snead's attorney regarding the license and are awaiting a response.