‘I believed it to be true:’ Jackie stands by her story as Rolling Stone trial continues 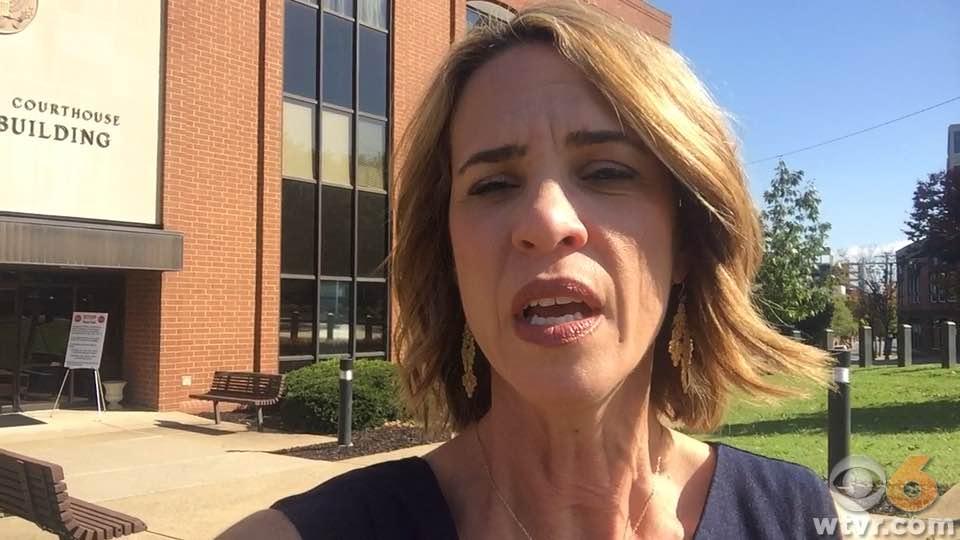 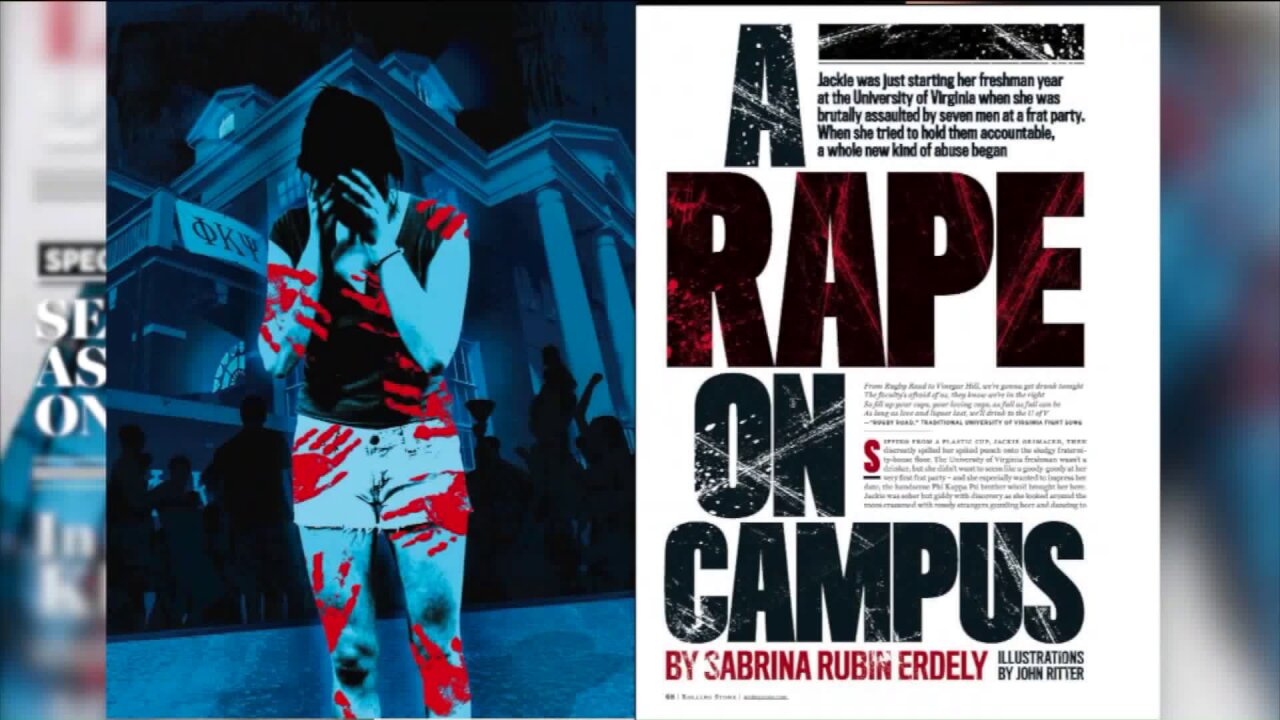 CHARLOTTESVILLE, Va. -- For the first time under oath, jurors heard from Jackie, the woman at the center of the now debunked and retracted 2014 Rolling Stone article “A Rape on Campus.”

In a nearly three hour taped deposition, Jackie was questioned by lawyers for the magazine and attorneys for former University of Virginia associate dean Nicole Eramo.

“I was sexually assaulted by a lot of guys at that frat,” said “Jackie in a September 11, 2014 interview with Erdely.

Jackie expressed that to Erdely at a recorded dinner interview in 2014.

“I remember I felt so sick all the time,” said Jackie referring to being the alleged victim of a gang rape.

But under oath two years later, Jackie’s memory was “foggy” and she claimed she suffered from post-traumatic stress disorder or PTSD.

Jackie testified, “I stand by the account I gave Rolling Stone. I believed it to be true at the time.”

“The key take away from her testimony is that she stood by what she had told Sabrina and she believed Sabrina had actually reported what she told,” said Rolling Stone attorney Elizabeth McNamara.

In the video deposition, Jackie was asked about her feelings toward Eramo in the handling of her sexual assault complaint.

Jackie testified, “She did everything right. She did what an advocate was supposed to do.”

During a fact checking conversation with Rolling Stone, Jackie asked the magazine to include in its article that Eramo was an “asset to the Uva community.” Jackie also met with Eramo before the article was published concerned about Eramo’s reputation and job security. Jackie testified she was “worried about her.”

When asked by Eramo’s attorney if the article misrepresented Dean Eramo, Jackie testified “I don’t know.” She went on to say, “I felt like everything was out of control so I don’t know.”

Jackie explained that she was getting a lot of pressure from a lot of different people on things she didn’t want to do.

As for Erdely and the article, Jackie testified, “My interpretation was different than what was written.” But testified, “Her intention was good.” adding, “She did her best to reflect what I told her.”

Erdely’s testimony wrapped up Monday morning after five days on the stand. The plaintiff poked holes in her reporting citing that many people in the article who were referenced and even quoted were only sourced by Jackie even after Eramo’s attorneys pointed out red flags in Erdely’s notes on the story.

“We heard from ‘Jackie’ today, who stands by the story she told Sabrina Rubin Erdely. We also learned that Rolling Stone fact checked with ‘Jackie’ over multiple days and made edits based on those conversations, incorporating that Dean Eramo was "an asset to the community." ‘Jackie’s’ testimony and the testimony over the last several days have shown that neither Sabrina Rubin Erdely nor Rolling Stone published statements about Eramo with actual malice, the burden Plaintiff must meet to support her lawsuit.”