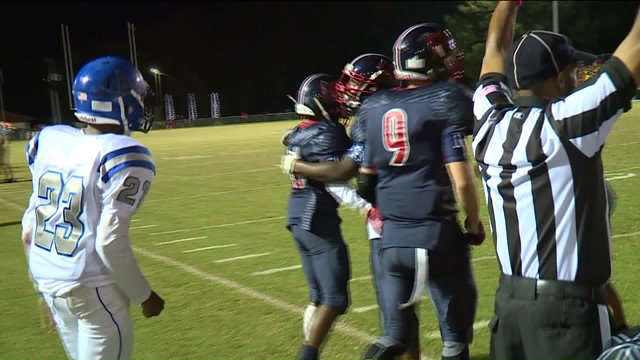 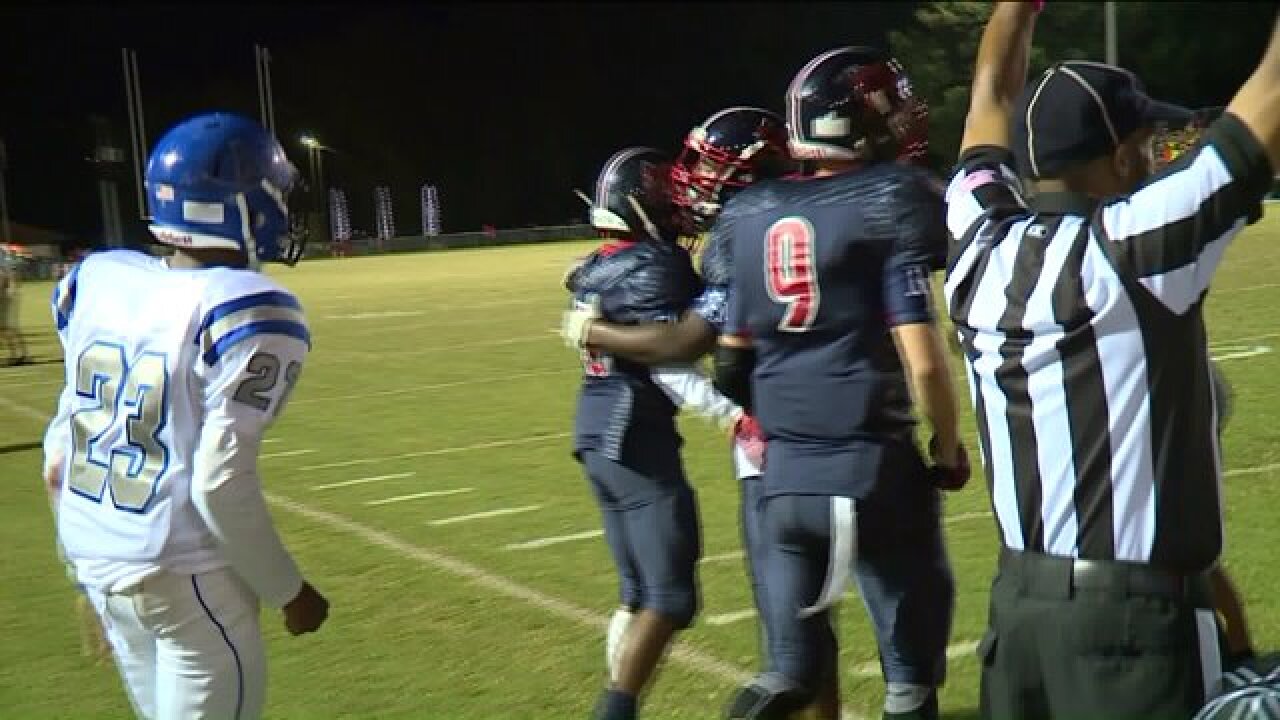 HANOVER COUNTY, Va. -- Earlier this week, Patrick Henry head coach Bryan Davis decided to switch the Patriots to their "Florida" offense, which meant junior Hunter Hart would assume the roll of Tim Tebow when he played for the Gators. Hart responded with 238 yards on the ground and three scores as the Patriots beat Atlee for the first time since 2008 26-14.

Terrance Oxendine added another 49 yards and a score for the Patriots (7-1) who also forced two Atlee turnovers in the first half.  They are on the road at Highland Springs next week.

Clifton Woody led the Raiders with 129 yards rushing and a score. They visit Varina next week.