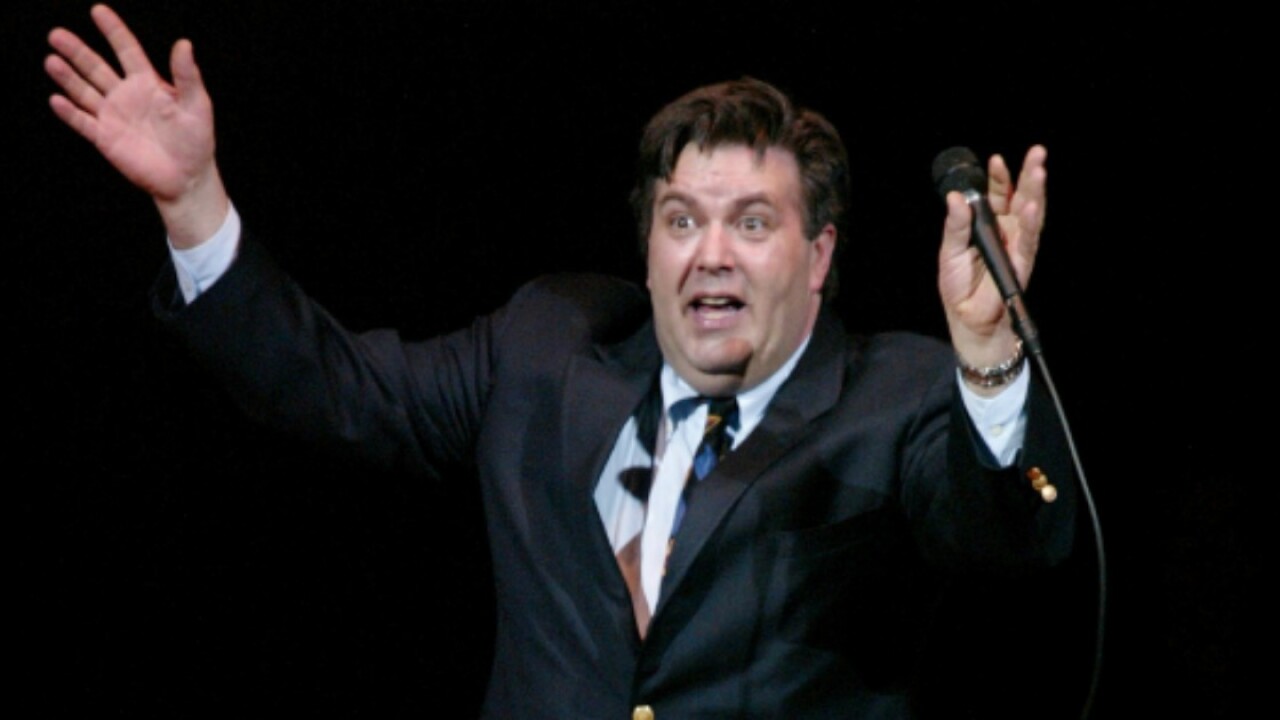 Standup comedian and actor Kevin Meaney, who made numerous appearances on late-night TV and was famous for delivering the line, “That’s not right,” has died, his agent said Friday.

Meaney was found at his home in Forestburgh, New York, agent Tom Ingegno said. His age and the cause of death weren’t immediately known.

Meaney was scheduled to perform Saturday night in Rhode Island, according to his website.

After his first HBO special in 1986, Meaney was catapulted to the spotlight and debuted on “The Tonight Show” with Johnny Carson the following year, according to Meaney’s website. He returned to the show a dozen times.

Meaney starred in the CBS sitcom “Uncle Buck,” which ran for one season in 1990, and appeared on “Saturday Night Live.”

Fellow comedians were quick to offer condolences on Twitter.

“Kevin Meaney was sweet, hilarious and courageous. A silly, wonderful, man. The best. My heart goes out to his fans, friends and family,” wrote Bobcat Goldthwait.

“Always thought Kevin Meaney was a brilliant comedian,” actor Patton Oswalt wrote. “Then we hung out in Ireland and I found out he was also a terrific person. RIP.”