Trump in 2008: Hillary Clinton will ‘go down at a minimum as a great senator’ 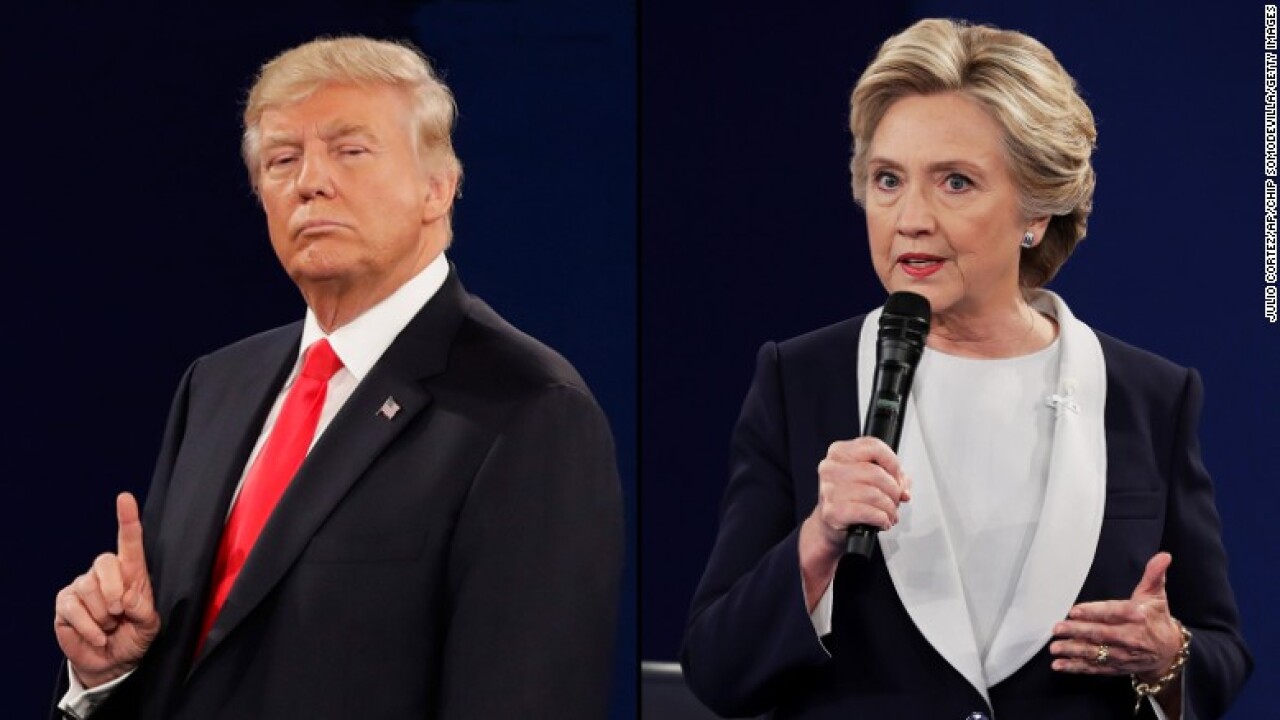 Donald Trump has attacked Hillary Clinton for her performance as the U.S. Senator from New York, calling her two terms a “disaster” during the second presidential debate.

In an 2008 interview with NY1 reviewed by CNN’s KFile, however, Trump praised Hillary Clinton and her husband, former President Bill Clinton, for their time in elected office.

“I think she’s a wonderful woman,” Trump said of Clinton in an interview with NY1’s Dominic Carter. “I think that she’s a little bit misunderstood. Hillary’s a very smart woman, very tough women, that’s fine. She’s also a very nice person. I think she’s gonna go down at a minimum as a great senator.”

While Trump and Clinton will go head-to-head in the final debate Wednesday night, he had nothing but nice things to say about her and Bill Clinton eight years ago.

The Trump campaign did not return a request for comment.

Trump wrote about the interview in a blog post at the time, saying, “Hillary is smart, tough and a very nice person, and so is her husband. Bill Clinton was a great President. They are fine people. Hillary was roughed up by the media, and it was a tough campaign for her, but she’s a great trouper. Her history is far from being over.”

Trump echoed those same sentiments in an interview with CNN’s Wolf Blitzer a year earlier, in March 2007, saying, “I think she’s a very, very brilliant person, and as a senator in New York, she has done a great job. Everybody loves her. She just won an election with a tremendous majority and she really — she’s become very, very popular in New York. And it wasn’t easy.”

Trump has been attacking Clinton for her record as a senator in recent weeks, and going after her and Bill Clinton for the former president’s sexual misconduct while in office and alleged misconduct before he became president.

“There’s never been anybody in the history politics in this nation that’s been so abusive to women,” Trump said of Bill Clinton, adding, “Hillary Clinton attacked those same women and attacked them viciously.”