Chesterfield soccer phenom is ready for the world 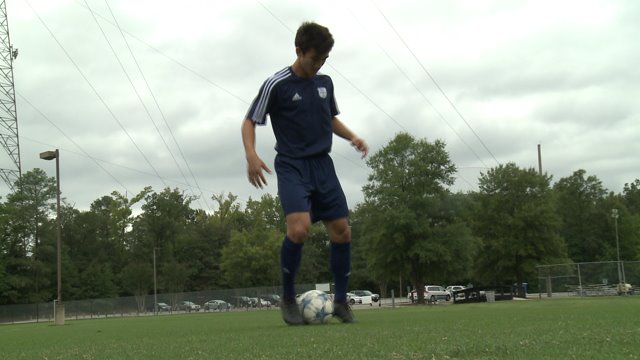 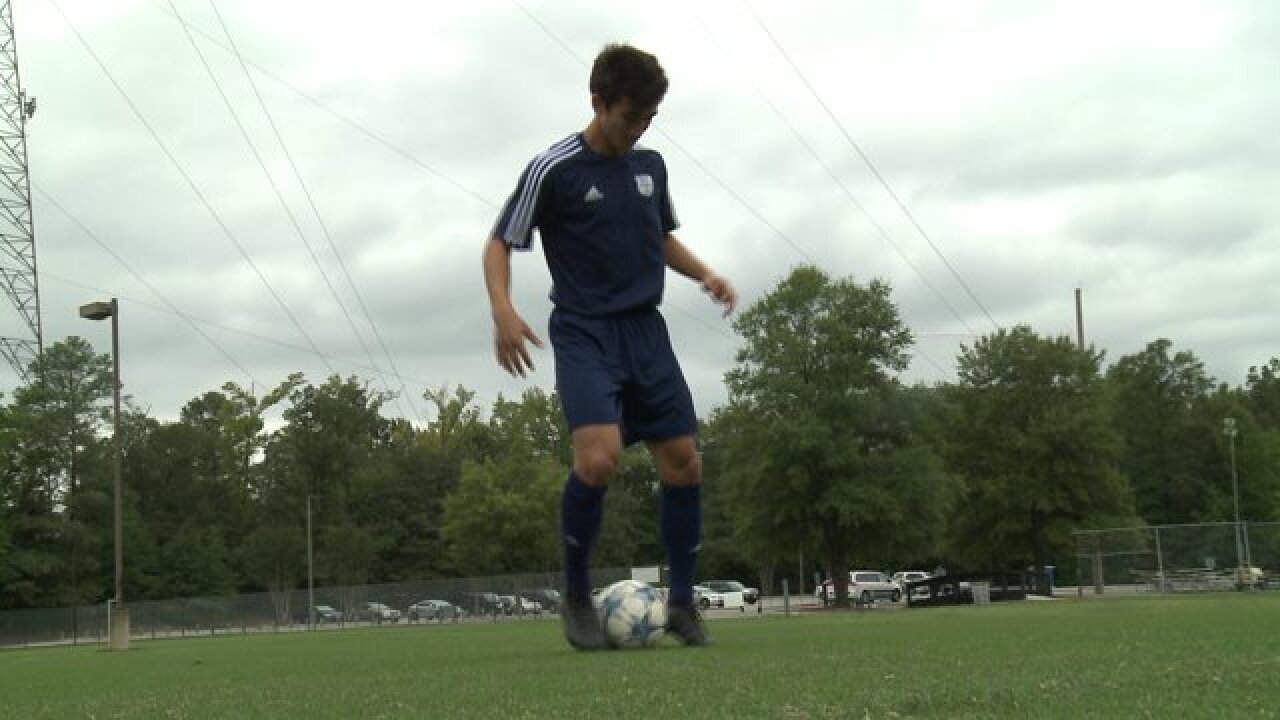 CHESTERFIELD COUNTY, Va. -- There's a very good chance you've never heard of Nick Taitague, even though he's from Chesterfield County. There are parts of the globe, however, where his name is spoken with a certain degree of reverence, even though he's only 17 years old.

Taitague plays for the FC Richmond soccer club, but it's one of many teams for which he has starred.

Taitague has played around the world for Team USA since he was in his early teens and at each stop, he has been one of the best players on the pitch.

The Guardian newspaper in London recently listed the 60 best players in the world under the age of 18, and Taitague was the only American on their list.

One of his FC Richmond coaches, Dave Amsler, has seen so-called phenoms come and go without raising and eyebrow. Nick, though, is different on a whole different level.

"His feet are so fast and so quick and it's international speed and quickness" Amsler said. "There's certain kids that don't have that level. He has it."

In addition to his Team USA experience, Taitague became the first amateur player in the NASL this past summer with the Carolina Railhawks and impressed coaches, teammates and opponents even though he was giving up several pounds and in some cases, several years of experience.

His skills are good enough to earn him a scholarship to the college and program of his choice. But since it is his choice, Nick is choosing a different path.

"If I choose the college route, it would be either school or soccer. Choosing the pro route, I'm dedicating my life to soccer."

Taitague cannot sign a pro contract until he turns 18, which won't happen until February. But many of the top soccer clubs in the world are interested in his services. When he was only 14, Manchester United brought him in for a tryout. He has also trained with Bayern Munich and FC Barcelona.

Sports Illustrated reports that the German club Schalke plans to offer Taitague a contract when he becomes of age.

"I think spending a lot of time in Germany this summer matured me as a player, but also off the field as a person" Taitague said. "Traveling alone, going through airports, that helps a lot with realizing what you're doing."

"He's willing to fail to get better" Amsler added. "I think that gives him that growing confidence that he's obtained over the years."

Even with all of his international experience, it still cannot be easy on a family to know that a child who is barely an adult is packing up and moving overseas. Everything about Nick, from his demeanor to his skills to his experience says this is the right move for him.

"Whatever happens, if I'm going away for a month or just a couple of days, they're always behind me" Taitague said of his family. "They're always with me, supporting me".

"You get very few chances to do what he's going to do and he's going to take advantage of it" Amsler said. "If it works, great. If it doesn't, he'll have something else in mind, I'm sure."