Mosby resident after 2 children shot: ‘The violence needs to stop’ 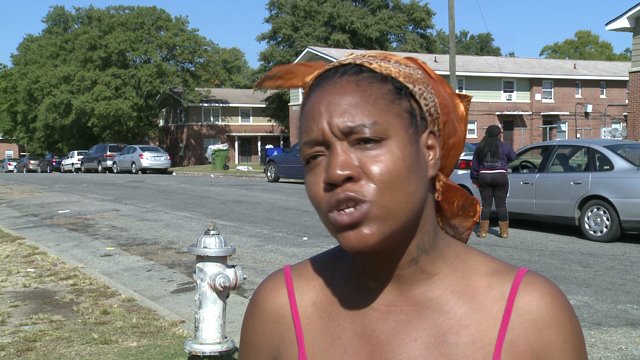 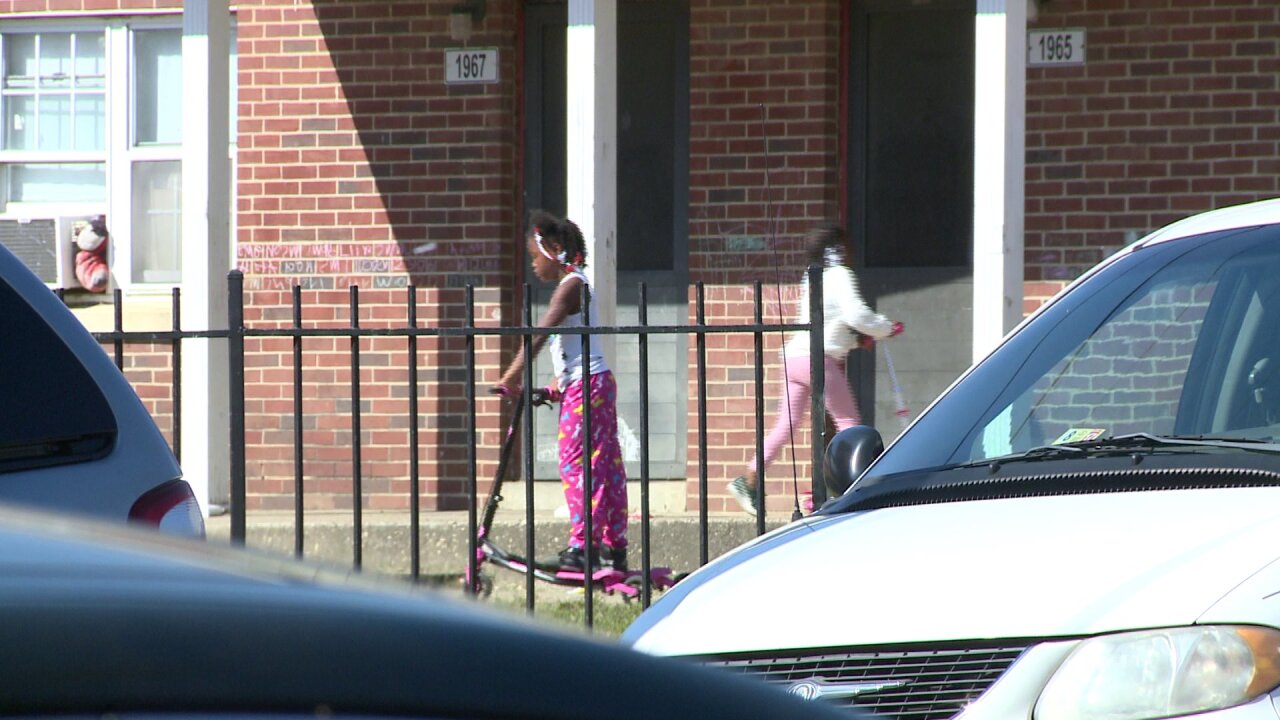 Police said officers recovered a white car they believe was involved in the shooting near Redd and Coalter streets. That car will be towed so detectives can gather evidence.

Sunday, many Mosby residents were upset, telling CBS they are fed up with recent violence.

"It was a lot of gunshots,” said Marie Marsh, a Mosby Court resident who was there when the shooting happened.

Dozens of neighbors and kids were outside when police say shots rang out in Mosby Court.

"Everyone was freaked out,” said Marsh.

Police got a call around 8:15 p.m. for a shooting at the 1900 block of Redd Street. Officers said two children were caught in the crossfire.

"They were running everywhere, every which way trying to get away from the shooting,” said Marsh.

Neighbors said the victims are a 14-year-old girl and an 11-year-old boy. Police say they were taken to the hospital with non-life threatening injuries. Both are expected to recover.

"At this point it's really out of hand, because kids don't need to get shot," Mosby said.

Mosby residents said they were all playing outside by the basketball court. Detectives don't believe the kids were targets.

"I wouldn't say that's what their intentions was, but I don't think that they cared if they got shot because there were so many shots that were in the air,” Marsh said.

People in Mosby said they're tired of shootings, and there's no excuse for violence, especially when innocent kids become the victims.

Richmond police detectives are investigating. They have not  made any arrests or released any potential suspect descriptions. If you know anything, call Crime Stoppers at 804-780-1000.