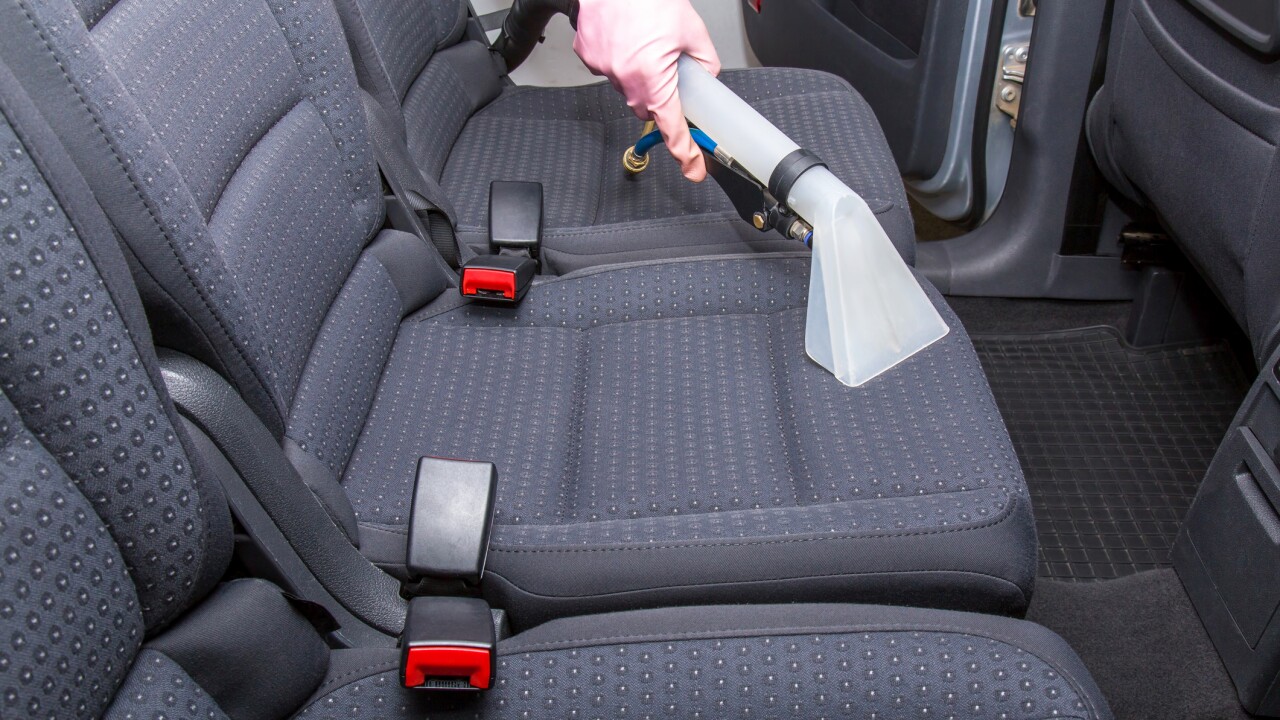 ALEXANDRIA, Va. — If he’d known he was holding a ticket worth $10 million, George Coffroad might have been a bit more careful with it. When the Alexandria man went to his car with Virginia Lottery Scratcher tickets he’d just bought, he tossed them on the floor of the car.

It wasn’t until later at home, when he scratched his 100x the Money ticket, that he discovered he’d won the game’s $10 million top prize.

“I thought it was incorrect,” he later said. “It took quite a few minutes to settle in.”

On Oct. 13, he received his check from the Virginia Lottery. He had a choice of taking the full $10 million over 30 years or a one-time cash option of $5,617,977 before taxes. He chose the cash option.

He bought the ticket at Landmark Towers Sunoco, 190 South Whiting Street in Alexandria. The store receives a $50,000 bonus from the Virginia Lottery for selling the winning ticket.

Mr. Coffroad, who is a small business owner, said he has no immediate plans for his winnings.