‘I don’t deserve it!’ Taunted teacher storms out of Richmond class 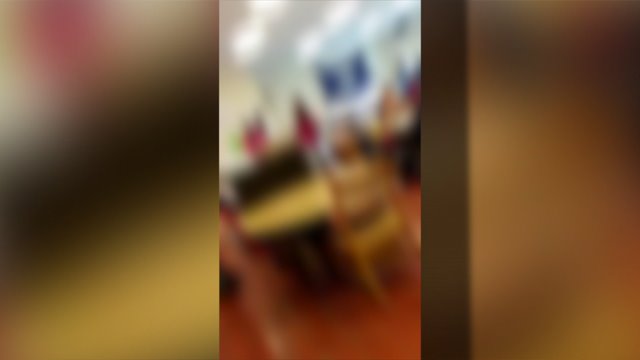 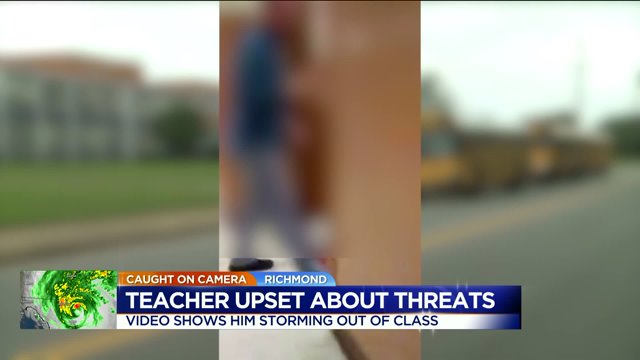 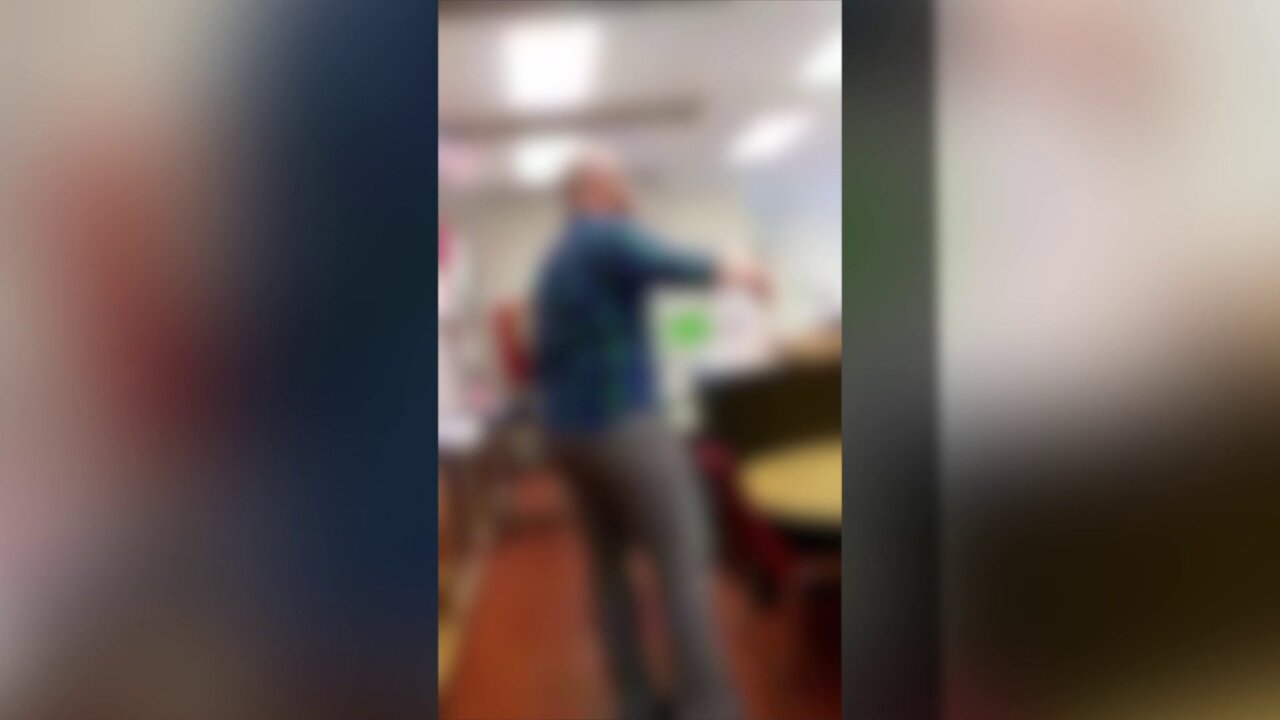 In the video - you hear a group of students yelling as the teacher leaves class to walk down the hall.

Some students, at least one with a phone recording the teacher, follow him.

Moments later, the teacher returns to class and raising his voice seemingly frustrated with some disruptive students.

"I have been threatened multiple times," the teacher screams. "I don't come here to put my life in danger from other people's nonsense.

"I don't go home, go to sleep, then come to work and expect to be threatened... I don't deserve it."

The video was shared on social media.

[Note: The video has been blurred because of the age of those in the clip]

"It's just heart wrenching to see our employees have to endure the taunting," Richmond School Board member Kim Gray said.

Gray said this outburst -- and other more violent school-related incidents -- can be linked to gang activity.

"We're seeing all of the gang activity within all of our comprehensive high schools," she said. "It's spilling into the middle schools and some of the elementary schools as well."

Richmond Public School leaders said they were continuing to investigate this incident.

Details about the threats the teacher mentioned in the video have not yet been released.

"This incident is a personnel matter and is being resolved in accordance with the district's human resources procedures," Richmond Schools spokeswoman Kenita Bowers said.

Adline Martin said her son was in a nearby classroom and become concerned when he heard the raised voices.

"I feel like the kids need to come to school to learn and not to badger or fight other students as well as teachers," Martin said. "That's why it's so hard for us to get teachers to teach good kids trying to learn -- like my son."

"In regards to any correlation between this incident and the district's ability to recruit/retain employees, it is important to note that Richmond Public Schools is currently at 98.2% full-time equivalent positions filled, which translates to a 1.8% vacancy rate or approximately a one vacancy per school average," Bowers added.

This is a developing story. Click here to submit a news tip.