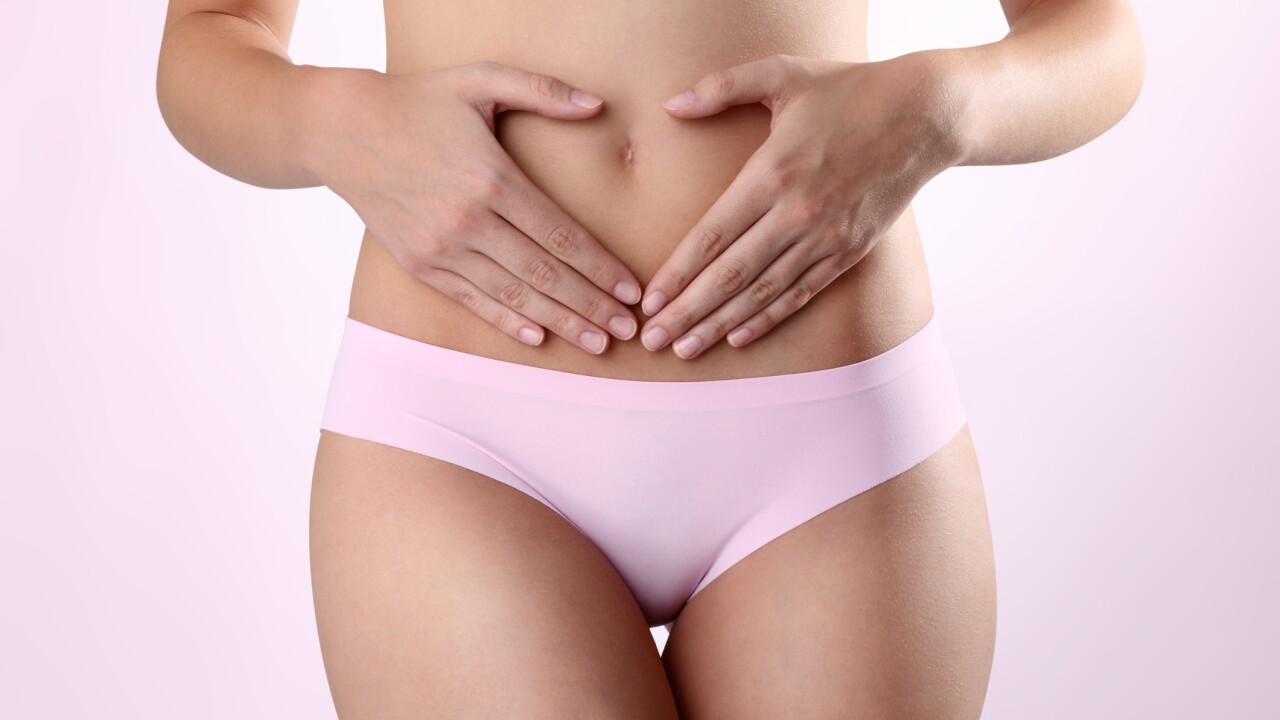 A surgery recommended to women as a way to prevent ovarian cancer is unethical in many cases, say Mayo Clinic researchers.

Women under 46 who had both ovaries removed experienced a marked increase in eight chronic health conditions, including coronary artery disease, depression, arthritis, chronic obstructive pulmonary disease and osteoporosis. The procedure gained attention when actress Angelina Jolie wrote about her experience in The New York Times: “I know my children will never have to say, ‘Mom died of ovarian cancer.'”

Looking at the medical records of all the women living in Olmsted County, Minnesota, the researchers identified those who had undergone a bilateral oophorectomy — removal of both ovaries.

“A total of 1,653 women underwent an oophorectomy, and we identified also an equal number of women of same age who did not undergo an oophorectomy,” explained Dr. Walter Rocca, M.D., lead author of the study, which was published in the journal Mayo Clinic Proceedings. “Then, we compared how fast these 3,306 women aged over an average follow-up period of 14 years.”

To measure the speed of aging, Rocca and his co-authors looked at the number and type of each woman’s illnesses.

Aging happens at every level within the body, explained Rocca, so when the cells and the organs start to malfunction, sign and symptoms of diseases appear. “Therefore, a woman who receives at a younger age multiple diagnoses is believed to undergo accelerated aging,” said Rocca.

Analyzing the collected data and comparing the two groups of women, Rocca discovered that women under 46 who had undergone the surgery experienced a higher incidence of 18 chronic conditions (except cancer), while also being more likely to have multiple chronic conditions.

Yet, estrogen therapy following the surgery reduced the risk of some illnesses. The lack of estrogen may accelerate aging in women, according to Rocca.

The ovaries are almond-sized glands that supply a woman with her vital hormones, including the primary sex hormone estrogen. Every month, either the right or left ovary produces a single ripe egg for fertilization. To remove the ovaries of a young woman would hurl her into menopause — the hinge of a woman’s life, the moment she is no longer fertile.

Even after menopause, though, the ovaries continue to produce hormones, including testosterone and androstenedione, which are then changed into estrogen by other cells in her body.

Doctor’s recommend estrogen therapy following a bilateral oophorectomy, yet many women do not take it or discontinue it prematurely. Rocca believes this may be related to the difficulty and the cost of taking a medication for a decade or more.

But even if women followed the recommendation, doctors “remain uncertain about the optimal dose,” said Rocca, or whether a patch, say, is better than a pill. Worse, hormone therapy doesn’t take care of every potential harmful consequence of the surgery, including depression, Parkinson’s disease and glaucoma.

“It’s more evidence that you should carefully consider whether you should be removing ovaries,” said Dr. James Liu, chairman, Department of Obstetrics and Gynecology, University Hospitals Cleveland Medical Center

The strength of the study, according to Liu, is two groups of women — those who had their ovaries removed versus those who didn’t — were fairly uniform.

Rocca and his colleagues also accounted for each woman’s illnesses before undergoing surgery and then factored them into the analysis, noted Dr. William Parker, a clinical professor at UCLA School of Medicine and director of minimally invasive gynecologic surgery at Santa Monica-UCLA Medical Center. “Therefore you couldn’t use that as a reason to explain away the differences in the outcomes,” said Parker. “Rocca answered that potential criticism right up front.”

Considering the study, both Liu and Parker noted how attitudes about bilateral oophorectomy have changed over time.

For about 35 years, most doctors recommended that women who needed a hysterectomy also consider having their ovaries removed to prevent ovarian cancer, explained Parker.

Hearing these numbers, most women having a hysterectomy would choose to have removed both their ovaries as well, even if they were of average risk. Only women who carry a BRCA gene mutation are considered at high risk for ovarian cancer.

The current guidelines from the American Congress of Obstetricians and Gynecologists read: “The most effective method of preventing ovarian cancer is surgical removal of the ovaries and fallopian tubes….The potential benefit in cancer risk reduction for premenopausal women at average risk of ovarian cancer must be balanced with the consequences of premature loss of estrogen production.”

The ACOG guidelines do add a word of caution. Strong consideration should be given to retaining normal ovaries in premenopausal women who are not at increased genetic risk of ovarian cancer. However, in practice, many doctors may still recommend removal of both ovaries to premenopausal women at average risk.

In Europe, the procedure is recommended for high-risk women only, beginning at age 40, according to Murat Gultekin, vice president of the European Society of Gynecological Oncology. Yet routine practices really differ from center to center, he said.

Removing both ovaries should not be considered “an ethically acceptable option” for women who are not in the high risk group for cancer and it should be discontinued, Rocca noted in a statement. Still, it may take time before the old practice fades into the past.

According to Palmer, 17 years is the average time before evidence-based medical ideas take hold in community practices. He believes removal of the fallopian tubes may be prevention enough for many women of average risk.

Liu agrees: “We are now understanding as we do genotyping of ovarian cancers that many of the cancers we thought previously arose only in the ovaries actually come from the fallopian tubes.”