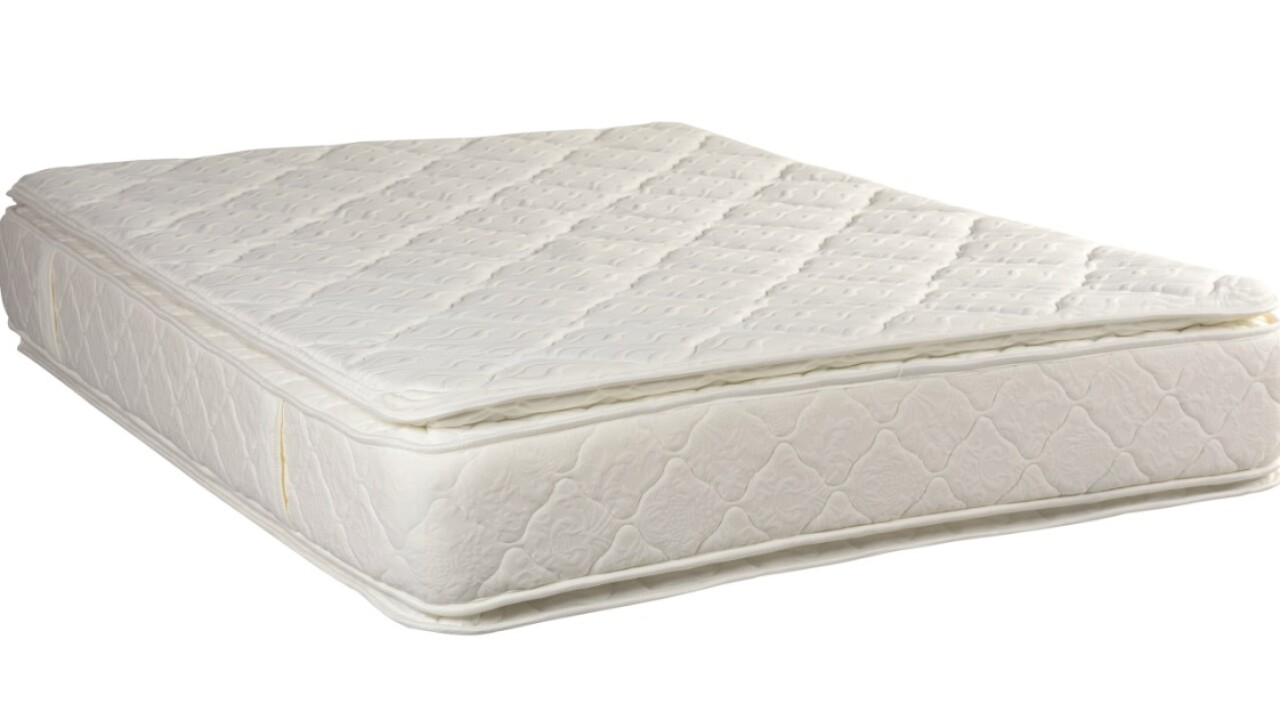 PRINCE WILLIAM COUNTY, Va. — A Virginia woman was killed riding on a mattress atop a van, according to Prince William County Police.

“The investigation revealed that the victim was riding on a mattress which was placed unsecured on top of a 2006 Chevrolet Express Van,” a Prince William County Police spokesperson said. “While the van was traveling… the victim separated from the top of the van. The victim was later pronounced dead at the scene.”

“Speed and alcohol do not appear to be factors in this crash,” police continued. “The driver of the van [a 41-year-old Culpeper woman] remained at the scene of the crash.”

Police expected to charge the driver.

The crash was reported at 6:42 a.m. Friday near Bent Grass Drive and Waverly Farm Drive in Haymarket.

The investigation into the woman’s death is ongoing.