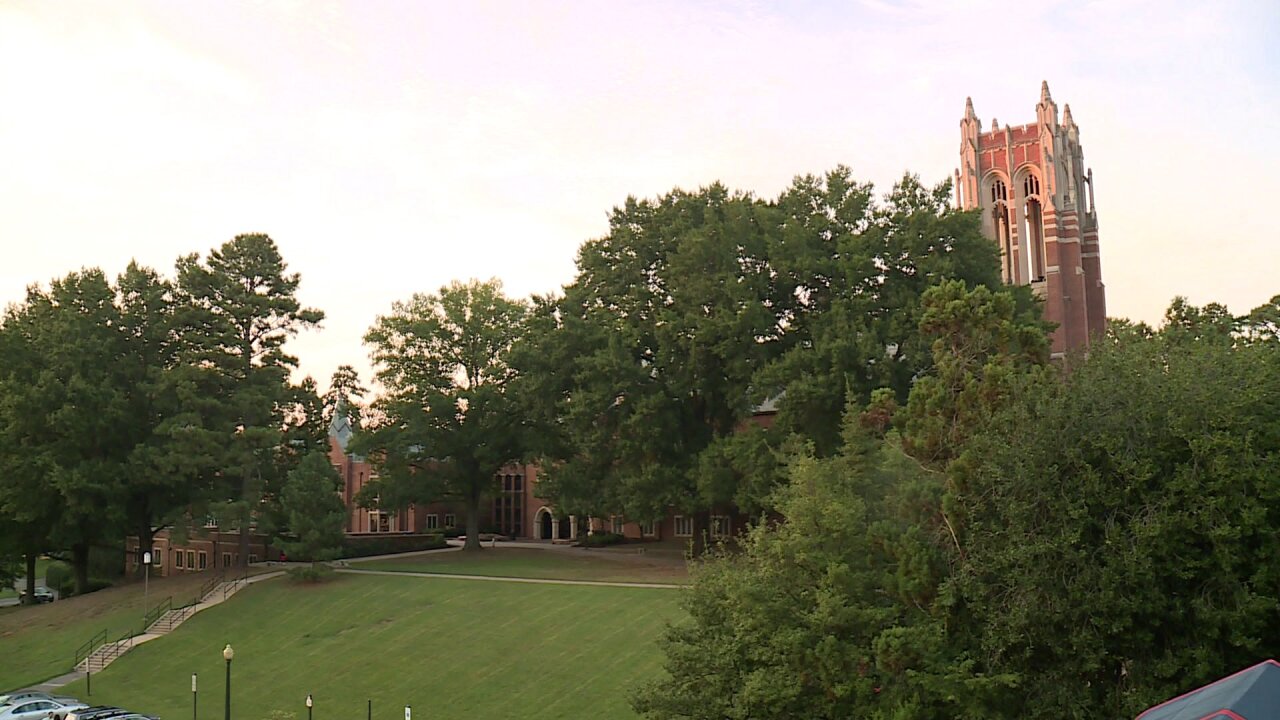 HENRICO COUNTY, Va. – University of Richmond police are investigating a sexual assault that took place on campus earlier this month.

The university sent an email to students Friday informing them of the alleged crime.

School administrators say the incident took place at an unknown location on campus between September 8 and September 11, 2016.

The school says the UR Police Department was made aware of the situation by a third party on September 22, 2016, at 5:50 p.m.

No one has been arrested in the case at this time.

The university said the police department doesn’t have any addition information at this time.

School administrators also reminded students that when they think they are a victim of sexual assault they should report it right away.

Earlier this month, a current and former University of Richmond student accused the school of mishandling their respective sexual assault cases involving student-athletes.