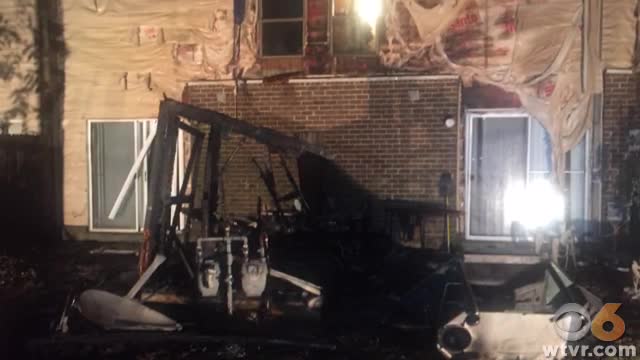 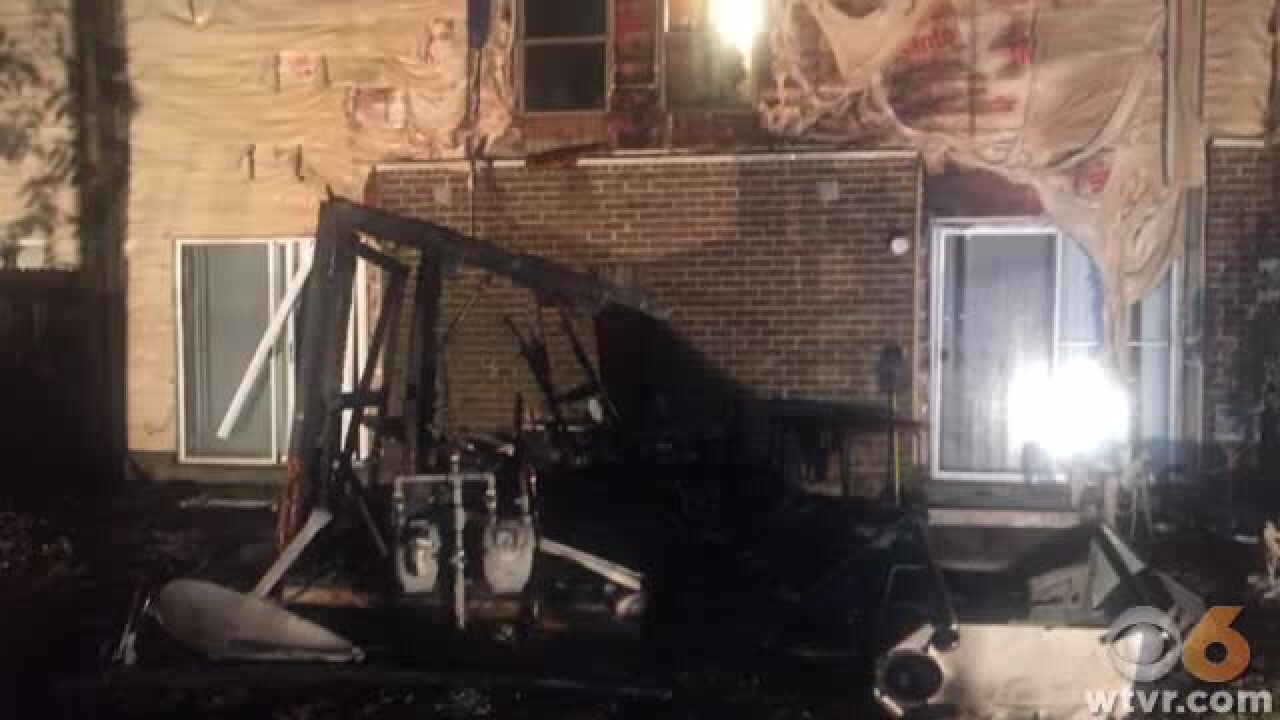 HENRICO COUNTY, Va. -- Three apartments were evacuated due to a fire early Friday morning at the Townhomes of Oakley complex on Sydclay Drive, near the White Oak Village shopping center.

The fire, which was reported at 4 a.m., started in a shed at the eastern Henrico property, according to Henrico Battalion Chief Doug Reynolds.

When firefighters arrived, they found the fire had spread from the shed to a fence that extended to an apartment building. The fire damaged the building, melting some of the siding.

Reynolds called it an "unusual" time and location for the fire.

Fire investigators are working to determine what sparked the fire.

Fire damage at the Townhomes of Oakley off Laburnum in Henrico that displaced 3 families; Unknown what sparked the flames @CBS6 pic.twitter.com/QpOSYhNT9J