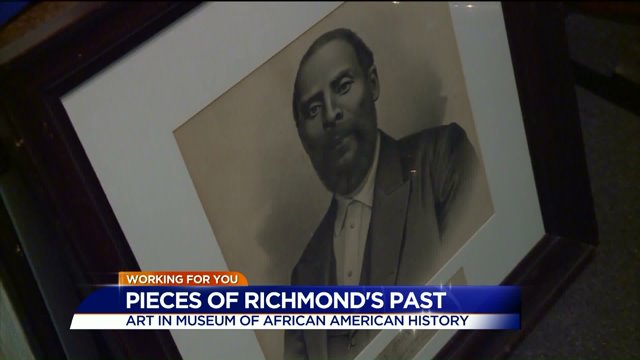 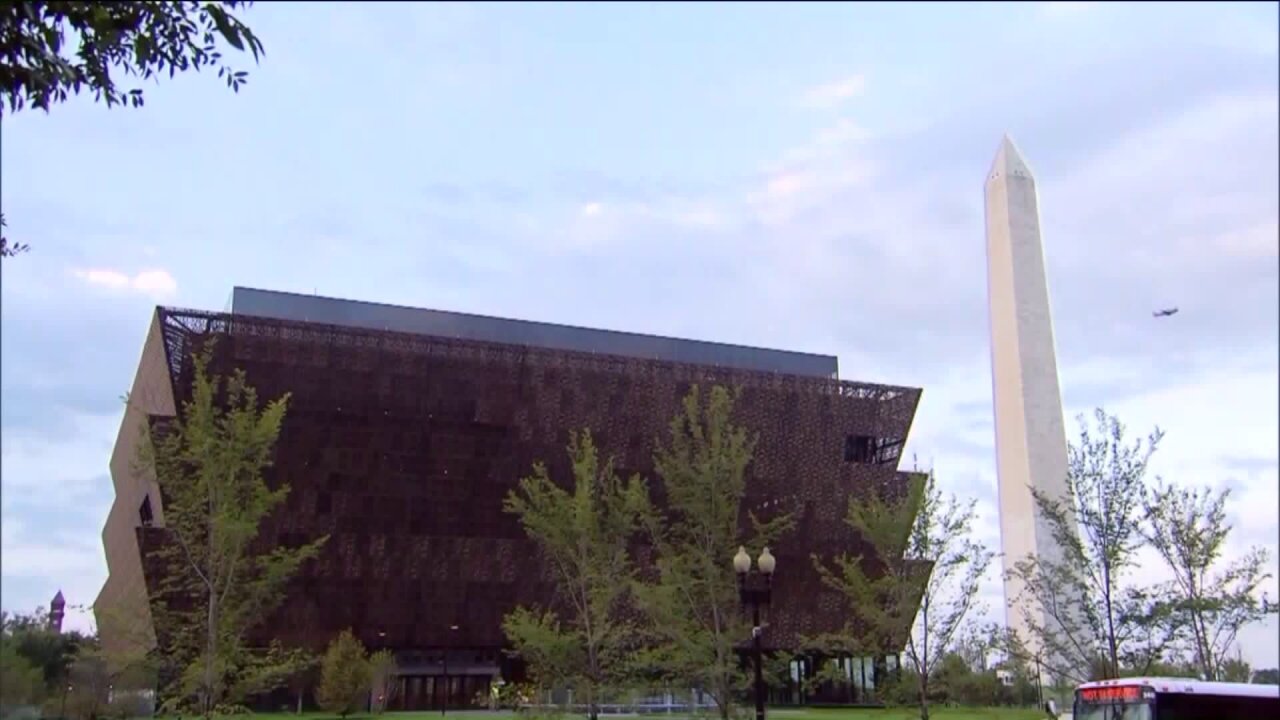 RICHMOND, Va. -- Sixth Mount Zion Baptist church in Richmond is filled with over a century worth of items and is deeply rooted in history.

The brick church has fostered a spiritual community since 1867, when it was founded by Rev. John Jasper.

ixth Mount Zion Baptist church in Richmond is filled with over a century worth of items and rooted deep in history.

The museum, according to reports, will hold more than 3,000 artifacts -- with many contributed from Americans throughout the country. There are also tens of thousands of other artifacts which have been contributed which could be rotated later into exhibition space.

"We have three pieces and that's an honor,” said Pastor Nelson. "It's a bunch of different emotions; it's humbling. It gives you a sense of pride.”

Pastor Nelson said their rich history will help tell the story about the rise of Richmond's black churches.

The five-story building will chronicle the fight against slavery, the efforts to end segregation and the Civil Rights Movement as well as contributions made by African-Americans in areas ranging from the military to sports to culture and the arts.

"Our history has been painful,” Nelson said. “It is also informative and inspiring; and I think it should encourage us."

Meg Hughes, curator of archives at The Valentine Museum

Another Richmond landmark, the Valentine Museum, was contacted by the Smithsonian.

"We estimate we have about a million unique images related to Richmond's development,” said Meg Hughes, curator of archives at The Valentine Museum

Hughes said the Smithsonian wanted the Valentine to share some artifacts to help tell Richmond’s history at a national level.

"The good, the bad, the happy, the uncomfortable,” she said. “And to make sure our stories are challenging people to think."

The 400-pound Freedom Bell has been a staple at First Baptist Church of Williamsburg since 1886. On Wednesday, it was transported 153 miles to D.C.

The Freedom Bell will be one of the focal points at the museum, and it will be rung Saturday by President Obama, to dedicate the site.

Saturday's event will also include musical performances by Stevie Wonder, Patti LaBelle and Denyce Graves as well as appearances by Robert De Niro and Angela Bassett, who will read the words of black poets and historians.

The effort to bring this museum to life began decades ago but was finally set in motion in 2003 when Bush signed a bill creating it. Ground was broken in February 2012. It was originally approved by Congress in the 1920s.

The Smithsonian says the museum is the only one in the US exclusively focused on African-American life, history and culture, but organizers say it is also meant to capture the story of all Americans.

The museum officially opens at 2 p.m. on Saturday. The website for the museum is here.