Arrest made in homicide near RIR in Henrico 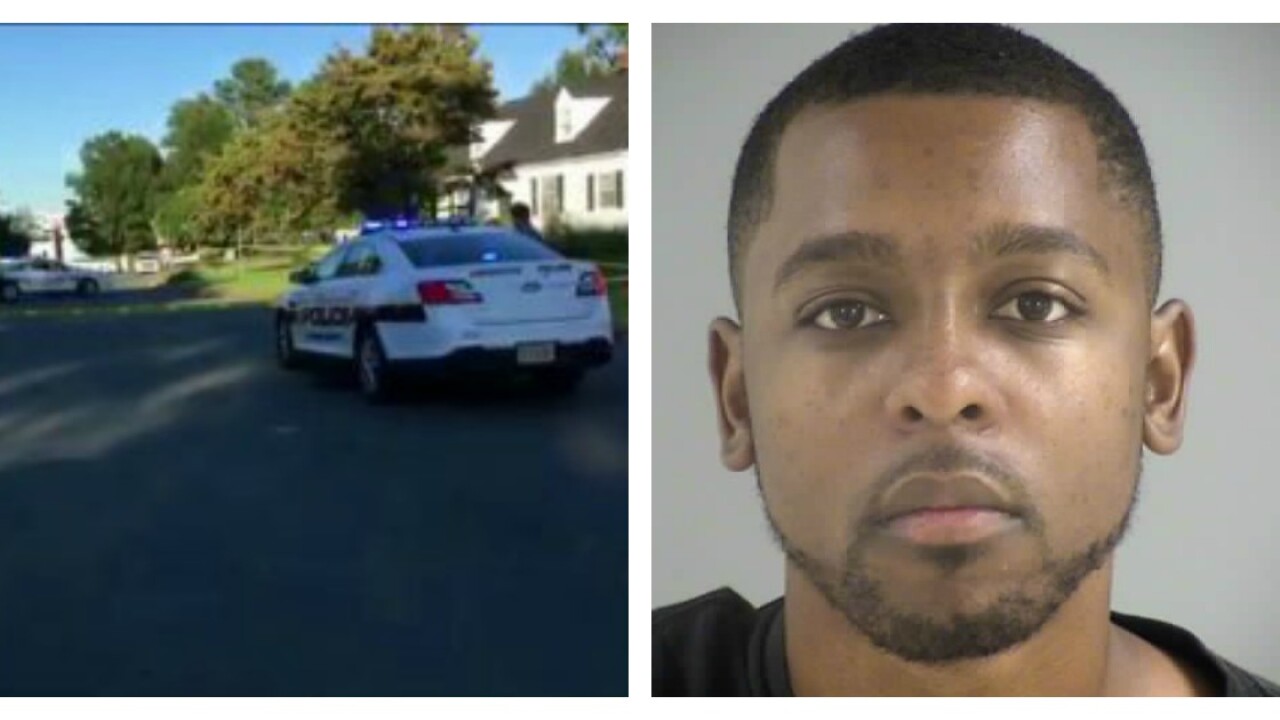 HENRICO COUNTY, Va. –Police have arrested a suspect in relation to a shooting that occurred in Henrico County not far from Richmond International Raceway.

24-year-old Akeem D. Young was identified as the suspect and was arrested in Richmond Saturday. He has been charged with one count of second degree murder.

Police said Friday afternoon they responded to a call for a shooting in the 3900 block of Pinalto Drive at approximately 5 p.m. When officers arrived to the scene, they found the victim, identified as 20-year-old Andrew D. Duncan of Richmond,  suffering a gunshot wound to his upper body.

Duncan was taken to VCU Medical Center with what appeared to be non-life threatening injuries, but was later pronounced deceased.

The shooting is still under investigation.