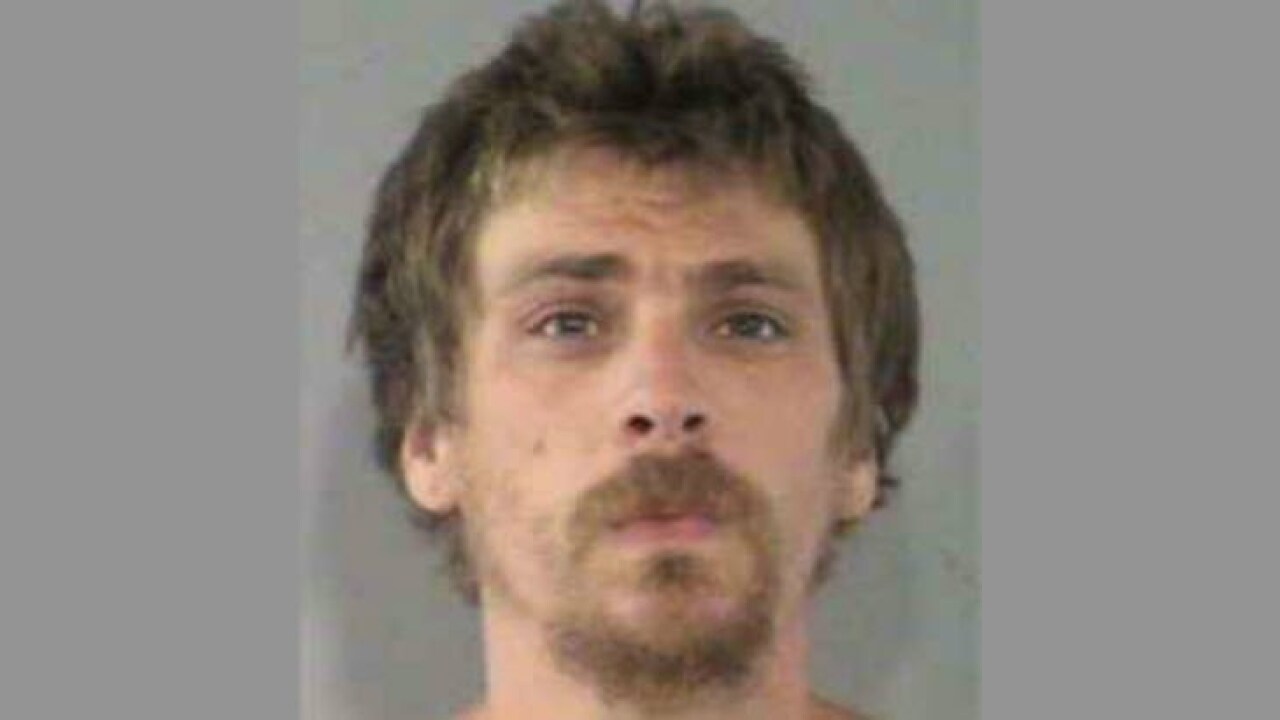 SCOTTSDALE, Ariz. — A former Valley basketball star is now, in his words, an “Islamist jihadist.”

Chris Craig, who was a star on the court at Scottsdale’s Horizon High School, then went on to be one of the youngest college basketball coaches ever, is now in jail after allegedly threatening to blow up a Utah school.

One of his former college coaches is trying to make sense of what happened, according to KPHO.

Dressed in a tunic, a Middle-Eastern headdress and a face mask, Craig paced outside of a Utah elementary school while threatening to blow it up, authorities said.

Craig was arrested after the tense standoff and booked into jail on $25,000 bail.

After news had broken of Craig’s arrest, we called Green, who knew Craig well.

“It’s sad. I mean, I love the kid, and I say kid because I knew him. He’s been in my house. He babysat my children. I mean, I had a very personal relationship with him,” said Green.

For as long as many can remember, Craig was a die-hard athlete on and off the court.

“He gets zoned in on something, and he’s all in,” said Green.

While at Arizona Western, Craig became very involved in religion.

It was about three years ago.

“He was quoting Bible verses to me about what he thought might be our world heading to the end of times,” said Green.

Around that same time, Craig resigned his coaching position at Midland College in Texas and began describing himself as an “Islamic jihadist,” quite a contrast from his college days when the caption under his team photo read “…has tremendous work ethic and leadership skills.”

“This is not the Chris Craig that I knew and know,” said Green.

A couple of years ago in a Sports Illustrated article, titled, “A Coach Unbalanced,” they raised the issue of mental illness in telling his story.

Green says whether it’s that or something else Craig is suffering from, he just hopes he gets the help he needs.

“It’s sad that it’s happening with him, but now when it starts involving the health and welfare and well-being of other people, then it’s really, really concerning,” said Green.