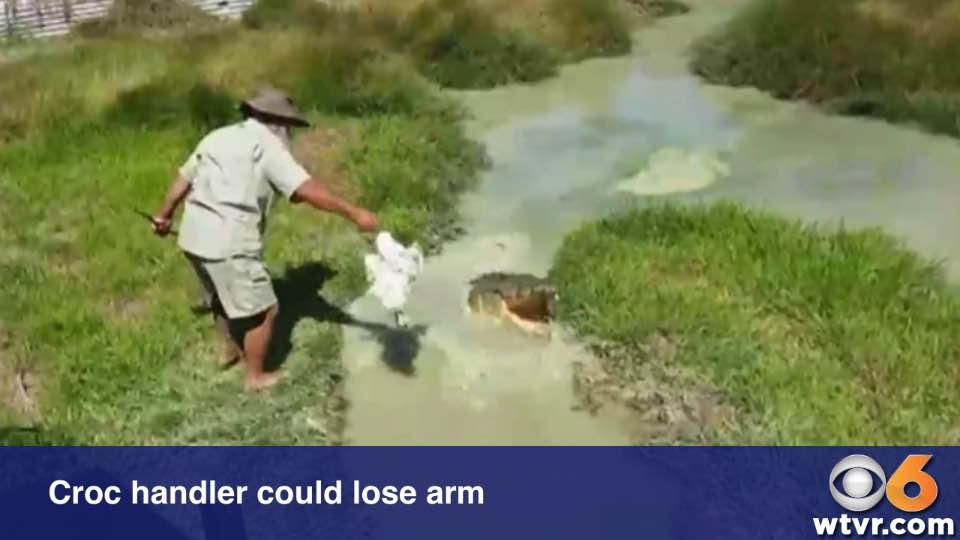 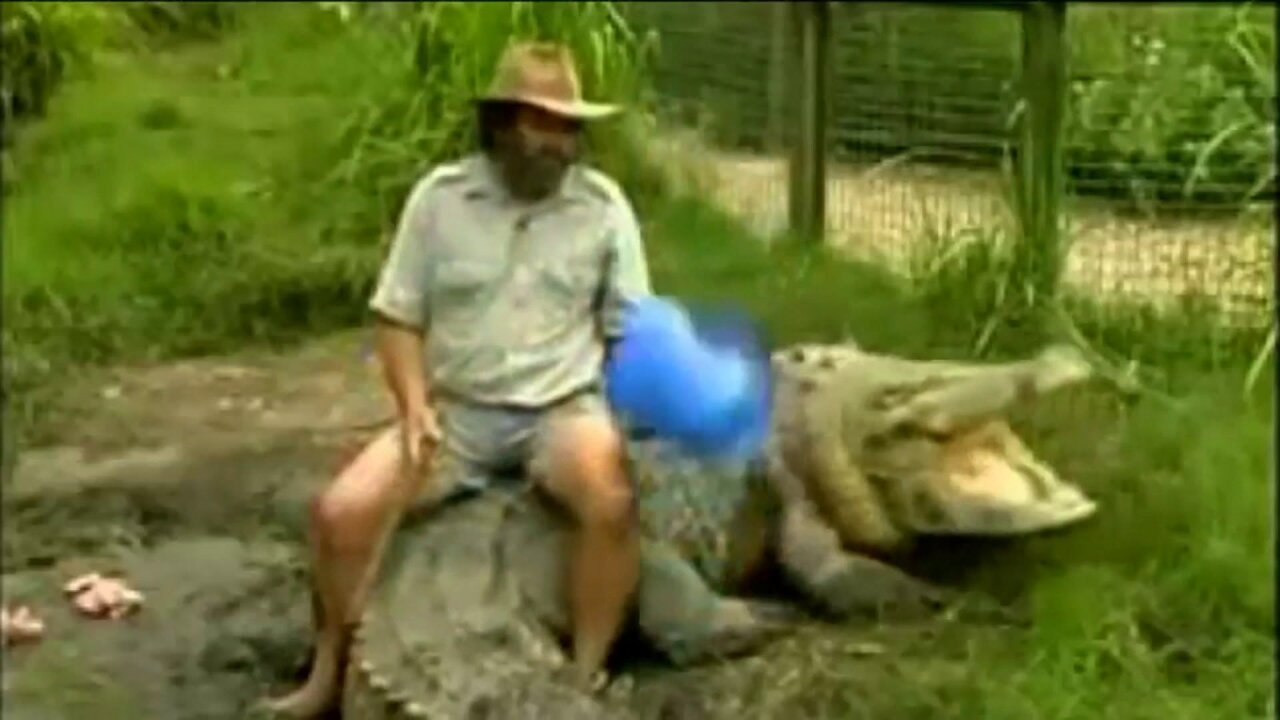 MACKAY, Australia -- An Australian crocodile handler could lose his hand after he was attacked at his wildlife refuge in front of stunned tourists.

Rob Bredl, 66, was performing a feeding demonstration with a 14-foot crocodile when the creature clapped down on the man's hand.

Bredl broke free before the crocodile was able to drag him into the water, Network Ten in Australia reported.

Bredl, who was described as an experienced handler and well-known for jumping on the backs of crocodiles, suffered severe wounds to his leg and arm.