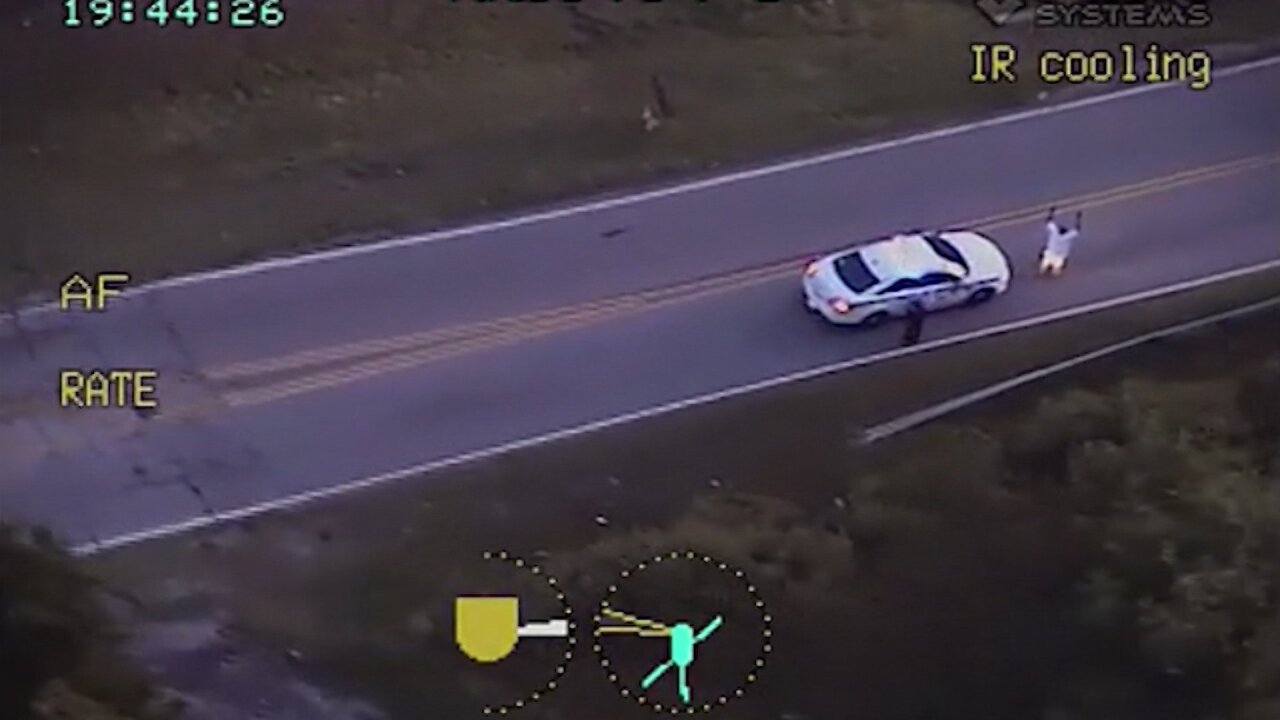 Terence Crutcher, a 40-year-old black man, was shot and killed Friday, September 16, 2016 by a police officer in Tulsa, Oklahoma.

“We reviewed the facts of the allegations, it is our responsibility to determine if the filing of a criminal charge is justified under the law,” Kurnzweiler said.

An arrest warrant was issued for Crutcher and arrangements have been made for her surrender, he said.

Through her attorney Shelby has said Crutcher was behaving strangely and ignoring her commands, and she was afraid that he might be reaching for a weapon.