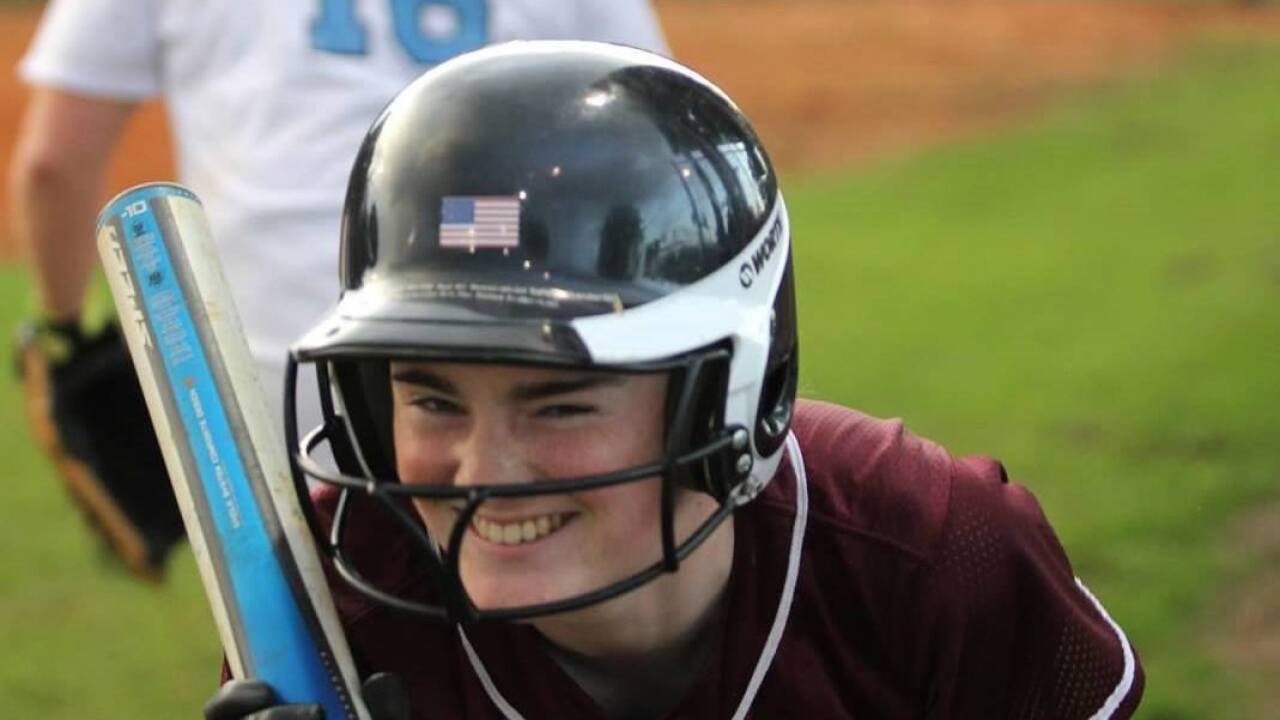 ALEXANDRIA, Va. -- Two years after 18-year-old Hannah Graham vanished from the University of Virginia, those closest to her will remember her with a memorial fastpitch softball tournament. Graham was last seen alive early Sept. 13, 2014.

“The whole point of this tournament is to create awareness," said Hannah’s West Potomac High School softball coach, Craig Maniglia. "If we can change one kid if one kid can see this or hear this and hear Mr. Graham or hear one of the coaches speak about the awareness of your surroundings it makes her sacrifice so much better knowing that she’s still making a difference."

Hannah Elizabeth Graham stood out on the West Potomac High School softball team and not just for her height.

“Just a super kid with talent that would give you one-hundred percent and that’s what you ask for as a coach,” said Maniglia.

Maniglia watched as Graham, who always wore number 11, grew as an outfielder and a neighbor in his Fort Hunt, Alexandria community.

“Following her up from a little 7 year old playing softball and baseball and watching her grow into this enormous talent and over-arcing everything else,” Maniglia said.

“She would question us," he added. "We would try to teach her to bat, she would question the physics behind what you’re saying don’t really work and we would be like well it works, she’d hit it and go 'it should not work but it works so we’ll go ahead and do it that way,'"

"If you didn’t know her, you always felt challenged, if you did, you’d say just do it and she would do it,” he added.

From a young age, Sydney Maniglia was always by Hannah’s side on the diamond and in life, but that would all change September 13, 2014 with a call from her sister.

“She was like Hannah is missing, I was like this isn’t real,” Sydney said. “When it became national news, I was just like 'Hannah is so smart the reason they haven’t found her is because she’s out there, she can use all of her intuition, she knows how to get out of this.'" 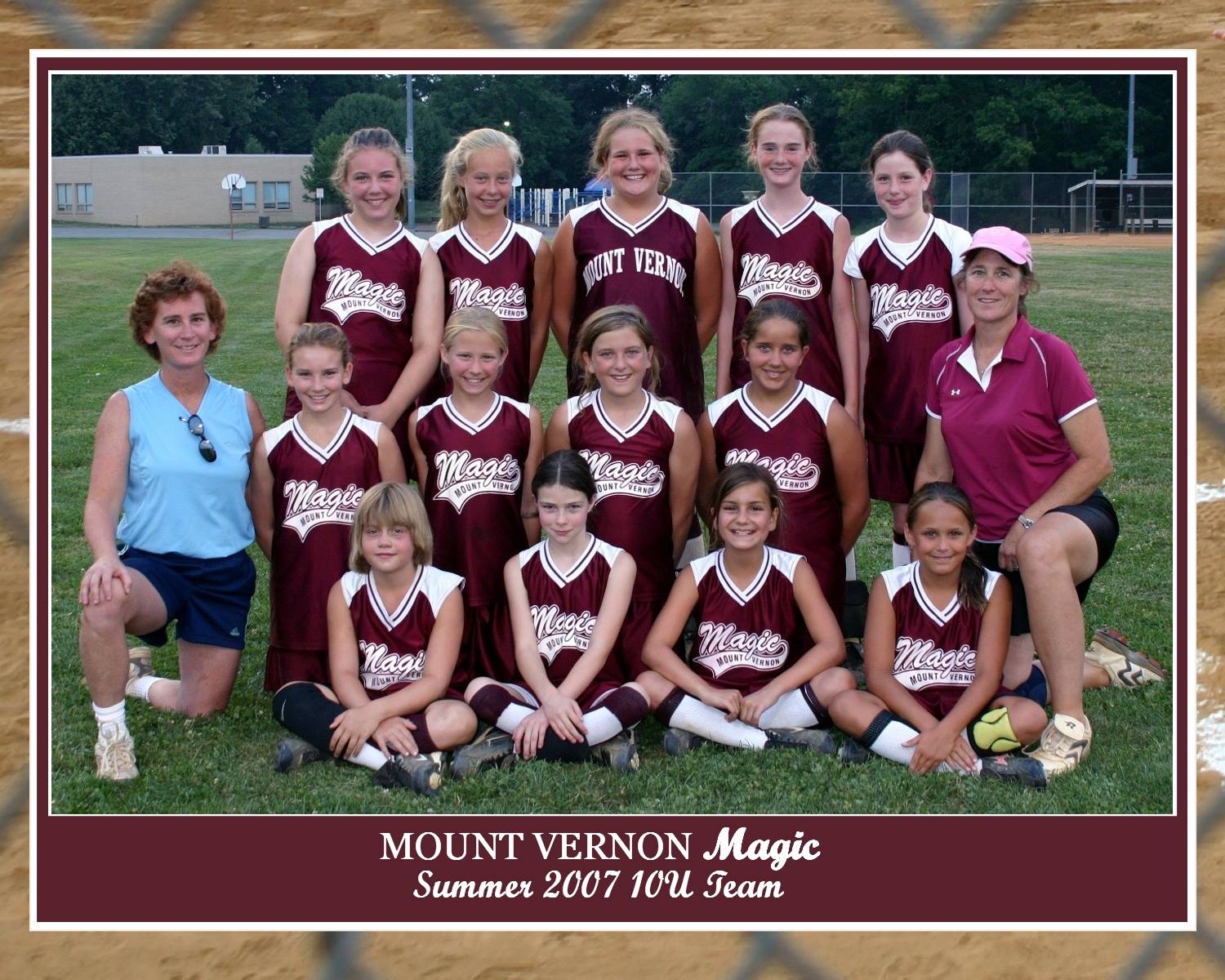 Tragically, the UVa student was found murdered five weeks later, one of many victims of Jesse Matthew Jr., who is now serving life in prison.

“She was hunted by a predator it wasn’t like she went out and sought this, a predator tracked her," Coach Maniglia said. "This was a circumstance that she found herself in innocently."

He recalled how the news was very difficult within the team -- there were many tears -- because a lot of the players at the time played side by side with Hannah.

“There was a conscious decision not to retire numbers," he said.  "They didn’t want it to be 'Oh my God, we can’t play because of Hannah,' we want to play for Hannah."

“It helped us to know that we had a purpose and the purpose was to do the best we could and it was difficult, because the pitcher, the catcher, they were all her best friends,” he added.

Two years later, softball will help the community heal, thanks to a benefit tournament held Sept. 24-25, which is organized by Hannah’s travel softball coach, Karen Walker.

Sixteen teams, comprised of teenaged girls from across Northern Virginia, will compete in her memory.

“It says that people want to support the idea that this just didn’t happen for nothing we’re just going to move on that we want to make sure that there is an awareness,” Coach Maniglia said. “It’s an honor for us to be able to do this to remember somebody who was so large in our program in softball and our community just an overall great kid.

Hannah Graham and her parents

“Hannah’s parents are going to go there and see a piece of Hannah in all of us that have been touched by her," Sydney said. "I think that’s going to help them move on their grieving path because Hannah their daughter was someone who was so special and she still has made an impact on our lives."

In her 18 years, Hannah Graham knocked it out of the park in school, in sports and through the bonds she made on and off the field and those who loved her say she will forever catch the attention of the world she was dedicating her life to helping.

“Hannah is something that’s going to be around all the time in my life and that’s a good thing because she’s done so much and made me realize so much about the world,” Sydney said. “What’s changed in my life is how I am cautious about the world and about how I might put myself in vulnerable situations that before this happened I would think, oh this never happens, it wouldn’t happen to me I'm in Richmond."

"She’s changing things just not the way we all thought she would,”  Coach Maniglia added.

Hannah’s coaches and her father John Graham will speak at the tournament Saturday at 7 p.m. at West Potomac High School.

“We are delighted, proud and feel rather humbled that Hannah's softball family has come together to organize this tournament in her memory,” said Hannah’s father John Graham.

The funds raised will benefit two "very worthy causes," Graham said.  "Hannah supported Habitat for Humanity through her Alternate Spring Break in Tuscaloosa, AL, while the Blue Ridge Mountain Rescue Group was involved with the very extensive search for Hannah."

"We would like to extend our thanks to the organizers of the event, the event sponsors, the donors, and the teams taking part,” he added.

Organizers have already surpassed their $10,000 goal on GoFundMe for the Hannah Graham Softball Tournament.