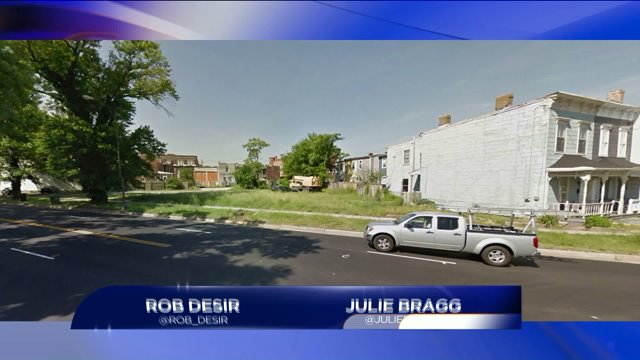 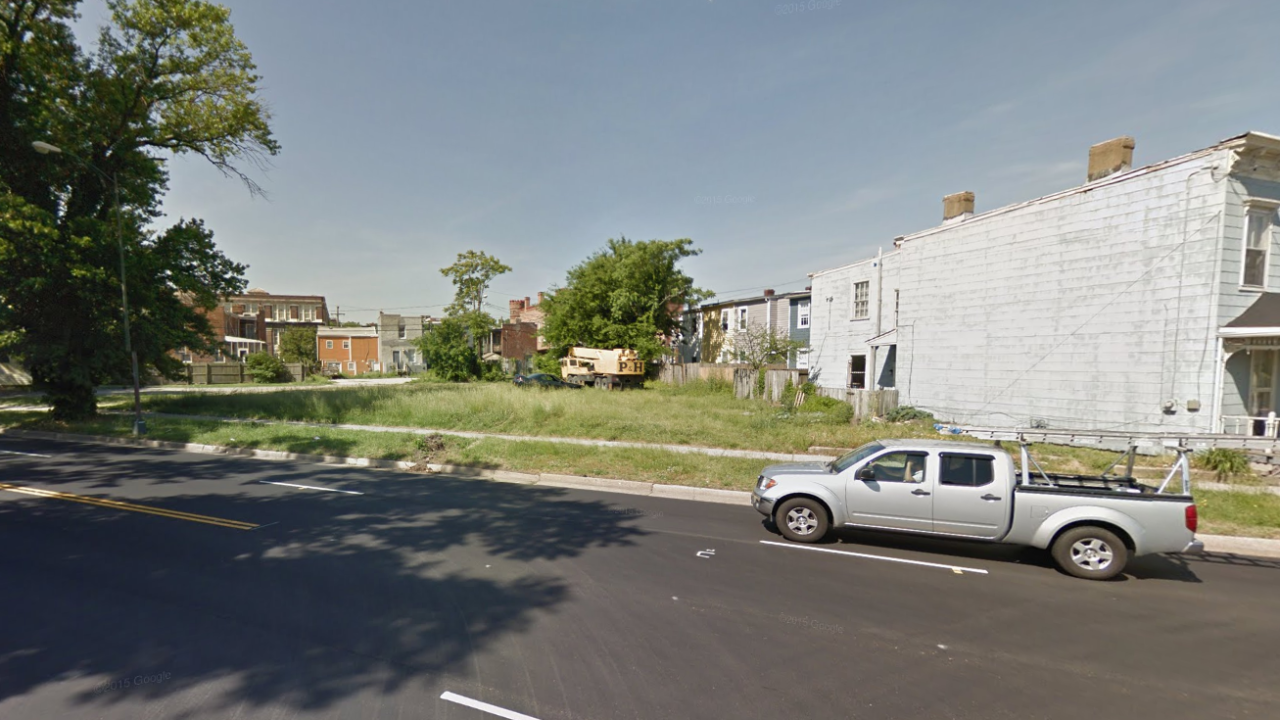 Jourdan James, who has been living in Jackson Ward for just over three years, is spearheading an effort to build a community garden at 620 Chamberlayne Pkwy.

James has organized a group of nearly 100 volunteers who are anxiously waiting to get their hands dirty.

They're looking to lease the 8,000 square foot private lot for two-years with the hopes of eventually buying the space, according to the garden's GoFundMe account.

James told CBS 6 they need $2,700 to pay for the lease and purchase gardening supplies.

Other than fundraising online, James said the group has also applied for the "Love Your Block" grant through the City of Richmond. The $500 grant, awarded by the city's Neighbor-To-Neighbor (N2N) Initiative, would be used to buy more supplies and build six of the 12 planned raised garden beds.

On the group's GoFundMe account, James said this project is her way of giving back.

"I believe it is our responsibility to not only give back to the communities we live in, but also improve them," James wrote.