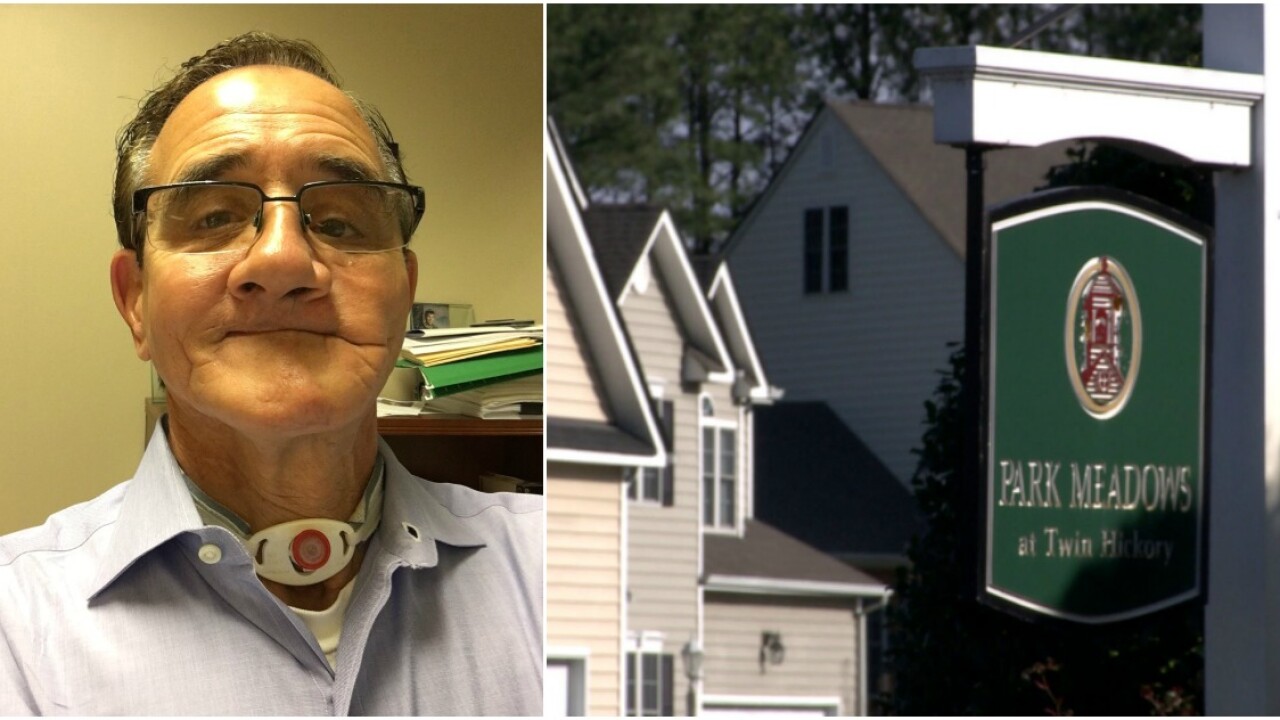 HENRICO COUNTY, Va. — A Glen Allen man shot in the face through the kitchen window of his Twin Hickory home is frustrated.

It has been more than six years since Terry Nero’s face was disfigured by a gunman’s bullet, but to date, no one was been arrested for that crime.

“It is astonishing that no arrest has been made,” Nero said. “A gun did not pull its own trigger.”

Nero recently set-up a new website which advertises a $25,000 reward for information that leads to an arrest.

“Our society depends on accountability and without the proper resources to take criminals off the street, we all need the upstanding citizens to make a stand against premeditated murder that goes unpunished,” a message on Nero’s website read. “To those of you that have information and are reluctant to step forward, consider the consequences to all involved and we hope that you are not reluctant due to the fact that Terry Nero lived as reason enough to be comfortable holding on to the information.”

While Nero said he was not sure why he was targeted, his website highlighted a previous court case with which he was involved.

In December 2009, Terry Nero was involved in a court case trying to protect a family member from a now known, incarcerated criminal.

During this case, evidence was presented that proved to be extremely damaging to certain individuals as it pointed to atrocious criminal activity.

Mr. Nero was relying on the confidentiality of the justice system to conceal the facts and evidence presented during this case.

His belief was that this confidentiality would ensure his own safety as well as the safety of his family. Incredibly, that did not occur.

Nero said he has not received an update from police recently about his case.

“Recovery is just an on-going thing for me over the last six years,” he said.