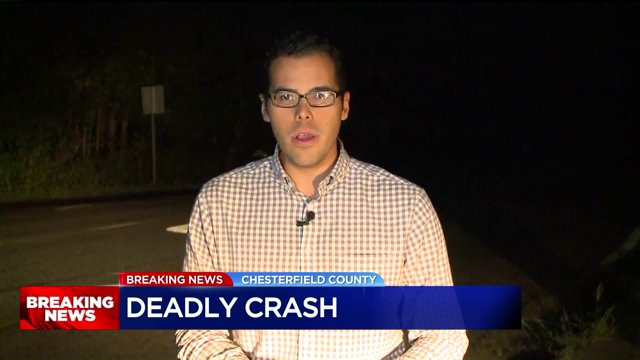 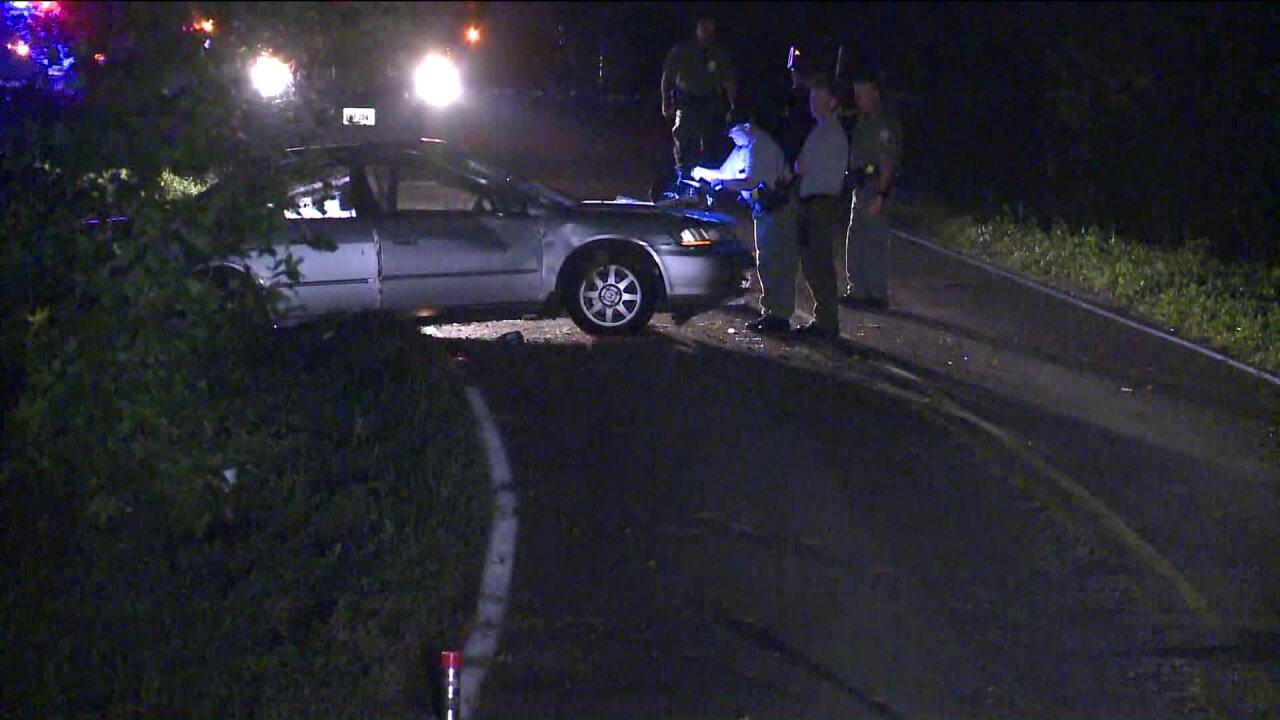 CHESTERFIELD COUNTY, Va. -- Police have identified the woman killed in a crash on Kingsland Road Tuesday night in Chesterfield County.

Virginia Williams, 33, of Green Bay, Virginia died at CJW Medical Center-Chippenham after she was involved in a single-vehicle crash at about 8:30 p.m. along the 5400 block of Kingsland Road, between Beulah and Salem Church Road.

Williams' 2002 Honda Accord ran off the road and struck an embankment, police said. An investigation into what caused the crash is ongoing.

A second crash, earlier in the evening along the same road, is also under investigation. Police said that crash, along the 4300 block of Kingsland Road, was in no way connected to the crash the claimed Williams' life.

Kingsland Road reopened to traffic at about 3 a.m. Wednesday.

Anyone with additional information about the crashes can submit a news tip here.

There was no hit-and-run associated with these crashes, contrary to previous reports.