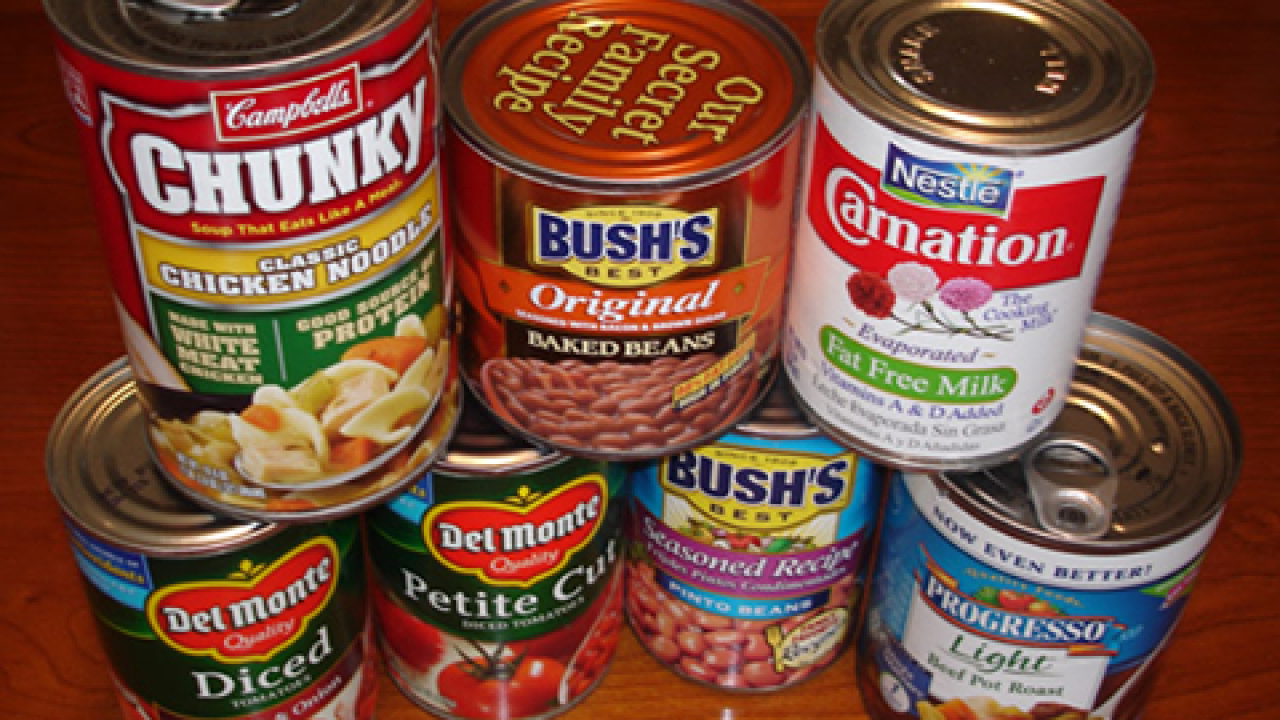 STRASBURG, Va. — A police department in a small Virginia town has come up with a new way for residents to pay their parking tickets and contribute to a local charity.

The Strasburg Police Department in Shenandoah County is asking residents to donate 10 canned food items in exchange for payment on parking tickets.

The canned food will be donated to the Compassion Cupboard of Strasburg.

The response from community members has been overwhelmingly positive according to comments on the department’s Facebook page.

“I have to say this is one of the most incredible ideas! I’ve always considered most tickets just another way to collect taxes. This way a ticket turns into a blessing for someone. Congratulations to my Hometown and I hope it catches on everywhere,” said Gregory A. Palmer.

“Such a fantastic response to a very prevalent need in our community, thank you Strasburg PD!” said Alexis Mathias.

“Wow I don’t live in Strasburg but this is awesome. I really believe that all towns should do this once a year it would help out the food pantries so much,” said Becky Alger.

The Strasburg Police Department says the canned goods donation will be in effect from now until December 31, 2016.

If you don’t have any parking tickets, but want to donate canned goods, police say you can drop the food off at the Strasburg town hall.