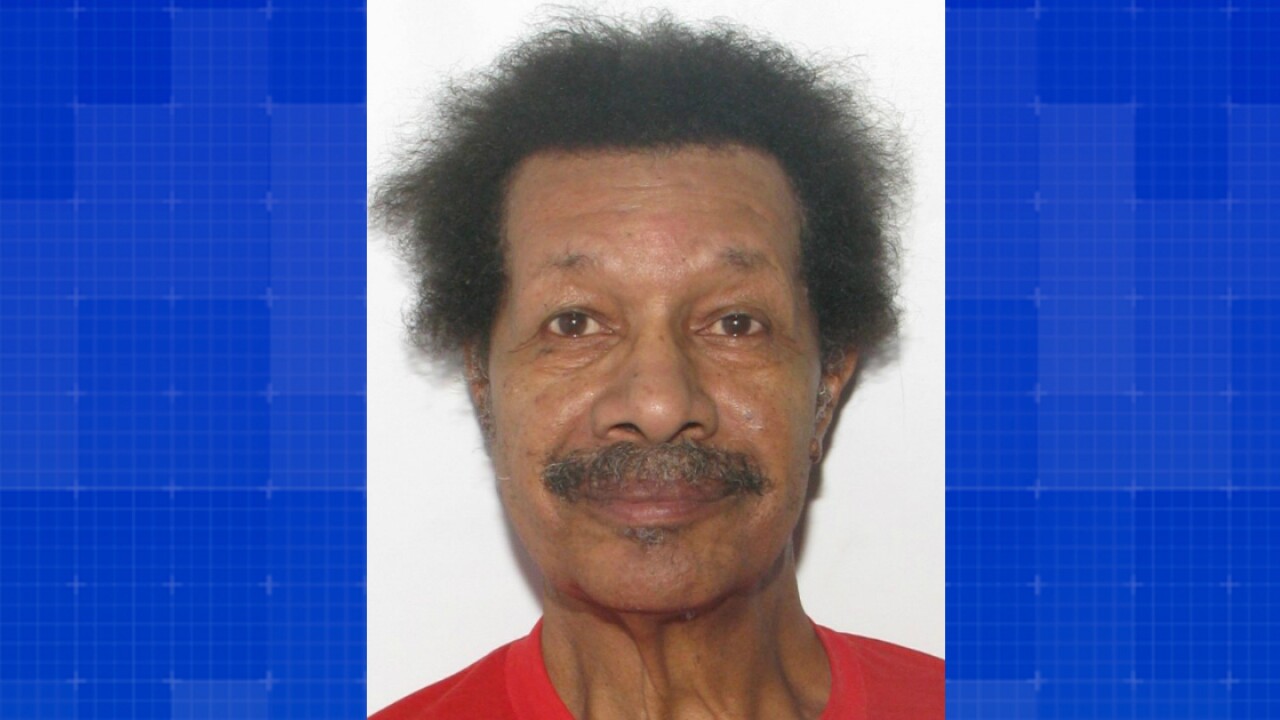 PETERSBURG, Va. – The remains found in a wooded area have been identified as those of a missing man.

The Office of the Chief Medical Examiner identified the remains found in Petersburg on August 12 as Raymond C. Parker.

Human remains were found  in a wooded area between Gilfield Drive and South Jones Street, not far from his home.

He suffered from Alzheimers disease and other medical issues at the time of his disappearance. A cause of death has not been determined.