Americans most concerned about cancer, Alzheimer’s and infectious disease 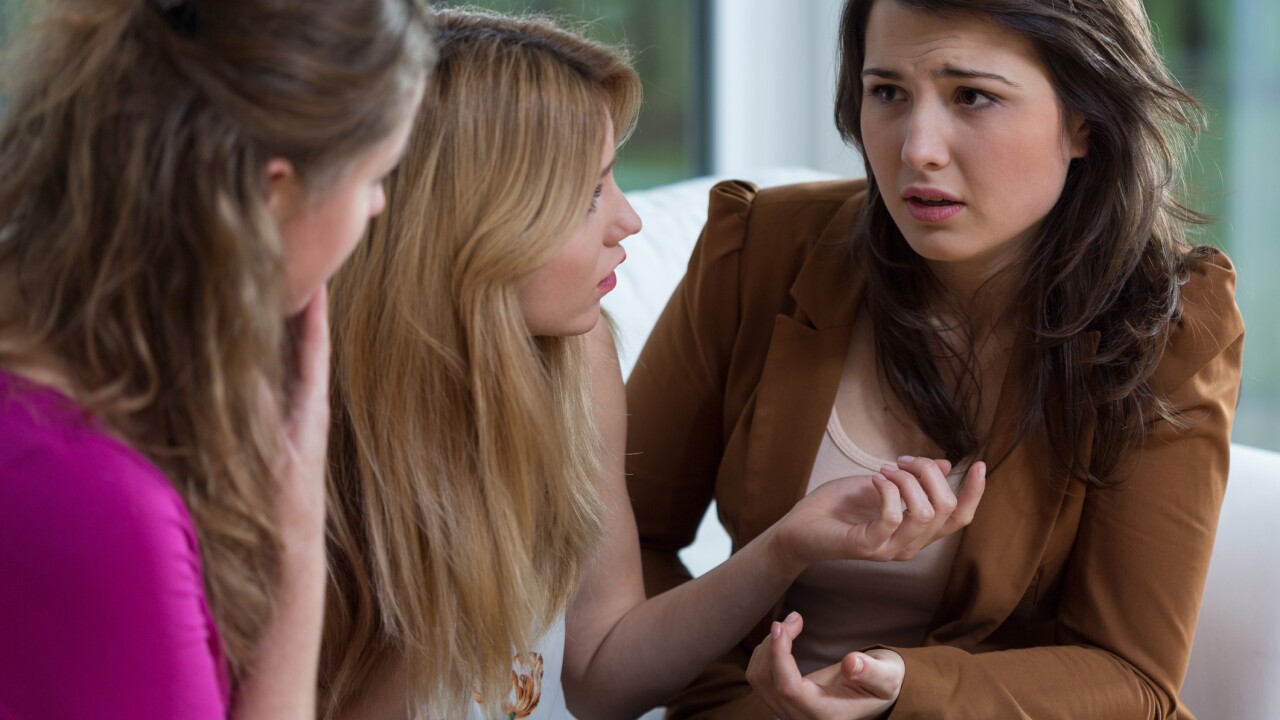 What health condition concerns Americans the most? Cancer — more so than obesity, neurological diseases such as Alzheimer’s and even infectious diseases, such as Zika, Ebola and HIV/AIDS.

That’s just one of many findings about Americans’ opinions on health that emerged in the latest Mayo Clinic National Health Checkup survey results, released Tuesday.

The idea behind the survey was to simply “listen to our patients,” said Dr. John Wald, medical director for public affairs at the Mayo Clinic, who helped conduct the survey.

“This survey allows us to extend this same principle beyond the walls of our campuses to assess the current state of the American health consumer and to begin to define gaps and opportunities to better interact and educate these same consumers,” he said. “It is only through effective listening that you begin to define the best solutions.”

The survey was conducted July 28 through 31 and involved 1,008 adults nationwide.

The participants were asked questions via telephone about which health conditions they believed to be the “most important” health challenge in the country, how much progress modern medicine was making in treating those conditions, and which health care concerns would weigh into their decision for voting for a specific presidential candidate, among others.

The results revealed that a majority of the respondents — 37% — believed cancer to be the No. 1 most significant health care challenge in the country, followed by obesity as No. 2, neurological diseases as three, diabetes as four and heart disease as five. Infectious diseases were thought to be the least significant.

Heart disease is the leading cause of death in the United States, but cancer comes in as a close second. About 84% of respondents said they would be interested in a vaccine to prevent cancer, if one existed.

Most respondents — 38% — considered brain cancer to be the “scariest” type. About 20% of respondents said pancreatic was the most concerning type, 10% said lung, 8% said breast, 7% said prostate, 5% said colon, and 5% said skin.

“Cancer has always been a scary disease in American life, especially in the years when there was little one could do about it,” said Dr. Howard Markel, director of the University of Michigan Medical School’s Center for the History of Medicine, who was not involved in the new survey.

“Early in the 20th century well into the 1970s, people called it the ‘C-word’ and did not want to discuss it publicly. That has been changing in the past few decades, thanks to the host of wonderful advances in modern medicine, but serious cancer remains, well, serious. So I am not surprised,” he said of the survey results.

However, while respondents pointed to cancer as the most important health care challenge, 74% said that they believed some progress was being made to address it.

Respondents also weighed in on their personal health in the survey. About 86% said they get headaches; 63% said their headaches are triggered by stress, 54% said by not eating and 41% said by not getting enough sleep.

About 72% of respondents defined a good night’s sleep as snoozing seven to eight hours, but nearly half — 49% — said they achieve that much shut-eye half the time or less, on average.

With the 2016 presidential election approaching in November, 95% of respondents said health care issues would weigh into their decision in voting for a specific candidate.

Although a survey of some 1,000 adults may not be representative of all Americans, asking questions about what concerns the country is important, said Philip Alcabes, professor of community health at Hunter College of the City University of New York, who was not involved in the new survey.

“Ideally, our health policy is based on both the evidence about what real threats to Americans’ health exist and also what Americans are truly most worried about. … So, it makes perfect sense to ask these questions,” Alcabes said.

“What’s interesting but not surprising about the Mayo Clinic survey is the intensity of concern about the delivery of health care services. The cost, quality of care, access to care,” he said. “I don’t know how representative this is, but those are concerns that we hear in so many forums and from so many sectors of society, so it’s not surprising that that’s what emerges from this survey also.”