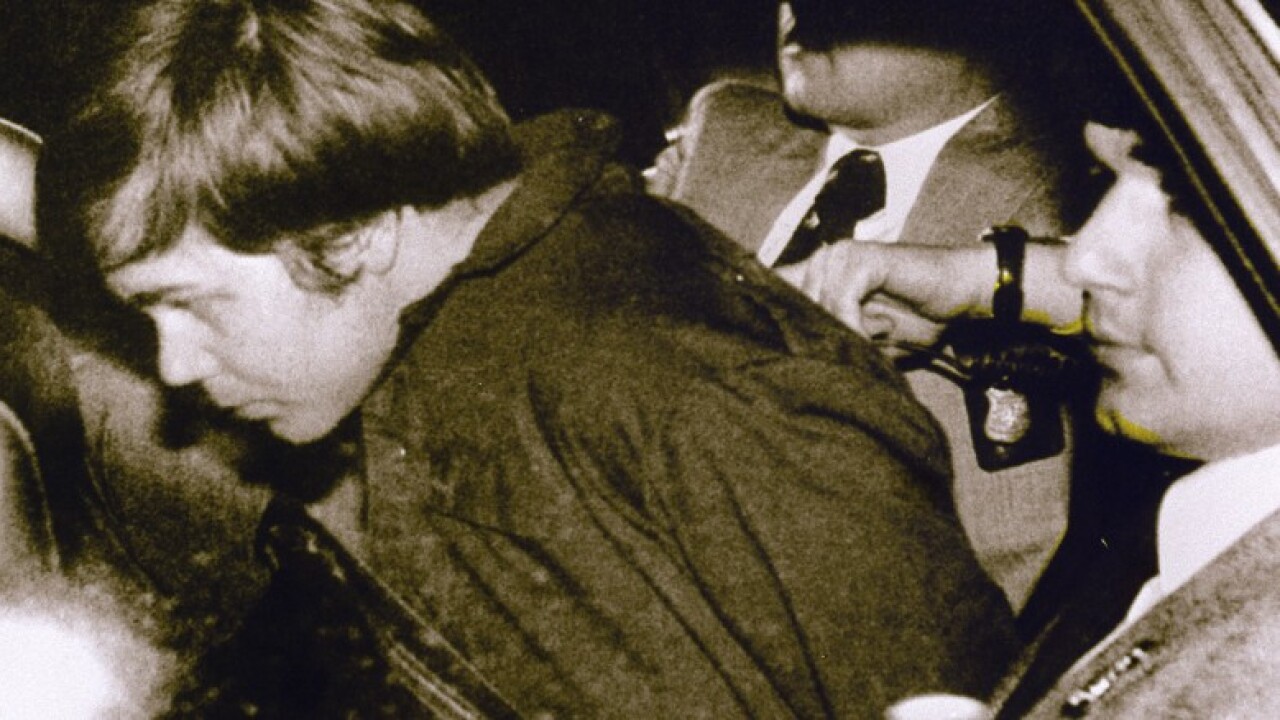 John Hinckley Jr., the man who shot President Ronald Reagan in 1981, was released Saturday from a Washington psychiatric hospital.

A worker at St. Elizabeth’s Hospital told CNN he saw Hinckley leave the hospital grounds. Before departing, Hinckley walked around and got into a car with some people wishing him good luck, the worker said.

In July, a federal judge decided to grant Hinckley, 61, “full-time convalescent leave” from St. Elizabeth’s Hospital. The order allows him to live full time with his mother in Williamsburg, Virginia, but still under certain restrictions.

“The very carefully considered decision by the court to release Mr. Hinckley based on the copious evidence by medical professionals and government expert witnesses should give great comfort to a concerned citizenry that the mental health system and the judicial system worked and worked well,” Hinckley’s longtime lawyer Barry William Levine said in a statement.

“People of good will should feel good about Mr. Hinckley’s recovery and wish him well.”

Doctors said Hinckley had recovered from the mental illness that drove him to shoot Reagan and three others outside the Washington Hilton in March 1981.

James Brady, the White House press secretary hit in the shooting, died in 2014 due to injuries from the assassination attempt.

Hinckley has slowly gained some freedoms since he was incarcerated. In 2003, he was allowed day visits with his family, and since then has been granted longer visits and now has been spending about 17 days a month with his mother.

He is not allowed to go near any member of the Reagan or Brady families, along with relatives of the Secret Service officer and the D.C. police officer wounded in the 1981 attempt, according to the court order. He also must volunteer or find work.